The rise of cryptocurrencies is bearing fruit for some (the fewest) while others are encountering certain problems. With Bitcoin and EthereumAlthough volatile and above all unstable, it seems that the value will always rise eventually, but this is nothing more than a little chimera based on speculation. The best and last example we have in the Chia cryptocurrency, which promised a lot based on using hard drives and SSDs, but …

Article Index
China leads cryptocurrency mining industry, including SSDs for Chia
The warranty on an SSD or HDD does not cover mining

It is difficult for them to give us a hoot and let’s not even talk about a manufacturer, but curiously, something quite curious is happening in that Asian country. And it’s nothing more than the fact that the star cryptocurrency for SSDs and HDDs has dropped by no less than a 80%, going from the 1614 dollars that came to touch to about 280 dollars current.

This is affecting those users and “companies” who had opted for the mining of said cryptocurrency with their SSDs, since the outlay is enormous and now the benefits are negligible. What happens is that as a solid state disk does not have any indication of use as a general rule beyond wear and tear and hours of use, if it is sold as new it goes completely unnoticed by the vast majority of users who do not know how to see that information. , even if it is basic.

An e-commerce company has sounded the alarm in this regard, since first and second hand SSDs and HDDs with a truly amazing lifespan are being found on the market.

The warranty on an SSD or HDD does not cover mining 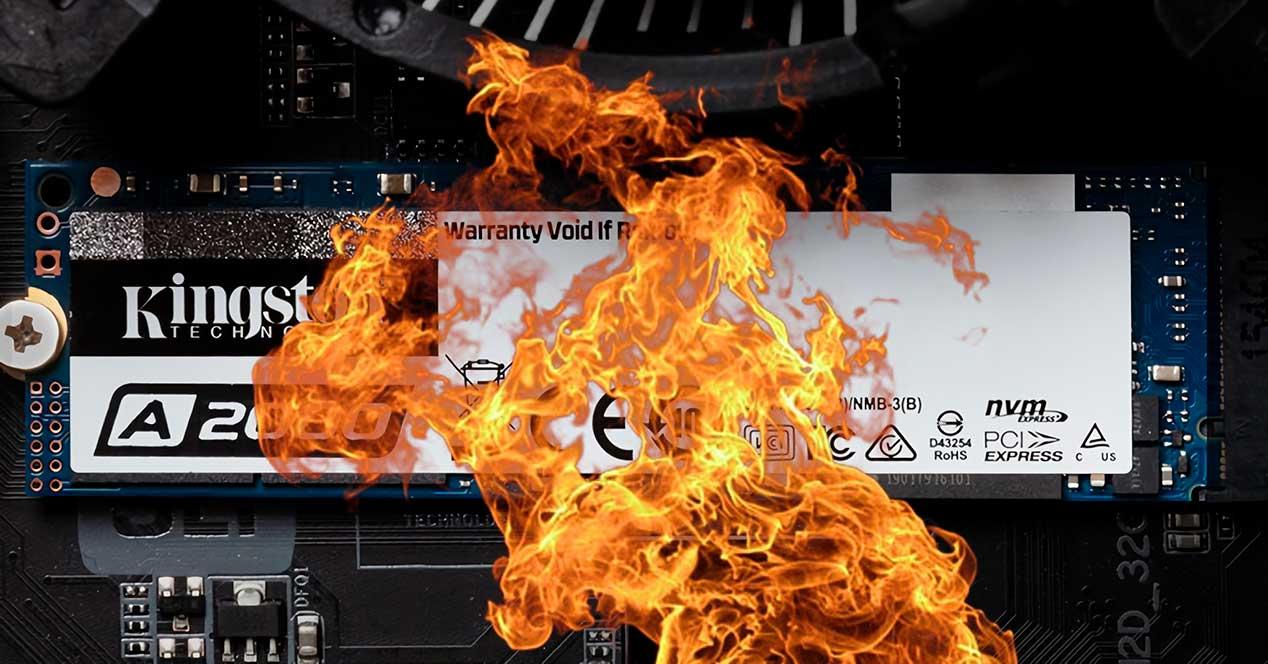 The problem is that many Chia miners are trying to hide bad sectors, hours of use and degradation by editing firmware and then flashing them and modifying the data displayed by the SSD. What has been revealed indicates that in an average life time of 10 years for an SSD or HDD degradations are being seen that reduce that figure to 80 days or less in terms of their useful life.

This is happening mostly in the second-hand market, but apparently some are pouring units out to dealers that are being sold as new. It is not yet known how and for now everything remains in Asia, although it is not ruled out that this may be happening in the West, since here they could be treated as reconditioned items «like newWhen they are really about to die.

The problem would not be greater if the price is good and the useful life is some year, but no company covers premature wear by mining. Therefore and as a normal use, no user or company could wear out an HDD and SSD in such a way in such a short time, leaving the only possible option to explain the useful life to mining, where we would be out of warranty when the SSD decides To die. So be careful in this regard.