NVIDIA is triumphing around the world with its streaming game system that against all odds is prevailing against its rivals. Part of that reception has to do with precisely the continuous news that the platform experiences, where since yesterday it has taken a qualitative leap to be even more interesting.

It has been in the version 2.0.36 from GeForce NOW where the paths of Ubisoft and NVIDIA intersect to make the platform much more complete. Now there is an internal function where the accounts of the two companies allow to launch games more quickly from Connect automatically with a login included from the user’s account. That is, the login is bypassed and the game of yore is streamed from Ubisoft directly, which is an essential step if you want to ensure the best compatibility on the market.

But the latest update has another improvement that includes and directly influences Apple, which is the central pillar that could change everything and that is not being given the importance it should be given.

GeForce NOW on Mac, this is how it works 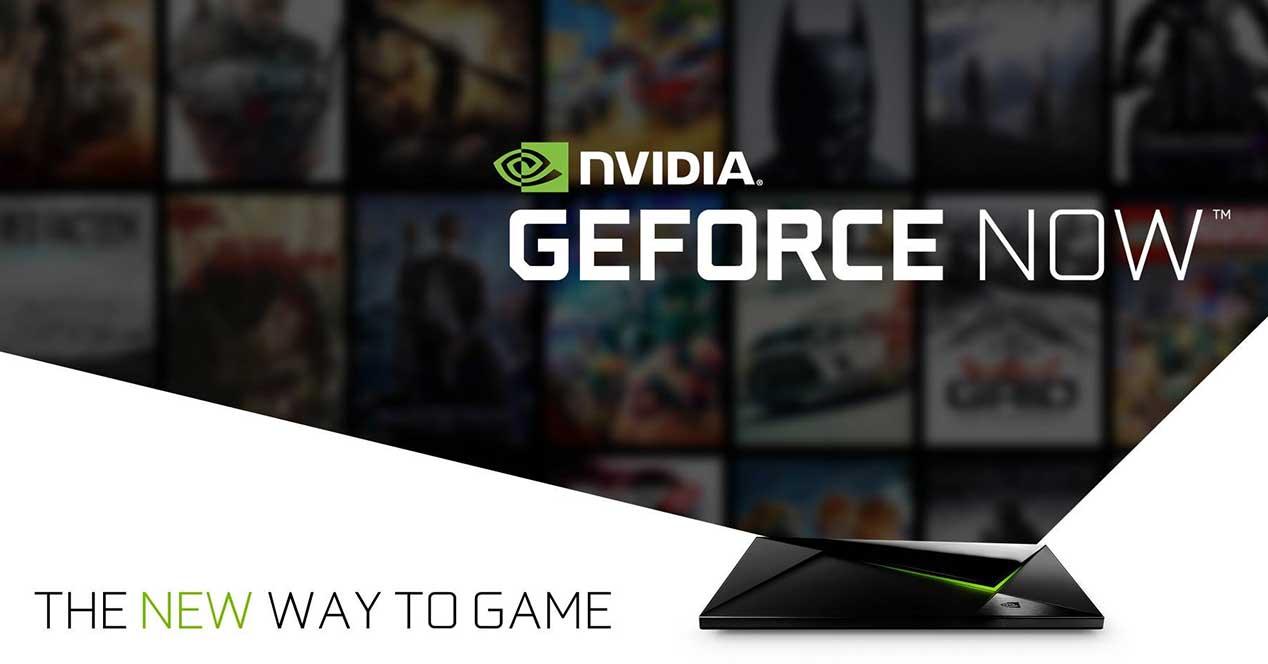 In the past, until yesterday to be specific, the user had to make a difficult choice if he wanted to have a Mac and he is also a gamer: PC or an Apple device. Now that decision is less critical and perhaps more than salvageable, since it has been dynamited from the point and time that NVIDIA supports Apple Macs.

Not all Mac models are compatible and they have not disclosed the relevant information, where the only thing we know is that it reaches the Pro, Air, iMac and iOS. The operation of the system is the same as in the rest of platforms, where NVIDIA does the hard work with its data centers and RTX servers and transmits them to the specific device that we use.

Of course, it is compatible with the new M1 processors. There is one more novelty about this, and that is that users of Apple computers will not see restrictions compared to those of PC, since they have full access to the platform and its multiple payment modes to be able to play with an RTX 3080 and up to 1600p, what which is a more than succulent incentive for a fairly competitive annual price.

As is customary, NVIDIA is implementing support for certain games within its platform, which in this latest weekly review correspond to:

As you surely know, the basic version of GeForce NOW is free, while the rest of the plans (Priority and RTX 3080) are paid respectively.

Have you invested in NFTs? You have probably lost your money