The FBI advises Internet users to use an ad blocker, Lucid is starting to deliver its first cars in Europe and the next Pixels are already making waves, that’s the recap.

It’s almost Christmas, but that’s no reason to skip the recap! On the menu for this December 23, 2022, a Tesla competitor who is finally arriving in Europe, the next flagship Android phones that are talking about them and an American agency that advises using an ad blocker. Let’s go !

The FBI advises everyone to use an ad blocker

The Internet is a real jungle in which the worst scammers abound. One of their method is called malvertising. It consists, for the scammers, in pretending to be a real brand, and squatting the first places in Google search (ads tab). In order to avoid being tricked, the FBI strongly advises all Internet users to use an ad blocker. If this will not solve all the problems, it is already a solution.

Read – Ad blockers are essential when surfing the internet, according to the FBI

A competing brand of Tesla arrives in Europe

Lucid is an electric car brand and one of Tesla’s competitors. It was present only in the United States until today. It has just landed in Europe and delivered its first Lucid Air Dream, its flagship vehicle. His particuliarity ? Beating Elon Musk’s vehicles in terms of autonomy, since the racing car promises 800 kilometers before needing to recharge. Should Tesla tremble for all that? Not really, given that the Lucid Air Dream remain ultra luxury cars, displayed at more than 200,000 euros. We are not in the same market…

Google’s next Pixels are already talking about them

The Pixels are Google’s flagship smartphones and the next models are eagerly awaited. For 2023, Google would have planned to hit hard with a folding Pixel that would compete with the Galaxy Z Fold. As for the Pixel 8, it should sign a major change compared to the 7. For example, its screen should be smaller.

Read – Pixel 8: Google could reduce the size of its smartphone and launch a competitor to the Galaxy Z Flip 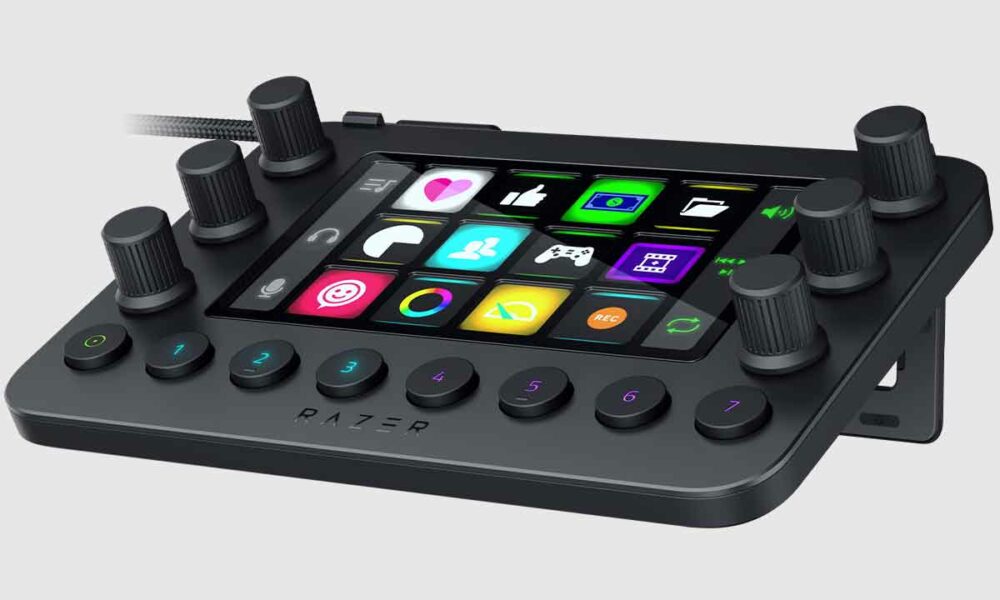 Razer Stream Controller, everything at your fingertips 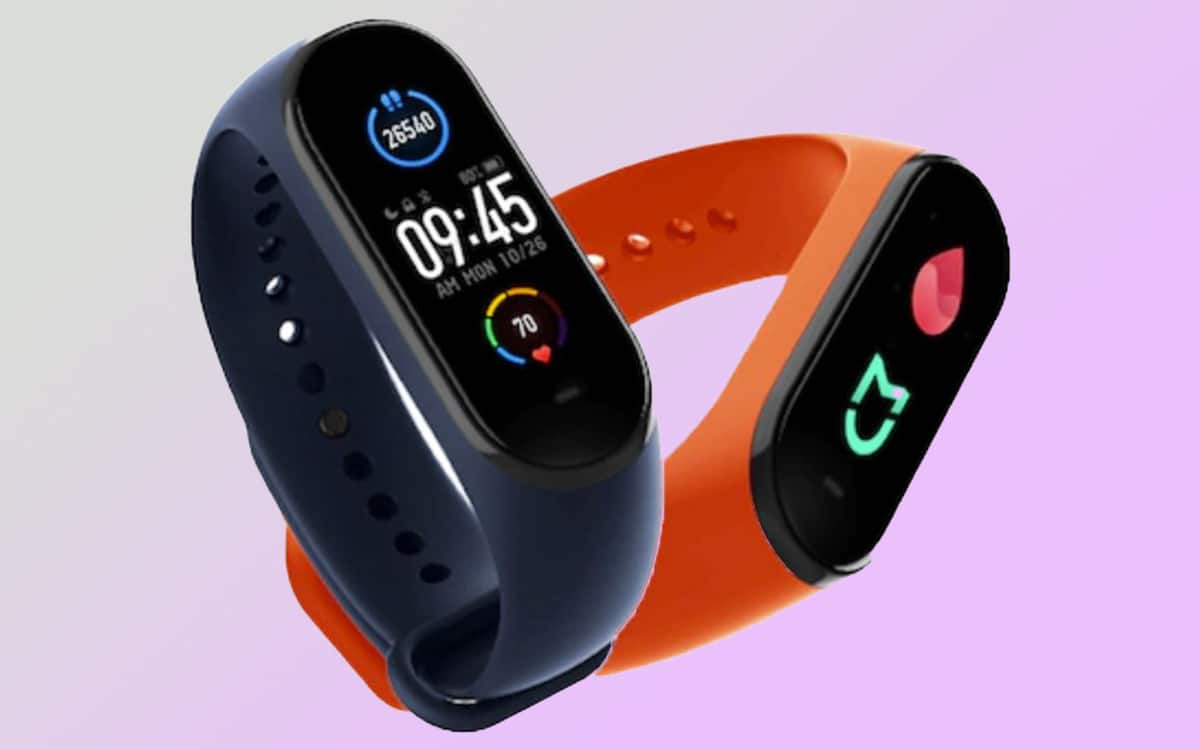 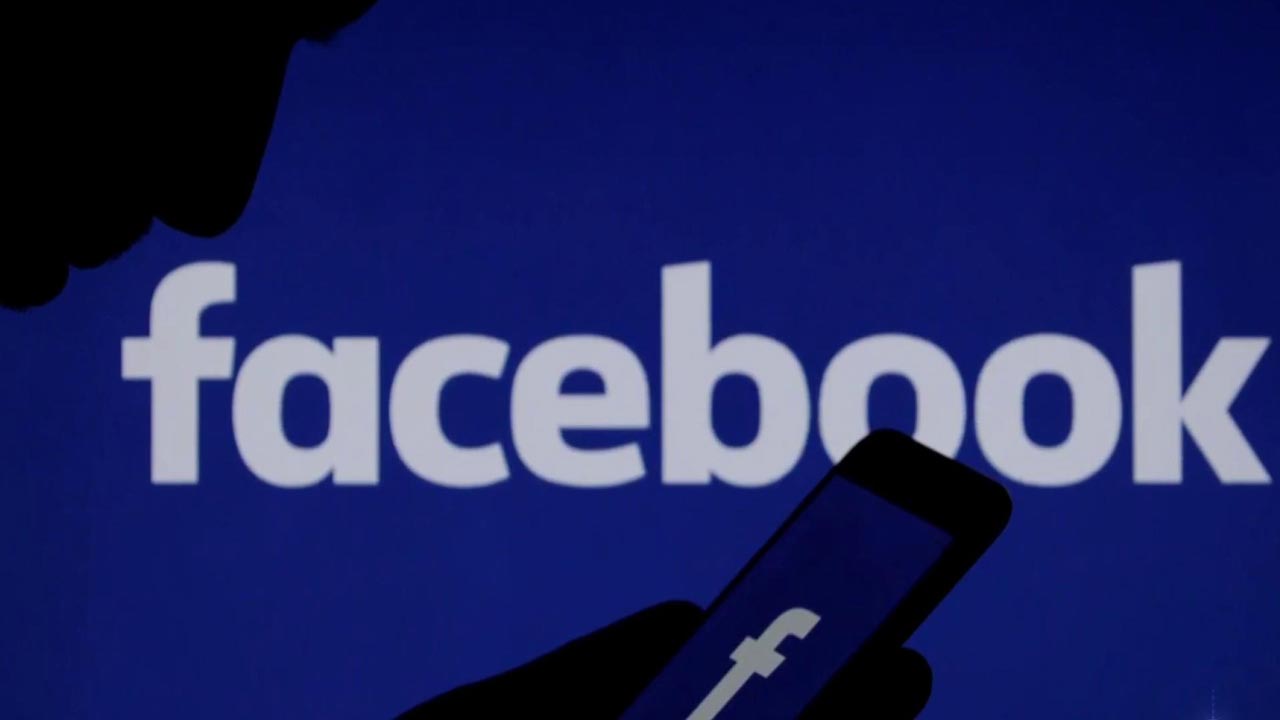 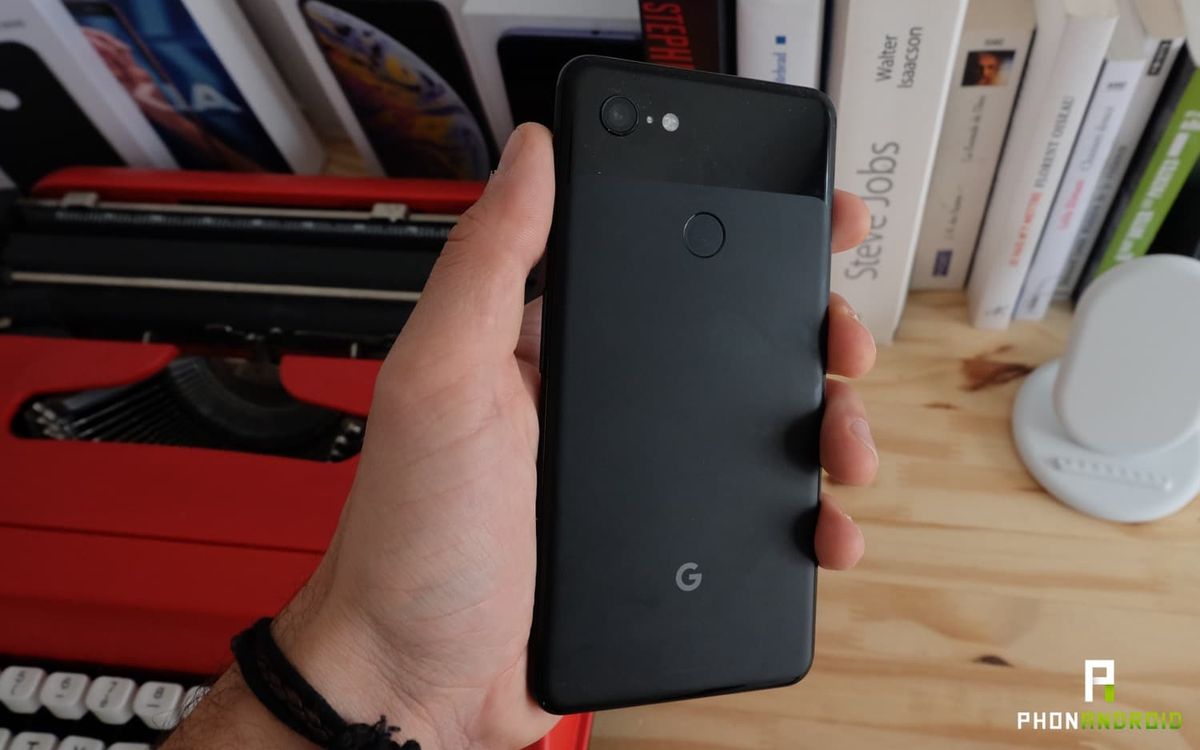 The Pixel 3 is no longer updated by Google, only three years after its release