Google isn’t working on Android compatibility with foldable smartphones for nothing. We have been waiting for the announcement of a Pixel Fold for a very long time: here is all the information about it.

It’s been 3/4 years now foldable screen smartphones have truly arrived on the market. And for the past few years, rumor has been rife that Google is preparing to join the ranks. However, we have yet to have an official statement on the release of a certain Google Pixel Fold.

Today, the stars seem to be aligning so that this is finally the case. After being relatively alone in the field, Samsung finally knows the competition from other manufacturers like Xiaomi, Oppo or even Vivo in this market. Android evolved with Android 12L to optimize its operation for foldable smartphones as much as possible. And Google is preparing to be even more optimized for tablets with Android 13 and the release of a Pixel Tablet. A Pixel Fold therefore seems perfect for playing the in-between.

In this context, here is all the information that we have been able to glean over the years regarding a possible Pixel Fold.

Obviously there was no no release date for the Google Pixel Fold, since it still does not exist. However, we could see a surprise announcement during the conference Made By Google, scheduled for October 6 this year.

Many rumors have swirled around Google’s infamous first foldable smartphone over the years, however. In 2020, for example, internal company documents suggested that the manufacturer was working on such a product. for a possible release in 2021. It was expected that it would be presented at the same time as the Pixel 6, but that was not the case.

If the possibility of seeing a Google Pixel Fold presented this year has gained momentum, it is because it was discovered in the code of the latest Android version the mention “isPixel2022Foldable”. And since Google remained silent during Google I/O, it would therefore be during Made By Google 2022 that we could find out. Leaker Jon Prosser, however, indicated that the release of the Pixel Fold would ultimately have been postponed to spring 2023and that the smartphone could therefore be presented later.

Note that for a while it was rumored that Google canceled its Pixel Fold altogether. However, the journalist who gave this information has since indicated that the manufacturer has restarted its plans.

What design for the Pixel Fold?

As for the design of the Pixel Fold, to put it in the simplest terms: we don’t know. What we do know is that Google was working on three devices internally : Passport, Pipit and Felix. Three code names of three different foldable smartphones, which adopted the most common shapes on the market.

In all likelihood, “Passport” seems to be the winning design of these first tests at Google. Rumor has it this one is very close to the concept of a Samsung Galaxy Z Fold 4, a smartphone that can unfold to reveal a large internal screen. Given the work towards tablets that Android 13 highlights, this also seems the most logical for Google’s short and medium term strategy.

That said, another model may be planned. In the code of the Android 12L beta, and particularly the photo application, a mention of “Pipit” was also discovered. He also made an appearance on Geekbench. It could therefore be that another concept, such as a Pixel Fold like the Galaxy Z Flip, could also make its appearance.

Note that all images you see in this article are concept art made by WaqarKhan and LetsGoDigital, and are not official.

The technical sheet of the Google Pixel Fold

The Elec magazine is the one that has collected as much information as possible on the future Google Pixel Fold. According to them, Google ordered a certain type of foldable screen from Samsung: a 7.6-inch diagonal slabthe same dimensions as for the Samsung Galaxy Z Fold 4. The screen of the Google Pixel Fold would also use ultra-thin UTG glass to protect itself.

Ross Young meanwhile gave us some insight on the Pixel Fold’s exterior display. The latter would have a diagonal of 5.8 incheswhich is smaller than the 6.2 inches of the Z Fold 4. Coupled with an image found in Android 12L Beta 2, it looks like the Google Pixel Fold will be a foldable smartphone with a much more traditional ratio, and therefore a smartphone opened in a more square format reminiscent of the Oppo Find N.

As for the processor, it’s pretty easy to determine: Google is creating its own chips now. A 2022 or early 2023 Pixel Fold would definitely use Tensor 2which will be presented at the same time as the Pixel 7 in October.

Finally, on the photo side, it seems that the foldable smartphone uses 4 sensors : a 12.2Mp IMX363, a 12Mp IMX386, and two 8 MP IMX335. The last two would be the selfie sensors, which would be integrated in smartphone mode and tablet mode. This therefore implies that unlike Samsung, Google would prefer to have a classic punch in tablet format.

What price for the Pixel Fold?

Again, this is obviously very vague. According to initial information from 9to5Google, the company was previously targeting a price of 1400 dollars for its first foldable smartphone. However, this information was valid before the industry experienced a huge component crisis, and the price in dollars no longer equates to a price in euros in the face of inflation and the rising value of the dollar.

If Google stayed on the same strategy, we could expect the Pixel Fold to be sold around 1600 or 1700 euros. A price that would remain competitive against the Samsung Galaxy Z Fold 4, which is sold at 1799 euros.

This is all just speculation, however. We really have no tangible information on this point for the moment, and the situation makes analysis difficult. What’s more, it would be the very first foldable smartphone from the manufacturer: so we don’t really have a point of comparison allowing us to analyze an evolution. 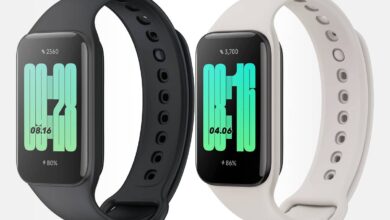 Xiaomi Redmi Smart Band 2: the connected bracelet is less than 30 € 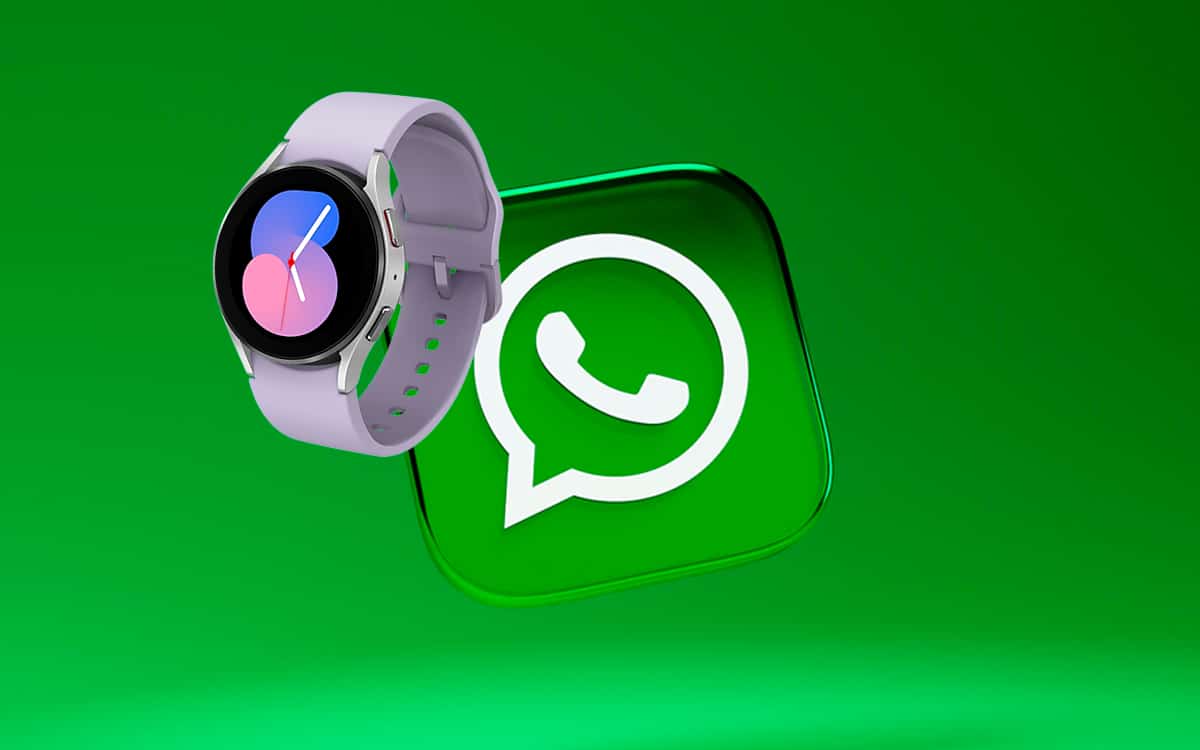 WhatsApp: voice calls are coming to smartwatches under Wear OS 3 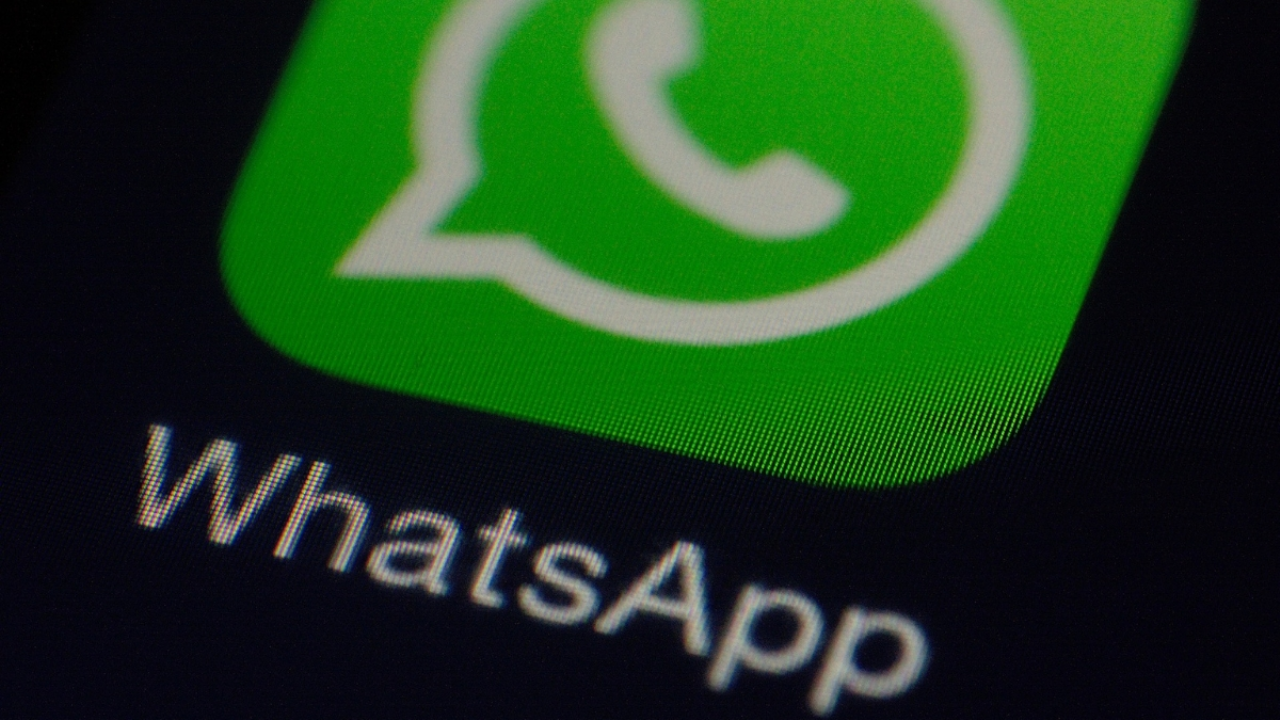