Halo Infinite is criticized by players for its online ranking system. Many feel that it is not accurate and that it does notdoes not reflect the reality “on the ground”. 343 Industries will deploy a patch that will overhaul it in depth, thus making ranked fights fairer.

Halo Infinite was released in December 2021 and was a real hit for Microsoft. The game has been praised for its classic, yet effective campaign, but also for its free-to-play multiplayer mode. Nevertheless, all is not well in the world of Halo.

As good as it is, the multi is criticized for its player ranking system. The skills of each are not judged at their fair value. The rankings of the players are often curious and it is not rare that in the matches the beginners players are placed in front of real killers.

John Junyshek from 343 Industries has finally announced that things would change. A patch will be deployed on the servers in order to correct problems related to the ranking.

He announces that this update will put everything flat by resetting the skill ranking for all players. Then, they will be analyzed more finely by the new system. This means that players who are not gifted will not be overrated, and therefore face big names in matches. This reset also means that players will be moved back to the lowest tier to re-evaluate them entirely. 343 Industries specifies that this is not a measure, but a real profound change in the multiplayer of Halo Infinite. There will be others in the future, since Microsoft intends to exploit its game for years.

Read also – Halo Infinite loses players due to its lack of content, but it is not inevitable

Beautiful promises, but it is now necessary to determine if this system will be really effective or not. In any case, we won’t have to wait long to find out, since this patch will be deployed next week. Something to give a little boost to a game that has been a little neglected lately.

As a reminder, Halo Infinite is one of the pillars of Microsoft’s gaming part for this start of generation. Available on the Game Pass and featuring free multiplayer, it had gathered more than 20 million players in its first days of operation. 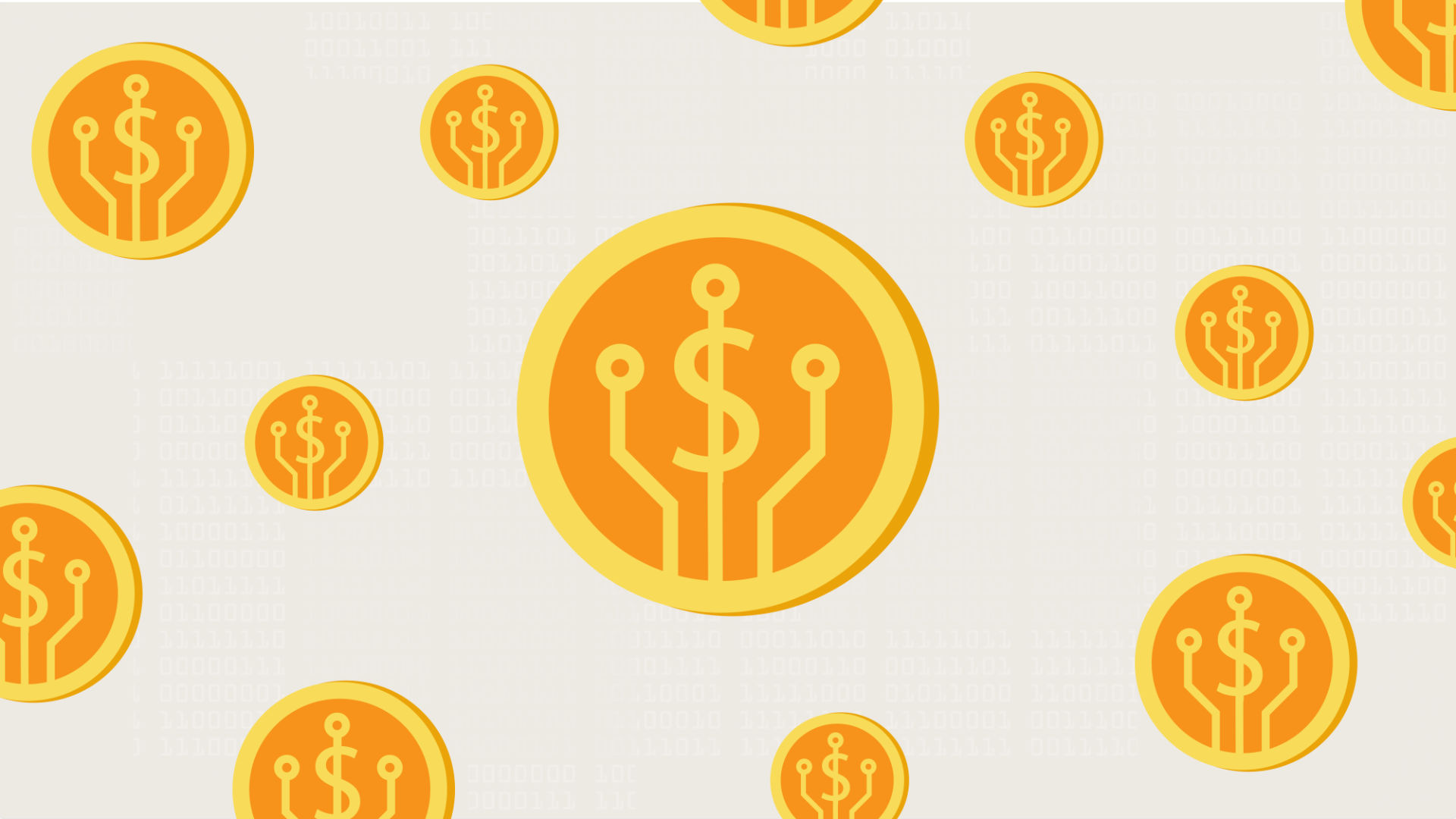 In which countries are cryptocurrencies the most used? 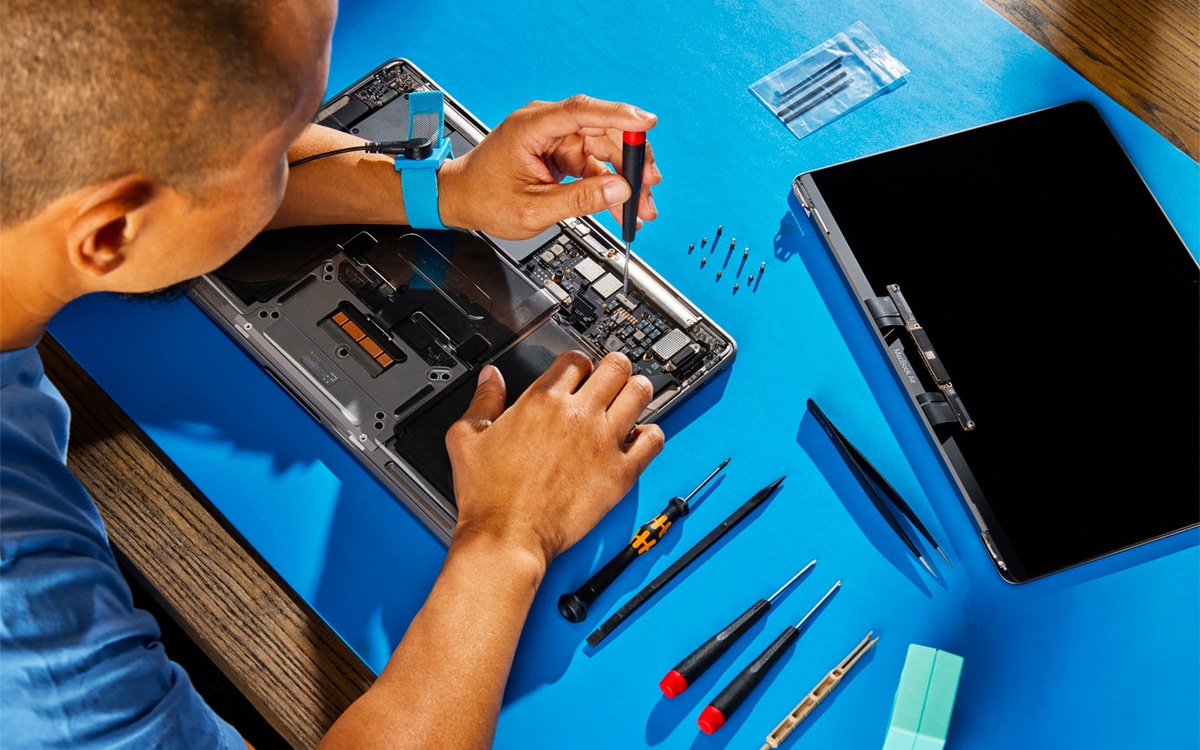 MacBook: Apple reveals the price of spare parts to repair it yourself 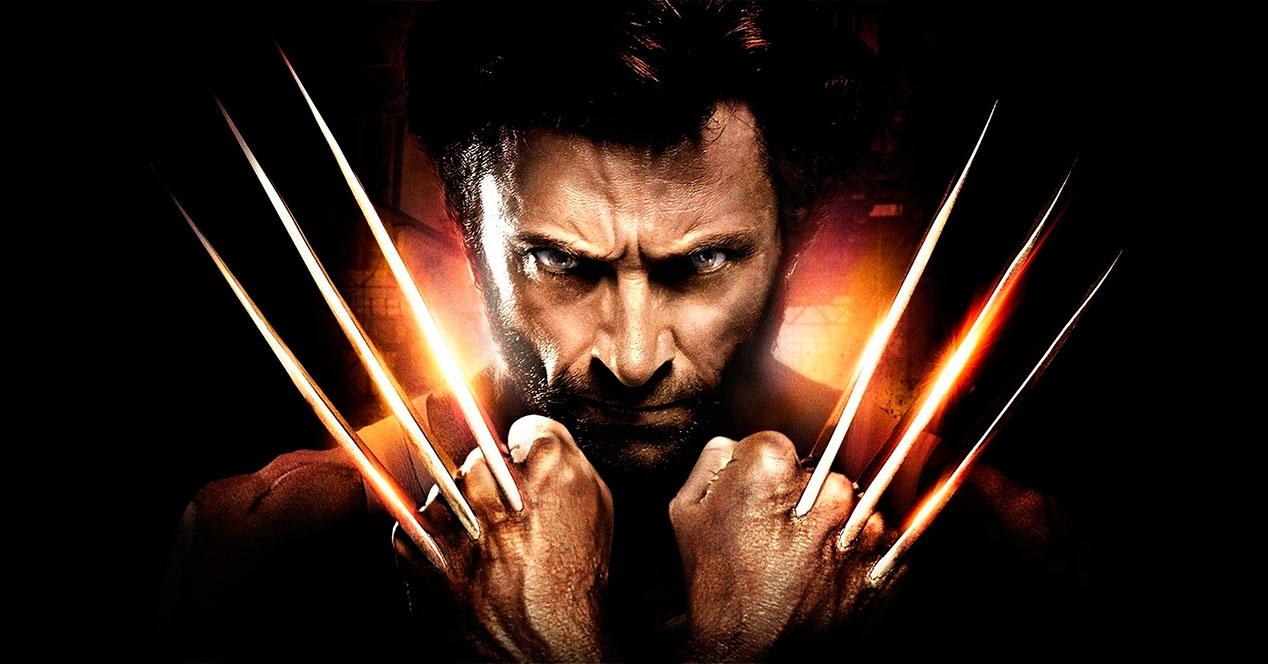 How is it possible that Wolverine returns with Deadpool 3 and sneaks into the MCU?