Yesterday we could see the first leaked images related to promotional images of the game in which you could see the Call of Duty Vanguard logo, but as the hours go by, the details are more and more complete, reaching the release date of the next Activision installment. But it’s true?

Timeline of a leak

The first images that appeared on the internet were related to the promotional images that will give life to the different advertising formats, some images where the logo could be seen and four operators that are apparently going to have a leading role in the game.

Later we have come across a screenshot of the image that would summarize all the gifts that we will get at the change of stage, quite possibly by completing the reservation of the game in advance. Rewards will include various operator skins, weapon and insignia skins, and experience multipliers.

And finally, the great leak, since of all those published it is without a doubt the one that has offered the most desired data by all: the launch date. As they have learned through a leaked image on the networks, Call of duty Vanguard would reach stores on next November 5, a date that is similar to that of other brand launches, and that could be explained by that detail, but that at no time can we confirm today.

Beyond the image in question, there is no other clue that guarantees the release date, so we will be cautious in that regard. Vanguard in November? It could be perfectly, but with the launch of Battlefield 2042 on October 22, we will have to see.

Meanwhile, new last minute leaks continue to appear, and in this case small teasers of the game are being published.

What does Activision think of all the leaks? Activision’s reporting machine is working at full speed, knocking down all possible publications that refer to the leaked images. In any case, the networks have not been slow to echo what happened, so there are now replicas of the images everywhere.

Faced with this situation, Activision has decided to take it with philosophy, and has left an animated gif as a joke. In the image, we can see what appears to be a preview of the Call of Duty Vanguard announcement, which has been modified to refer to the thousands of leaks that are appearing. Are you kidding yourself knowing that the information is not correct? Or are they playing distraction? Either way, the important thing is that they have responded with the message “Incoming”, so the presentation trailer would be very close to appearing. A fan rides the trailer we all wanted for Spider-Man: No way home 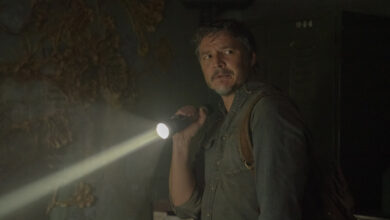 The Last of Us season 2: the rest of the TV series is official 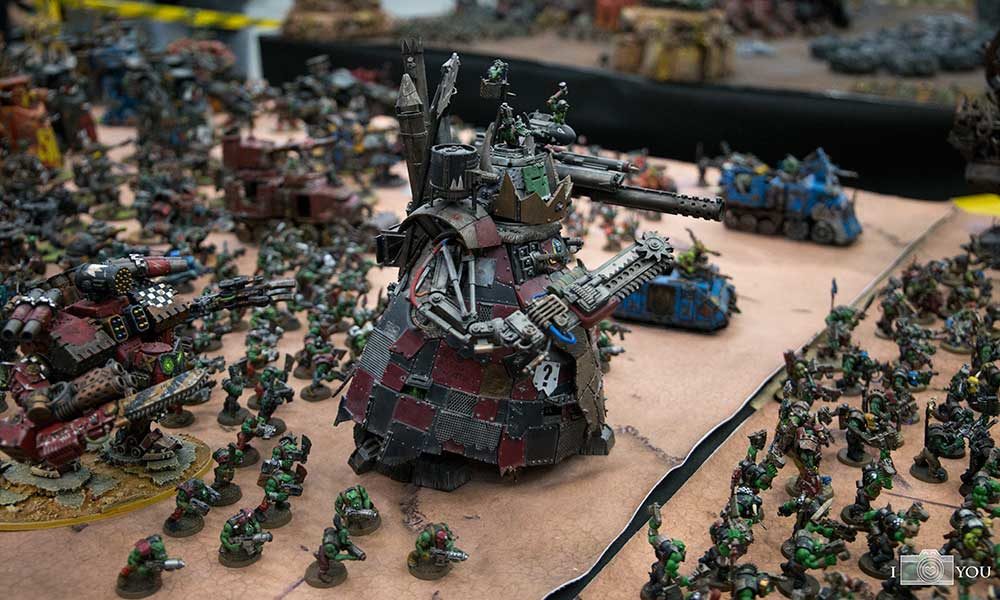 What is Warhammer? That which Henry Cavill and Tom Holland play