The Coronavirus supposed the implantation of telework to avoid contagions. Telework has meant meeting other equally productive ways of working, at least as the numbers indicate (it is clear that it does not work the same in all companies). Tim Cook is committed to the presence in the workplace but employees see it differently. Each way has its pros and cons. The fact is that at the moment, at least until january, face-to-face work at Apple Park is postponed.

When Apple considered the possibility of its workers returning to work in person, they decided to write to Tim Cook to give their opinion against it. In fact they went so far as to affirm that by forcing them to return, many would be forced to leave their jobs. For that and other reasons, it has been decided not to return until January 2022.

In a memo sent to staff, the company’s head of retail and human resources Deirdre O’Brien said Apple does not plan to close its offices or retail stores that are currently open, but is encouraging employees to get vaccinated. Unlike other companies, Apple has yet to enforce the requirement that employees be vaccinated. The company told staff it would confirm the reopening schedule one month before employees are required to return to the office. When employees are required to return, they are expected to work in the office at least three days a week (Monday, Tuesday and Thursday) with remote work available on Wednesday and Friday.

Little by little it should return to normal but it is proving difficult because of the variants of the Coronavirus and the delays for various reasons in the vaccination plan. Hopefully by the end of the year We may be in a sweeter spot than right now. Best places to locate an AirTag 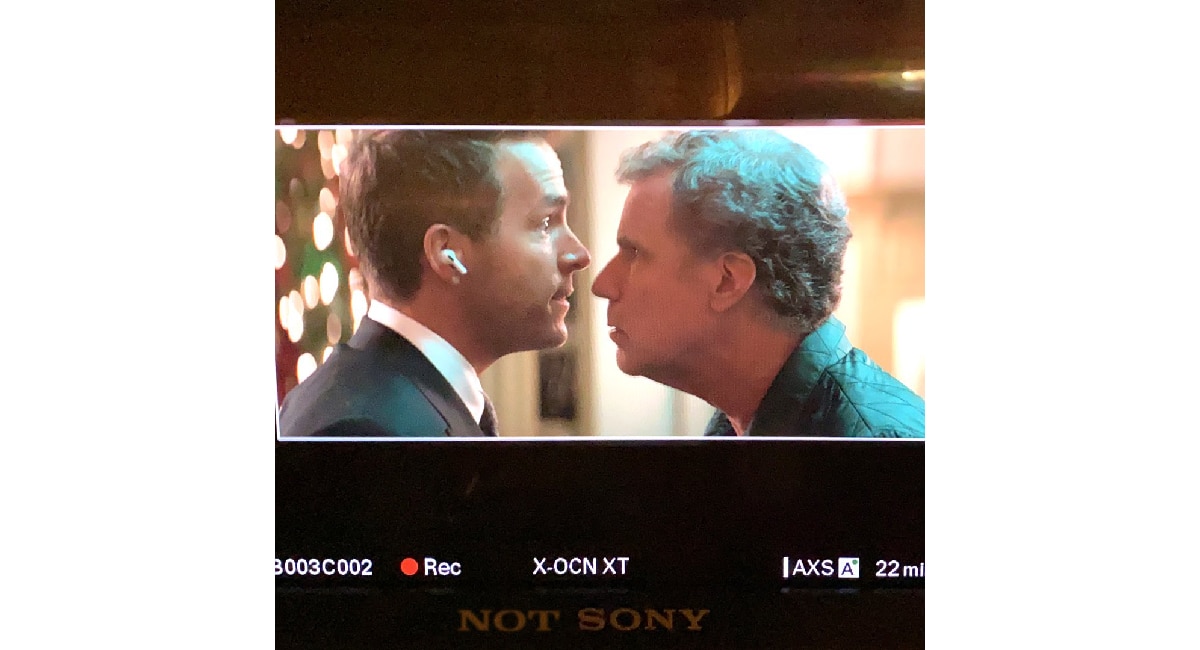 Where do the rumors of Apple and its products come from?