Many times we have already spoken to you about the controversy that Windows 11 is bringing under its arm; However, the fact that the TPM implementation is necessary to install the new operating system does not necessarily mean that users have to do anything … or almost nothing at least. We previously listed the motherboards with Intel chipset that are compatible with Windows 11 without us having to do anything, and this time it is the turn of the motherboards with amd chipset that will have native compatibility with Windows 11 thanks to the chipset fTPM implementation.

It is true that Windows 11 compatibility with relatively old hardware is quite limited, and that we will need to have a relatively modern PC platform in order to make it work. This is because of the emphasis that Microsoft has wanted to put on security, forcing the hardware to have TPM (Trusted Platform Module) implemented in order to be able to encrypt the information on the computer. This implementation can be done in several ways, but the simplest of them for users is undoubtedly that of Intel and AMD, since they integrate their own compatible security system in the chipsets of the motherboards.

Do you want to know if your AMD motherboard is compatible? Keep reading, because we are going to list below the lists provided by the motherboard manufacturers themselves. ASRock was one of the first manufacturers to reveal the list of motherboards compatible with the new Windows 11 operating system, although as you will see below, instead of listing the compatible models one by one, what they have done has been to list the chipsets that make up the fTPM support. In this way, we understand that each and every one of the ASRock motherboards that equip these chipsets that we are going to list below are compatible without problems with Windows 11 by having integrated fTPM:

Of course, as it happens in motherboards with Intel chipset, ASRock warns that this ability is disabled in the BIOS by default, so there is one thing that users will have to do and that is to enter the BIOS to enable it. We can find the parameter in the Advanced menu of the BIOS, and then within «CPU Configuration» we will find the AMDF fTPM Switch parameter, where we will have to select the AMD CPU fTPM option (by default it comes in Disabled). ASUS was also quick to draw up a list of their compatible motherboards right after Microsoft made Windows 11 official, and just like ASRock what they list are the compatible chipsets, so it is understandable that all motherboard models of the brand that have these chipsets will be compatible with Windows 11:

For some reason ASUS has left its motherboards with AMD X399 chipset out of this compatibility, keep that in mind. By the way, like the rest of the manufacturers, you will have to enter the BIOS and manually activate this compatibility; In the case of motherboards from this manufacturer, you will have to go to Advanced -> AMD fTPM configuration -> TPM Device Selection and there select the option “Firmware TPM” (or Discrete TPM in case you have installed a TPM 2.0 module physical). How could it be otherwise, we must enable support for this compatibility by accessing the BIOS. In this case, the parameter can be found by accessing the Settings -> Security -> Trusted Computing menu where we must change the Security Device Support parameter to “Enabled”. Gigabyte has been the manufacturer that has made the list more concise, extending the compatibility directly to all AMD chipsets of the TRX40, 500, 400 and 300 Series series, and also extending this compatibility both to motherboards sold under the embrace of Gigabyte and its AORUS gaming division. In addition, in principle this is the only manufacturer that has not explicitly indicated that it is necessary to enter the BIOS to activate the parameter by hand, so in principle it is the only manufacturer with which users will not have to do anything.

How to verify that you have TPM 2.0 activated? In order to check if the change you have made in the BIOS has taken effect and is detected by the operating system (in addition to checking the activated TPM version), you will have to perform a few simple steps that are detailed below: 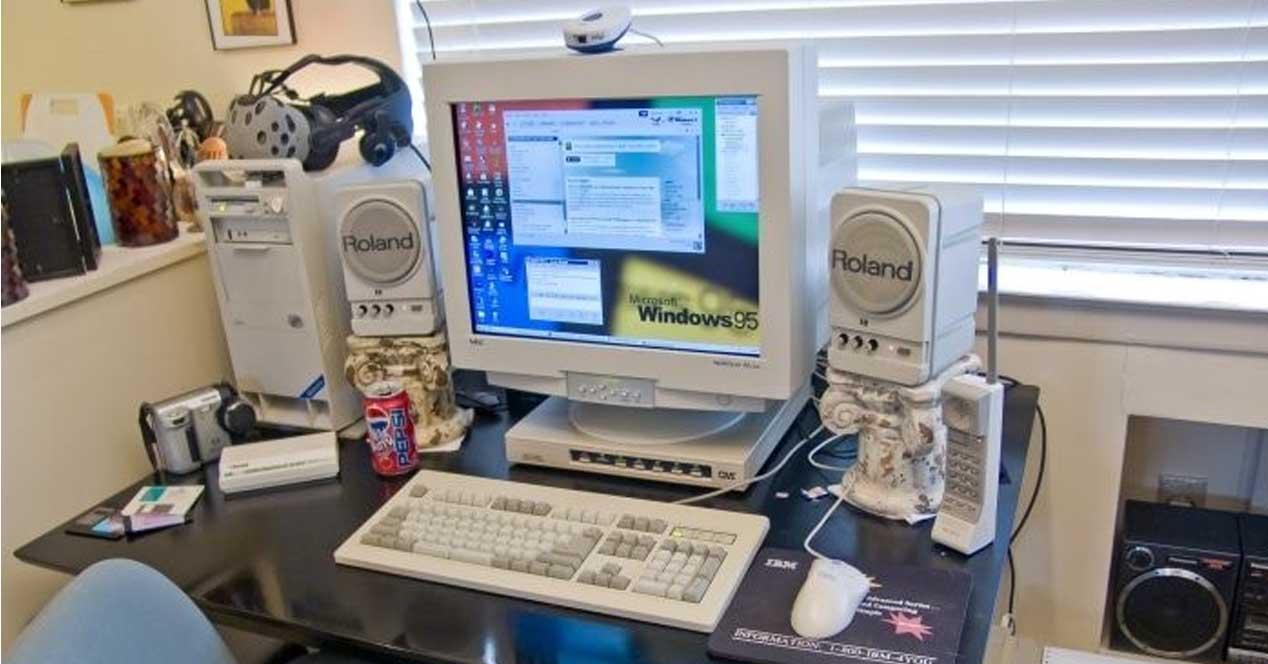 When can you say that your computer is already too old? How should I put my PS5, vertically or horizontally?