Things are quite hot in the processor market, where both Intel and AMD are constantly showing their weapons and, every time new information appears about one of them, it seems to represent the ace up their sleeve they need to leave the other behind. Today it is the turn of Intel with its 13th Generation Core processors (codenamed Raptor Lake), with which it could truly finally leave behind the AMD Ryzen, at least in terms of gross power.

Intel Raptor Lake-S processors, with up to 24 cores

The Raptor Lake-S line of processors will replace the Alder Lake-S (theoretically launching this year) and will feature two completely new core architectures. We talk about Raptor cove for performance cores and Gracemont for the efficiency cores, since like Alder Lake, this 13th Generation of the brand’s processors will have a hybrid architecture.

Based on the leaked data, the processor catalog will have three segments (all filtered) based on their power recommendations. These include the K-series enthusiast SKUs rated at 125W, the conventional SKUs with a power of 65W and the low consumption SKUs with only 35W of TDP. Coming to the high-end variants, we see models with up to 24 cores followed by 16, 10, 4, and 2-core variants. The SKUs are detailed below:

This catalog of processors will also include Pentium models that will have only 2 Raptor Cove cores, and all variants will have Integrated GPU Xe upgraded from 32 EU (256 cores). Some Core i5 and Pentium variants will also come with a 24 EU or 16 EU iGPU.

Other details include a larger L2 cache that will be marked as “Game Cache” and the operating speeds of these Intel Raptor Lake-S processors will be boosted to 200 MHz, so we can expect speeds of up to 5.5 GHz easily. The chips will also support better speeds of DDR5 RAM, with up 5,600 MHz natively. It certainly gives the impression that Intel is greatly increasing the performance level but the consumption, and we will see what happens with the requirements of heat dissipation in light of this. 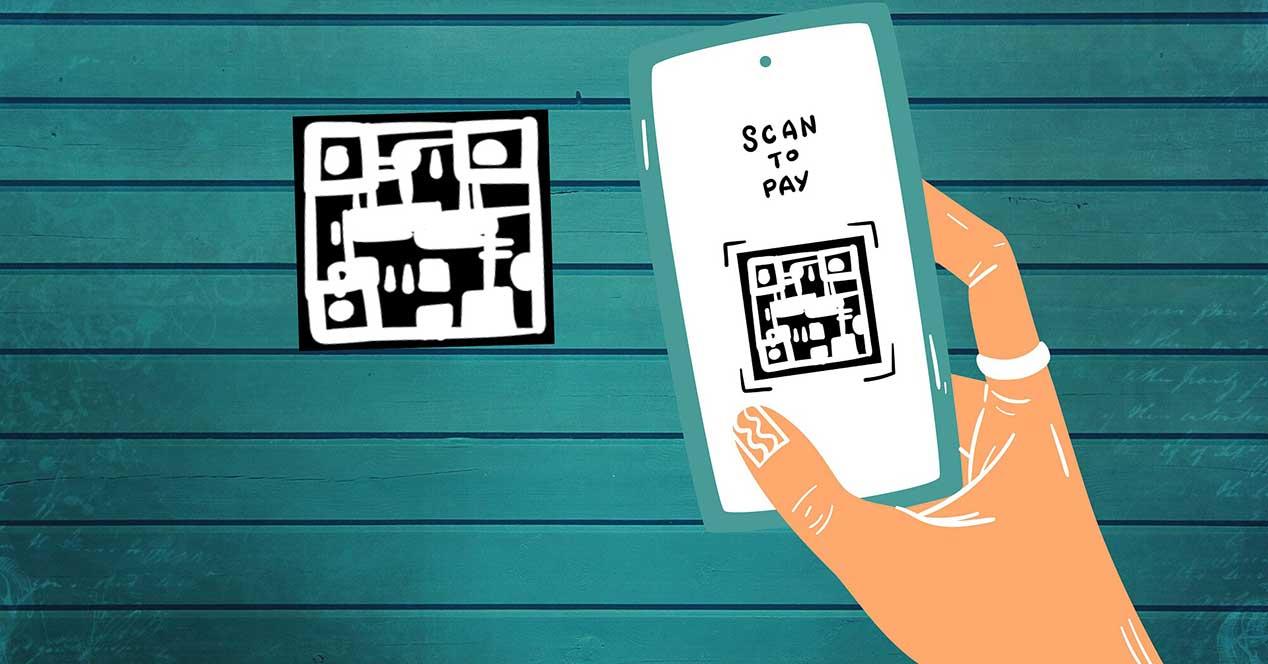 so they can rob you just by reading a QR 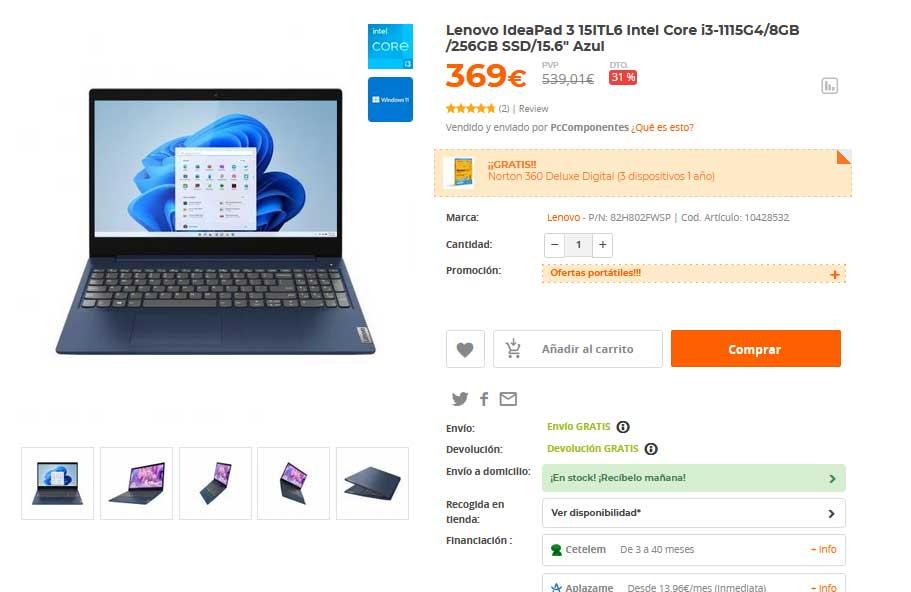 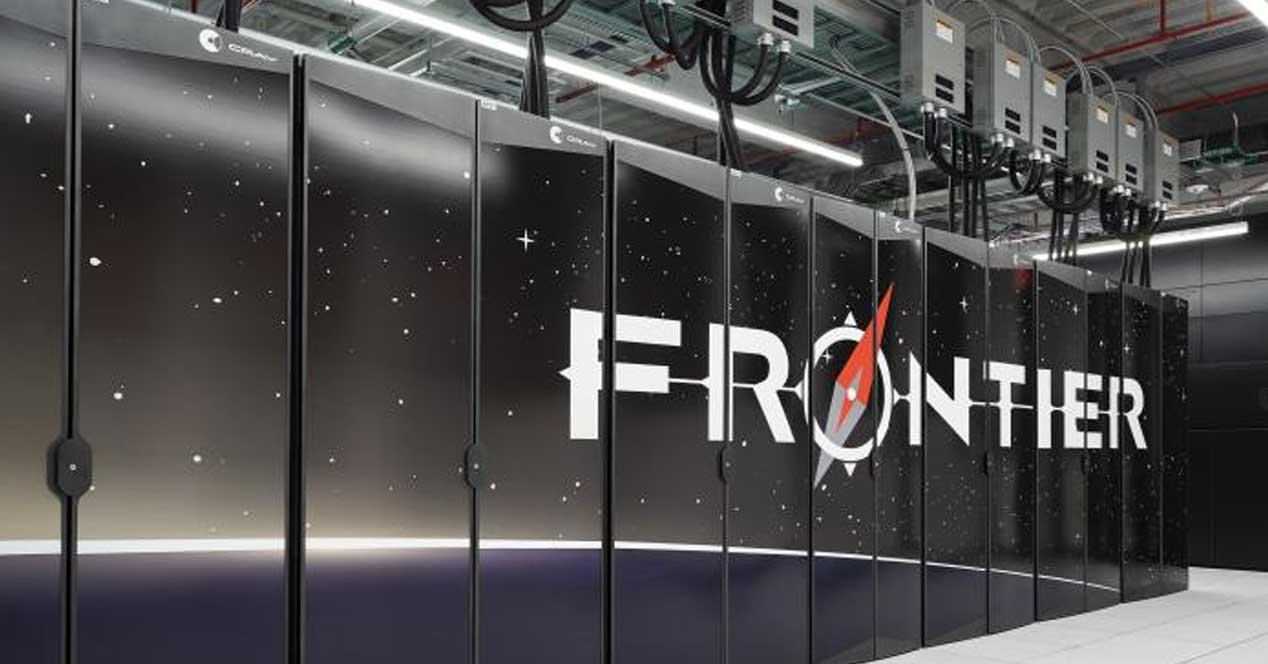 This is the most powerful computer in the world (in 2022) 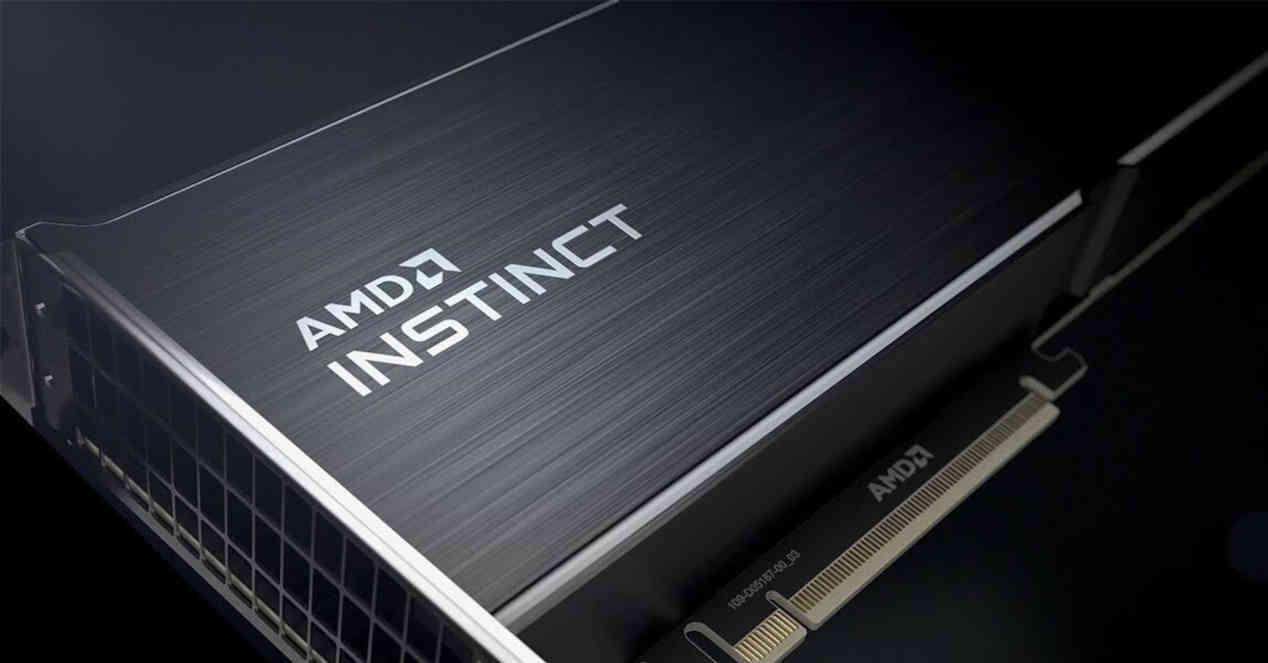