We usually talk about CPUs and GPUs manufactured under the most advanced nodes, but there is a huge market for processors that use less advanced manufacturing nodes, especially companies with semi-custom design methodology, which are the majority of the market. That is why the large foundries that manufacture for third parties continue to maintain the old nodes for semiconductors that do not need them.

Intel on the other hand until now only manufactured for itself, so when a node was no longer useful for its new products, and the previous ones had already completed their life cycle, they dismantled the old ones completely. The problem with the new strategy of being a third party foundry? Intel needs to redeploy those nodes and this is where its buying interest for GlobalFoundries comes in. Although the best thing is that we go to the details.

According to the Wall Street Journal, Intel would have made a purchase offer to GlobalFoundries for 30,000 million dollars. The company is currently in the hands of Mubadala Investment, an investment company owned by the Abu Dhabi government, but incorporated in the United States.

Intel’s purchase of GlobalFoundries would give Intel the opportunity to manufacture chips that are less complex and for much smaller customers, but which are a good part of the market by volume. Since not all companies in the sector have the economic capacity to develop semiconductors with the most advanced nodes. Intel’s war with TSMC is not only a zero-sum war with a geopolitical background, since the United States government sees it as a strategic sector and is going to support Intel in every possible way so that the majority of chips possible are made in the USA.

How does this affect Intel’s rival AMD? 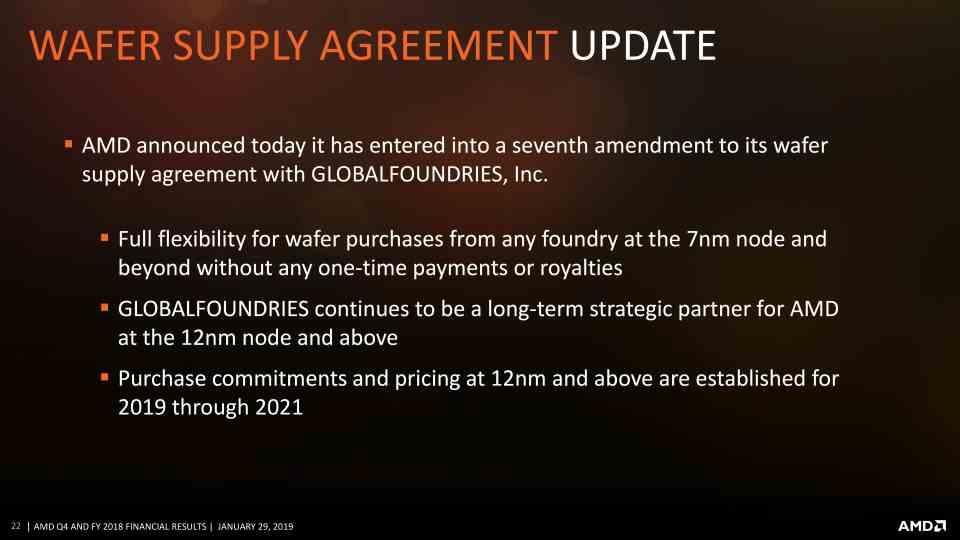 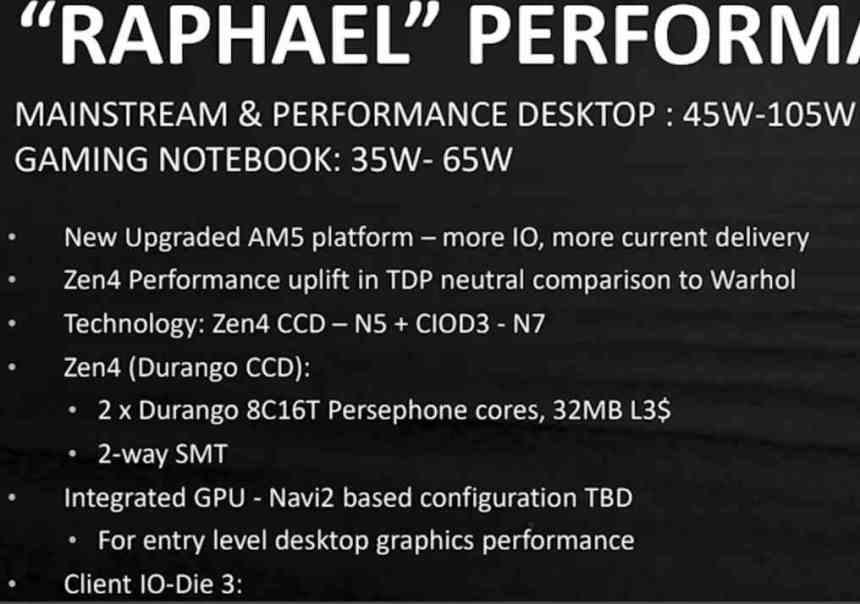 The foundry had to realize the AMD Zen 2 to 7 nm, but its retirement of the race when seeing that it was not profitable for them to continue the technological race against Intel and TSMC. In all this time they have continued to offer their old nodes, but their main source of income has been thanks to being the manufacturers of the IOD in the AMD Ryzen 3000 and AMD Ryzen 5000. Manufacturing contract that ends this year and everything indicates that it will be TSMC which will manufacture this part in the following AMD Ryzen based on Zen 4. 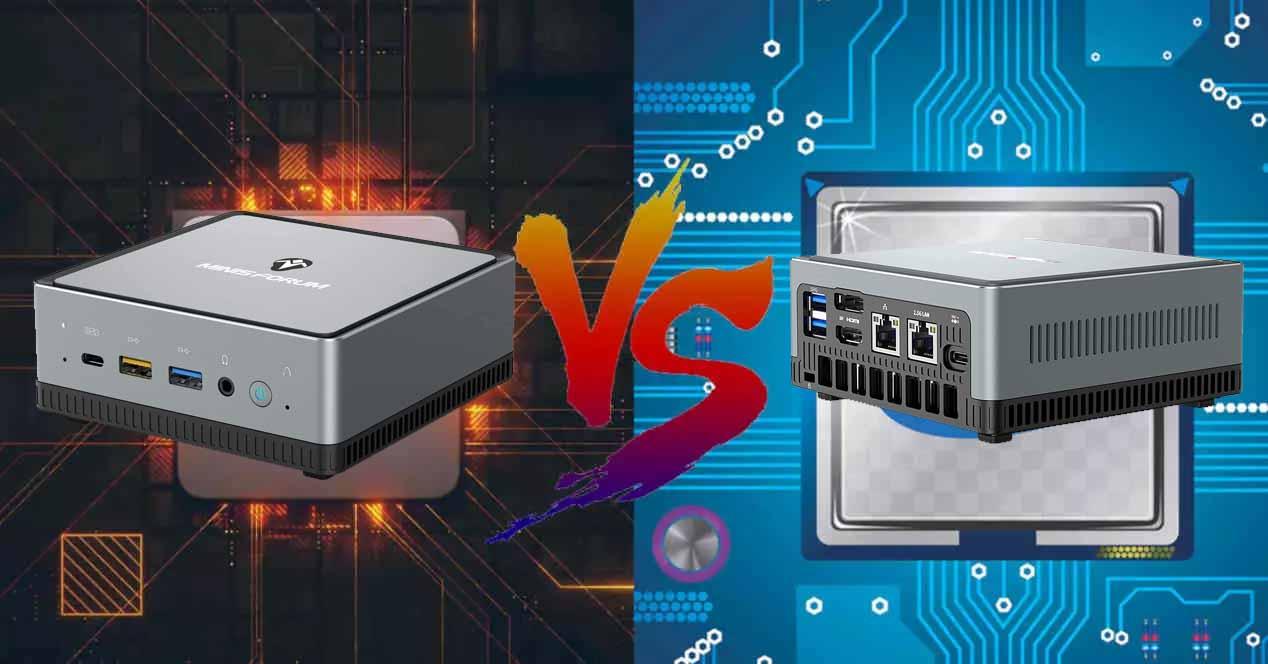 Is sport your passion? Try these extensions for Chrome 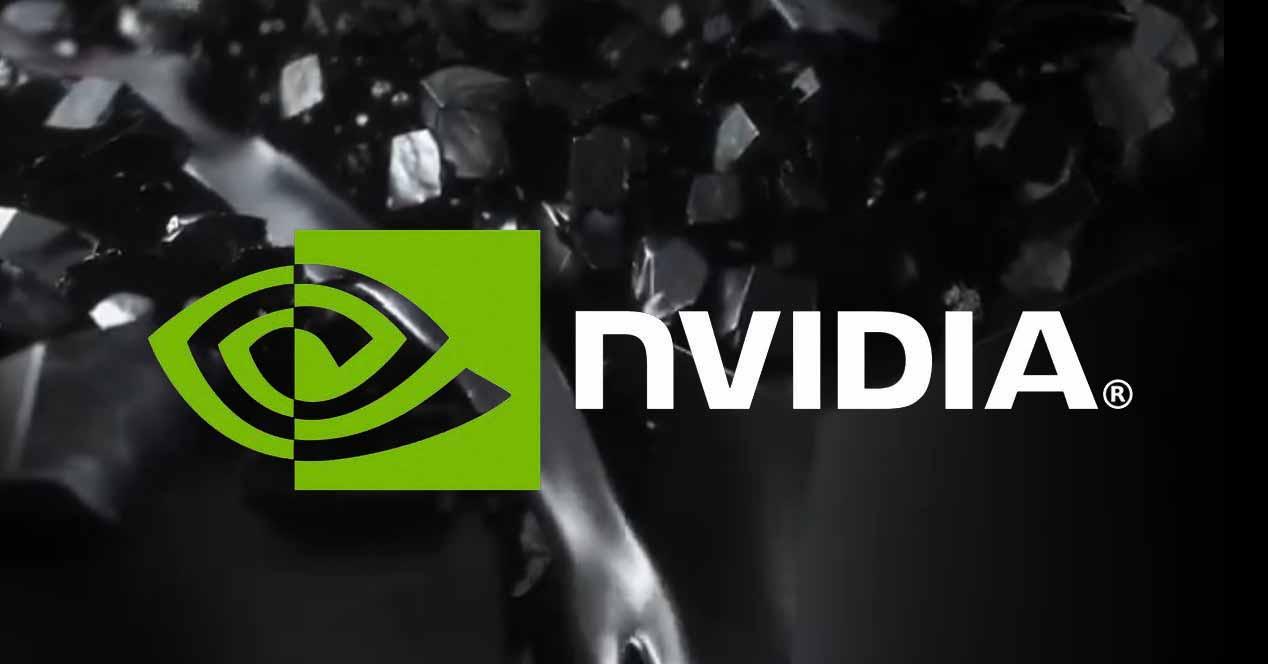 NVIDIA puts a date and an end to the GPU shortage, but what about the price? 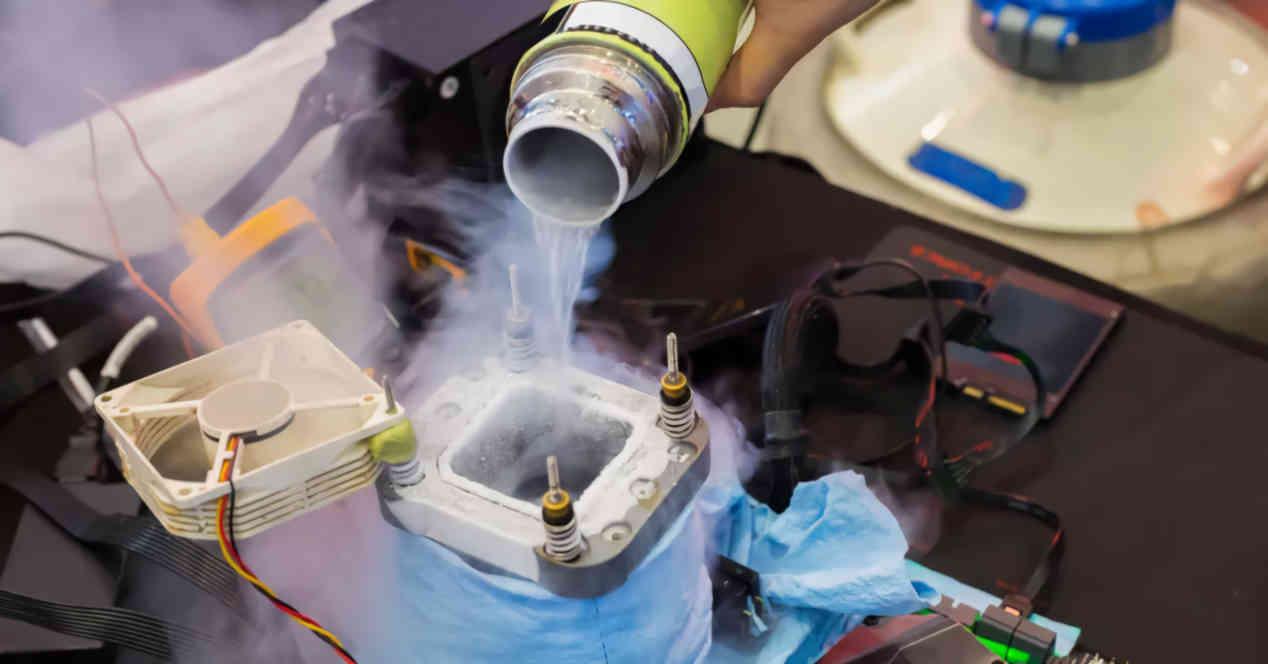 Were old processors better than current ones for overclocking?