One more week we have to talk about the Apple Watch Series 7 models and it is that in this case again Bloomberg speaks of a shortage at the time of launch of the device that is expected for this same month of September that we have just started.

The well-known Apple analyst of this medium, Mark Gurman, states that the Cupertino company will have stock problems at launch and points to a significant lack of stock in the early sales of the device.

We have been a few weeks in which this device is taking the lead beyond Apple’s iPhone 13 that will also be launched this month. According to Gurman, the firm will announce the Apple Watch Series 7 along with the iPhone 13 this month, but Some watch models will ship later than usual or in limited quantities at the beginning of sales.

According to what the problems are caused by the new screen and its production. We can really say that the reason and this delay would be the design change that also implies a design change on the screen, something that is already leading the factories in charge of manufacturing this new Apple Watch Series 7. For now Rumors indicate a delay in the arrival of this product but it will be necessary to see what is true in it just when it is presented this month. Mac glitch that slows down in Monterey The leaks of the iPhone 13 before its presentation 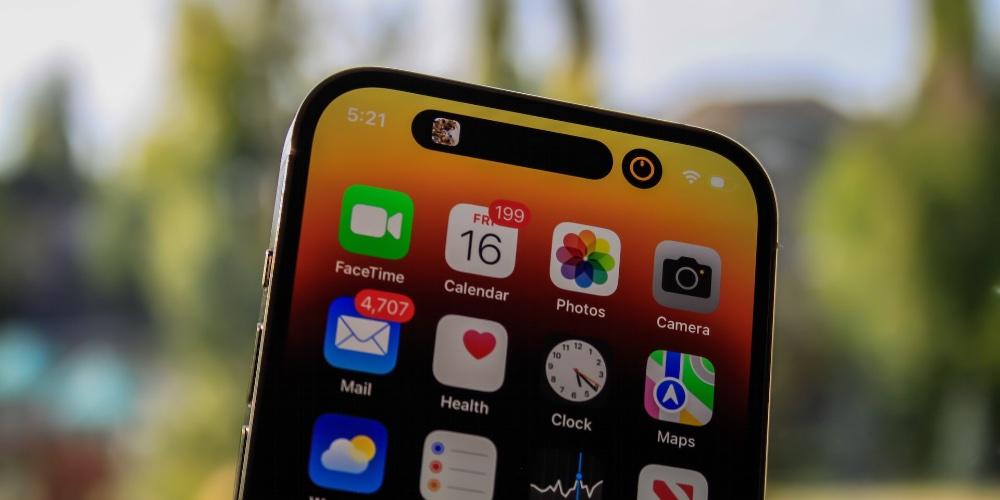 5 features you need to know about macOS