As you well know, the chips that make up our processors, graphics cards and other hardware components are not manufactured individually, but are initially created on wafers (also called wafers, in English). These wafers, which are circular in shape, contain dozens or hundreds of chips (depending on their size and the lithography of the chips themselves), and it is precisely what TSMC makes in the first place in its factories. Let’s see it.

12 inch wafer mills are known as GIGAFABs, among other things because of their enormous size but also because they are the largest wafers currently produced. It is here where TSMC puts all the meat on the grill to create the most cutting-edge chips in terms of technology, with EUV methodology and the smallest lithographs to serve its main customers such as Intel, Apple, NVIDIA or AMD.

Here we have the calls Fab 12A and Fab 12B, the first the company headquarters and the second the research and development center. Both are located in Hsinchu, Taiwan, and in addition to being headquarters and research center respectively, they also have a 300mm wafer production capacity of 25,000 units per month, each.

In addition to these two factories, where TSMC has, so to speak, its core in Taiwan, when we talk about 12-inch wafer production we must also mention the Fab 14, where no less than 82,500 monthly 300mm wafers containing 20nm chips are produced, the Fab 15, opened in 2011 and producing more than 100,000 300mm wafers and 20nm chips, and the Fab 18 that opened in 2020 and that has an expansion underway (they will end in 2022) where they currently produce 120,000 wafers of 5nm chips per month (as you might suppose, this is currently the most important).

All these TSMC factories we have mentioned so far are in Taiwan, but they also produce 12 inch wafers in China in their Fab 16, with a production capacity of 20,000 wafers per month.

8- and 6-inch factories, small but important Semiconductor manufacturing technology has advanced by leaps and bounds over the years, and for this reason wafers have tended to get larger and larger to improve manufacturing efficiency (the more chips fit on a single wafer, the better ). However, TSMC maintains many factories where it makes smaller wafers, especially 8-inch diameter ones.

Finally, TSMC also has another factory in Taiwan, one of the pioneers in the industry (opened in 1990) and called Fab 2 in which they manufacture 88,000 wafers monthly with a diameter of only 6 inches. Finally, and as a good giant in the semiconductor industry, TSMC has a total of 4 factories called “Advanced Backend” in Taiwan, factories that serve as support, emergency or contingency when you need an extra push in any of its products or to when there are problems in one of its factories.

These four factories, called «Advanced Backend» Fab 1, Fab 2, Fab 3 and Fab 5, they do not have a fixed monthly production and, in fact, as expected, they are generally off and only turn on when necessary. Do you pay for Spotify Premium to be ad-free? we have bad news 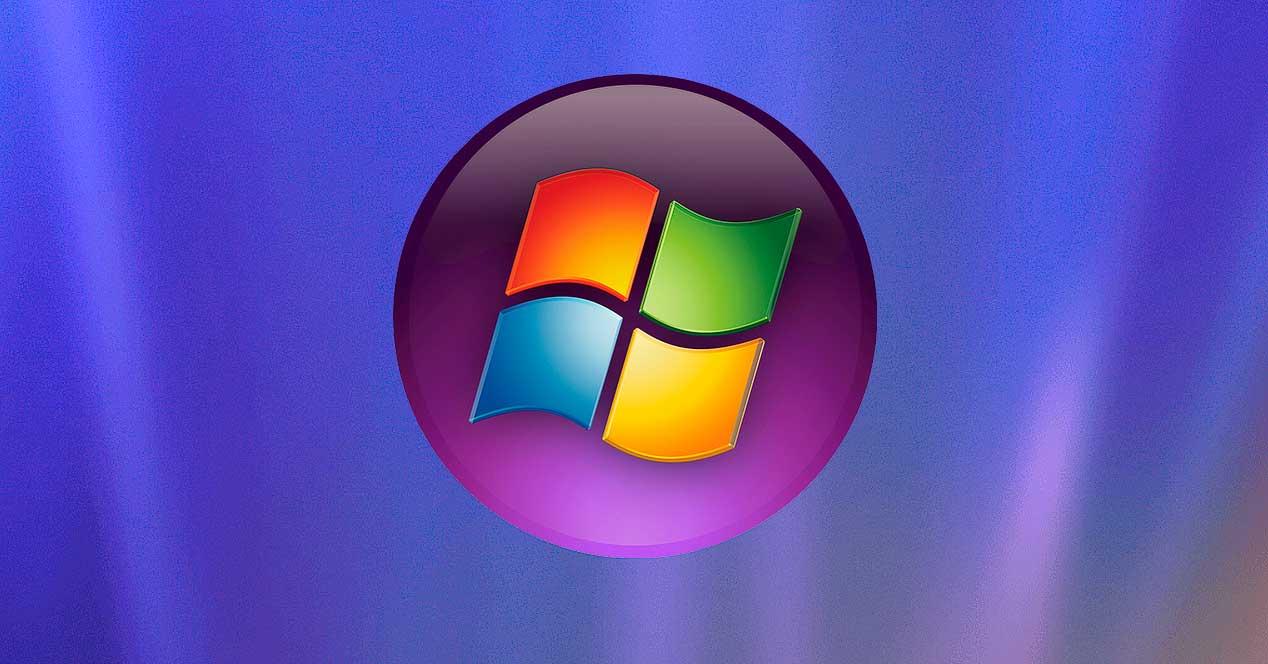 This is “Vienna”, the remake of Windows Vista that you can install Take your monitor everywhere with this offer on the ASUS XG17AHP