Until relatively recently, the most widely used CPUs were those with ARM register sets and instructions. The reason? It is the one used in devices such as smart TVs, mobile phones and tablets. Devices that in volume exceed the PC, not to mention that there are certain components of the computer that use these processors. However, and for some time now, the use of ARM has been replaced by other processors, which are called RISC-V and are revolutionizing the entire hardware world, but in a much more discreet way.

The decline of ARM and the rise of RISC-V

To understand the paradigm shift we have to understand that RISC-V is not growing in its use as the main CPU of the system, but for the construction of support kernels. That is, it is used to add specialized hardware that speeds up the execution of common tasks, freeing the central processor from having to perform them. Which is a way to increase the overall performance of a system.

And all this is due to a series of specifications that separate it from other processors on the market. Specifically, they would be the Linux of CPUs, for the following reasons:

Currently, ARM has two types of licenses. In the first case, they license their complete processors to you, but you cannot modify them to your liking. With the second type of license you have to make the processor from scratch and this is something that only a few such as Qualcomm or Apple can do. In RISC-V, on the other hand, designs are being shared between companiesin such a way that it is much easier to deploy concrete solutions and even derivatives of each other.

Are they an alternative to Intel and AMD processors?

Well, the answer is clear: they are not, but you will have seen a lot of news about new processors and even systems with RISC-V that appear from time to time and that will have made many of you doubt. The PC as a platform is not only defined by its hardware, but also by its applications. It has already been tried years ago to make the move to ARM, but the effort to do so is so titanic and the disadvantage for the user is such that it is not worth it. 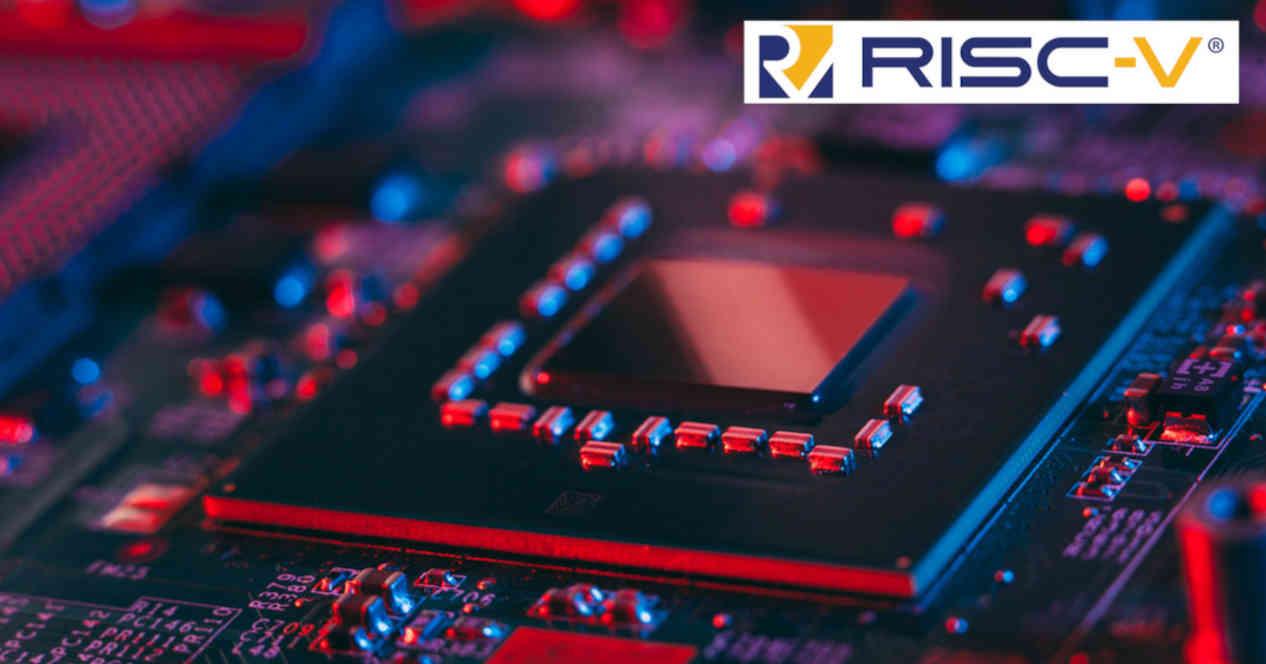 While it is true that Apple has made this transition, we are talking about a closed ecosystem where those from Cupertino set the rules and even so it took several years before announcing the jump. On PC with the huge amount of different hardware and software it would be an impossible task. So the growth of RISC-V is not taking place in that sense, moreover, it is possible that your PC has several cores with said architecture, but doing small tasks on your PC.

Hence, it has become the most used processor of all and at the same time it is discreetly placed, it can even be found in various places on mobile chips. In any case, we don’t think it will end up being an alternative to Intel and AMD, but very likely you are already using them and didn’t know about them, and not only on your PC, but perhaps also on your mobile or even your latest model car. NVIDIA is ahead of AMD: its best chip will be manufactured by TSMC at 4nm 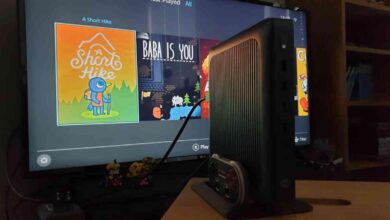 Forget about TVBoxes for emulation, the best is a MiniPC

this would be a new Windows 23