The cult fantasy film by Jim Henson, Labyrinth, celebrates its 35th anniversary this year and, following the announcement of the arrival of a collection of jewelry, to celebrate the event Sony Pictures is releasing a Blu-ray box set of the film remastered in 4K UHD. This new box set, in addition to the movie we all know, will also include over an hour of new extras never seen before.

Available now for pre-order TO THIS ADDRESS, the box set of the 4k Ultra HD version of Labyrinth will include audio tracks in Dolby Vision, Dolby Atmos and, of course, the original theatrical audio.

Among the extras of the box set we will find some deleted and alternative scenes, along with a new commentary on the film made by Brian Henson. Fans will also be able to enjoy some of the auditions for the role of Sarah, a role we later know was assigned to Jennifer Connely.

Not enough for you yet?

In the box set, whose arrival in the stores is scheduled for the next one September 8 (so very little is missing), there will also be a collector’s digibook, made in a limited edition, of 28 pages containing rare images ripped directly from the Henson archives.

In short, a more unique than rare opportunity for fans of the 1986 fantasy film, who will soon be able to return to the labyrinth thanks to the already announced sequel to Labyrinth. 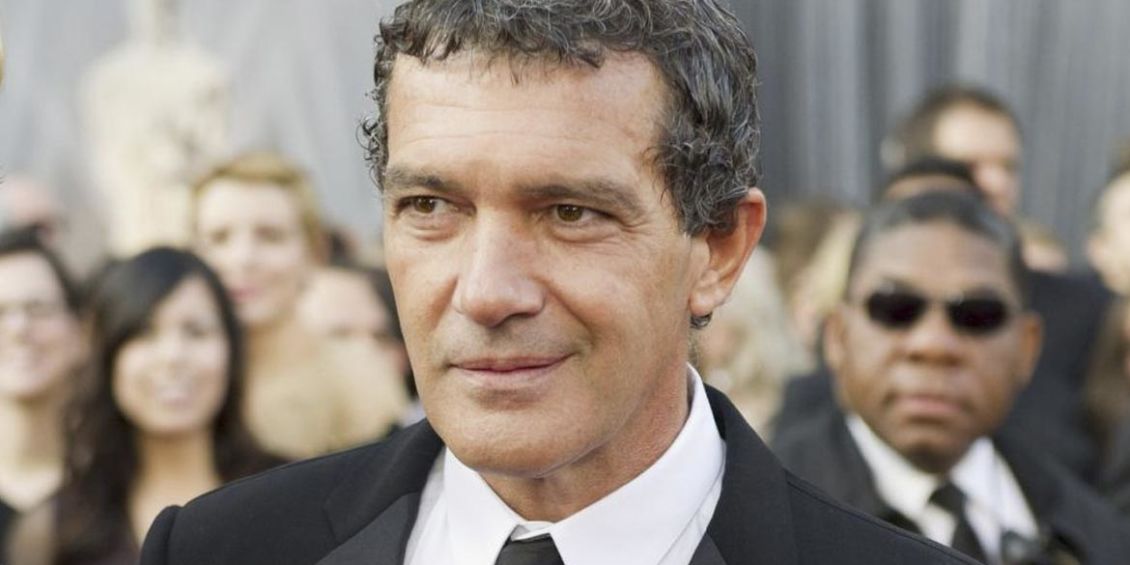 Squid Game and the origin of the 1,2,3 star doll: an old acquaintance of Korean babies

The Book of Boba Fett: the new Star Wars series has a release date