Although we must go back to Avengers: Age of Ultronin 2015, to talk about this very special armor from Tony Stark, we are sure that you do not have to make much effort to visualize it in your head. And it is that Hulkbuster is without a doubt one of the superhero’s most special suits, an armament that he used in the aforementioned movie of the Infinite Saga to fight against a Hulk who was completely insane at the time and on which Bruce Banner I still wasn’t in control.

Now, such a design comes to LEGO to the delight of fans, although rather, it should be said “returns” since they already existed before. two sets in the company’s catalog (currently withdrawn) in honor of this armor: Hulkbuster: Ultron Edition (c0n 1,363 pieces) and Hulkbuster from Iron Man vs. AIM agent (aimed at a younger audience and with 456 pieces).

Of course, nothing to do with the new proposal from the “bricks” company that has presented a new Hulkbuster for over 18 years and with more than 4,000 pieces…

LEGO ensures that its new set “captures the magnitude and power of the Hulkbuster MK44 that appears in Avengers: Age of Ultron” and with such a size it is not for less: the resulting figure of joining the 4,049 pieces of the pack has a approx height 52cm7 cm wide and 24 cm deep, the result is one of the most striking constructions that the company has launched in a long time.

In addition to these figures, Hulkbuster you have more features To brag about: Features 3 light-up jets (1 on torso and 1 on each hand) and fully articulated upper body. It is also equipped with an opening cockpit that represents the same space from which Iron Man directs this incredible piece of engineering. The superhero itself isn’t attached, but at least you’ll find a Tony Stark minifigure in the box holding some tools and a name tag as a consolation. 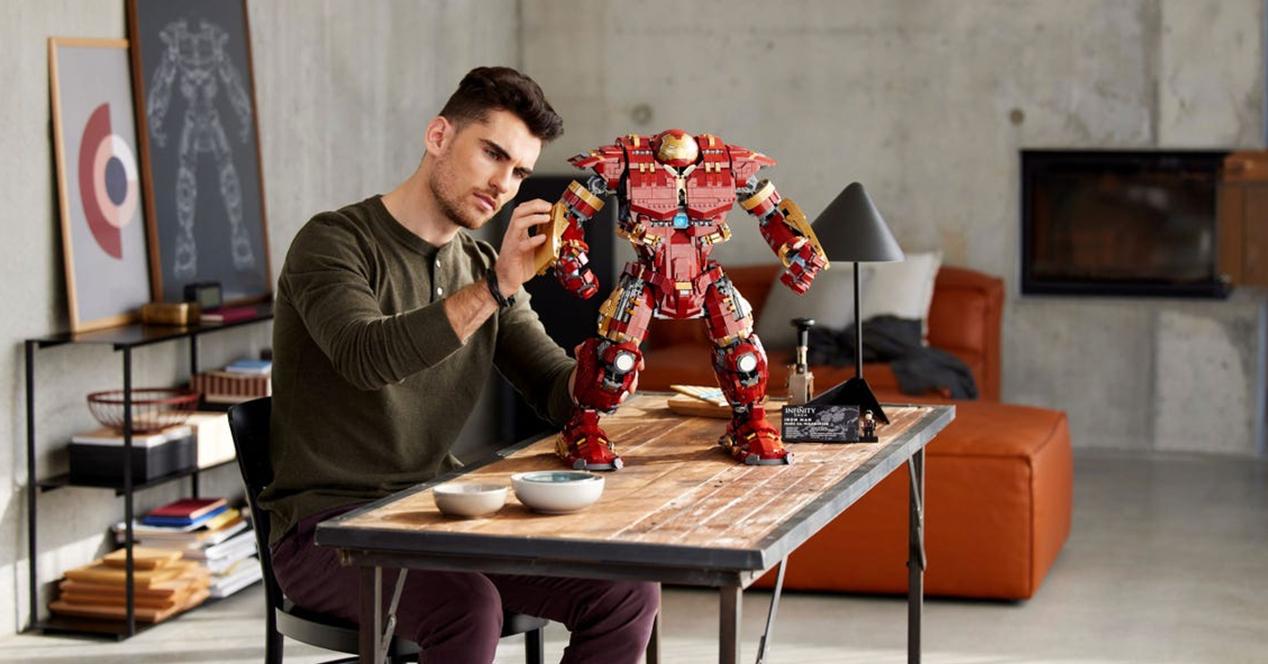 A piece worthy of the best collections -its official number is #76210, by the way- that should not be missing from the shelf of any marvel fan and that it will be ready for the Christmas campaign, going on sale on November 9 -although if you are a VIP member of LEGO, you can purchase it from day 4 to make sure you don’t run out of it.

And the price? well obviously as gigantic as the figure itself: 549.99 euros that is hung as a label for this set. If you are already clear that it is just what you wanted, we have little more to tell you: write down the release date and happy assembly. 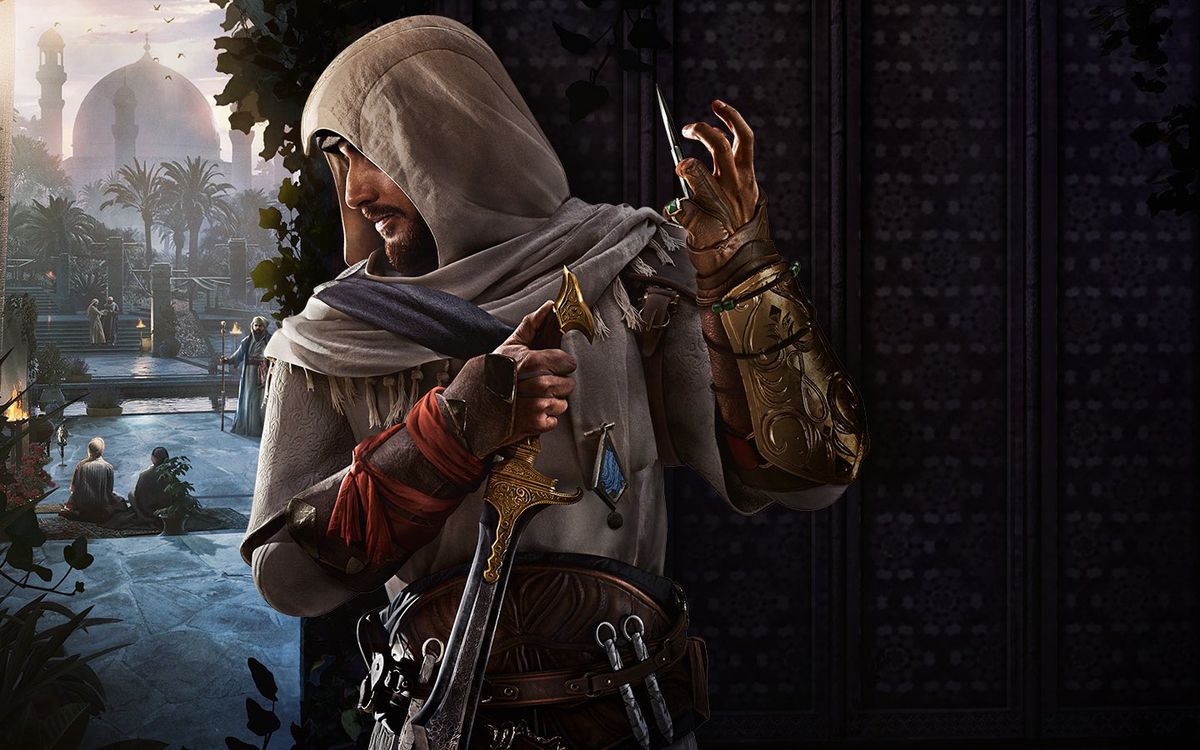 Assassin’s Creed Mirage: release date, story, gameplay, everything we know about the new part of the saga 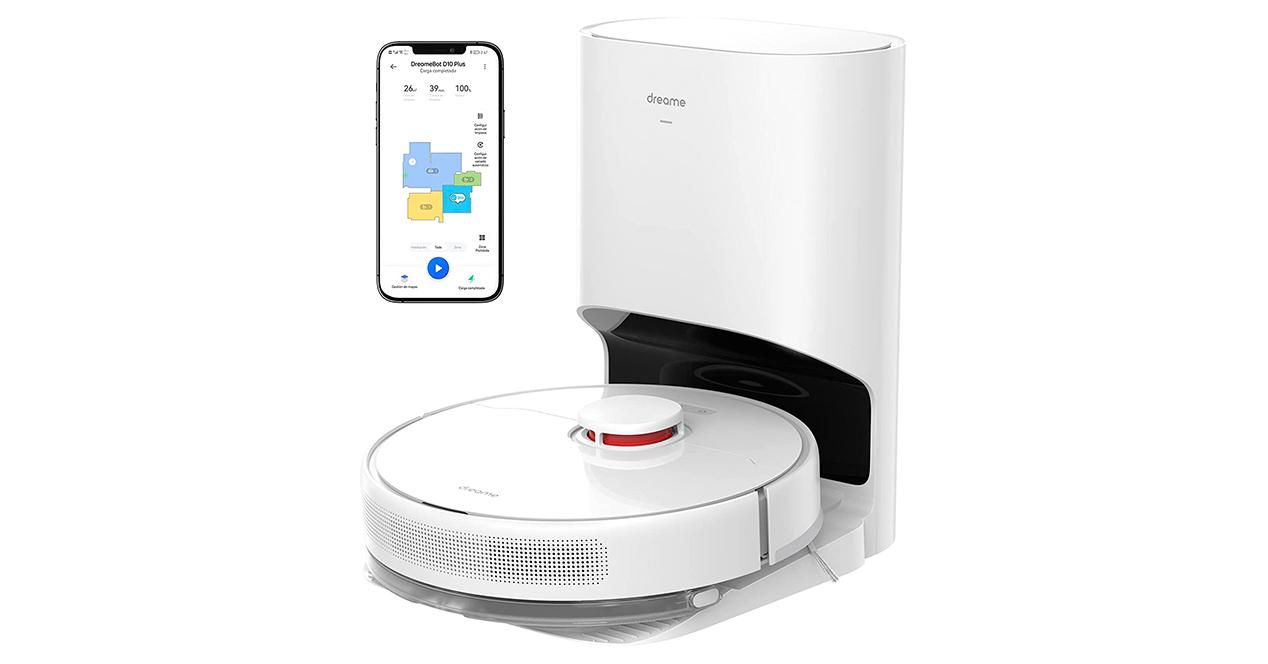 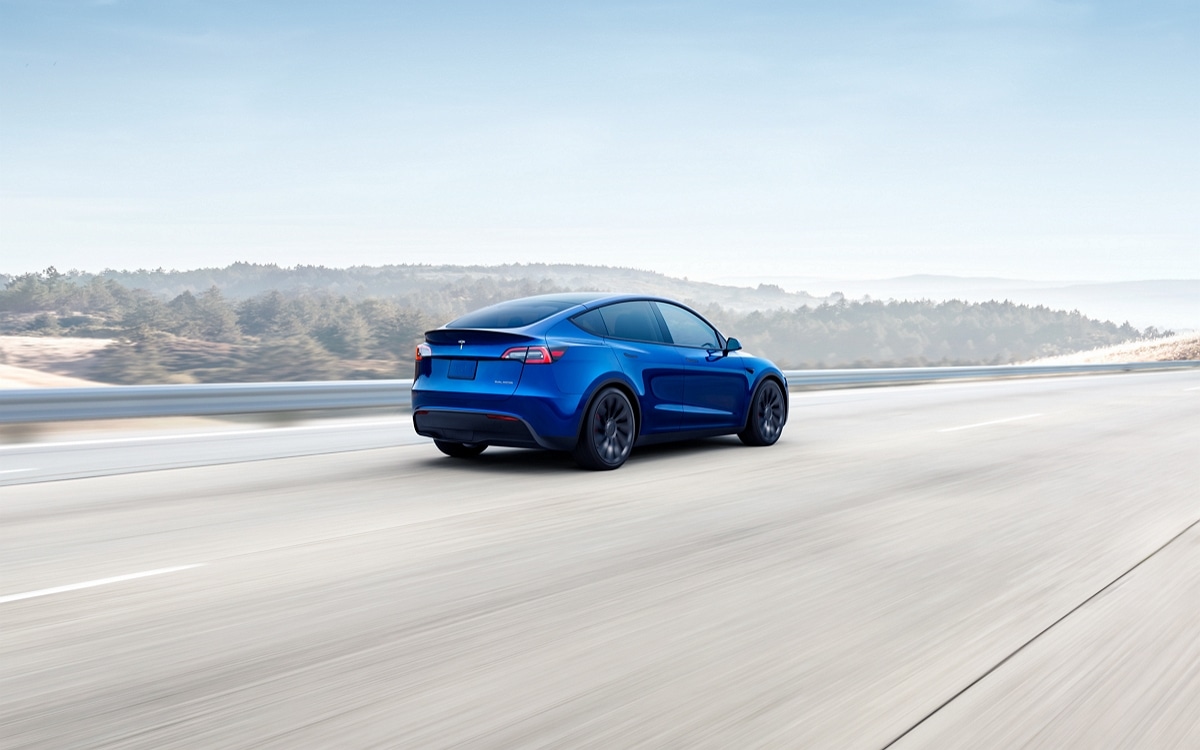