Within the list of most frequent failures in an Apple laptop, we can find the screen, motherboard, peripherals, battery and others. In turn, in each of these sections we can find that the MacBook can give various failures in relation to it.

MacBook screens can have various problems, most of which are due to a connection problem with the motherboard, one or more defective pixels, as well as other problems that are usually caused by a manufacturing defect or an accidental impact. . However, it can also be due to the software, so it is advisable to check its settings to verify that everything is fine.

That said, the most common failures within this section are the following:

As in the previous case, the MacBook motherboard can also be the source of many problems. If we take into account that this is where absolutely everything on the computer resides, from the microprocessor to the RAM and going through the storage disk, the importance of it being in good condition is more than evident. The main failures that manifest in these cases are these:

*In this case you should be careful during use and, immediately, go to technical support to avoid greater evils.

These problems are the easiest to detect, although many times they reside in software problems and perhaps with a simple restart they can be solved. In any case, and unlike the peripherals of a desktop computer, being a laptop they could be directly related to the motherboard and some repairs could even require a complete change of the equipment. The most common problems that we find in this regard are these:

In this area we can find failures of the MacBook’s own battery, but although it may seem that it is because of it, there are times when what fails are other elements. The cable and the transformer that is connected to the current can be problematic and play tricks, so it is always advisable to have them as the first cause of the failure and try other accessories. The most common symptoms that we find of problems, either with the battery or the accessories, are these:

In addition to those issues discussed above, MacBooks may also experience the following issues: 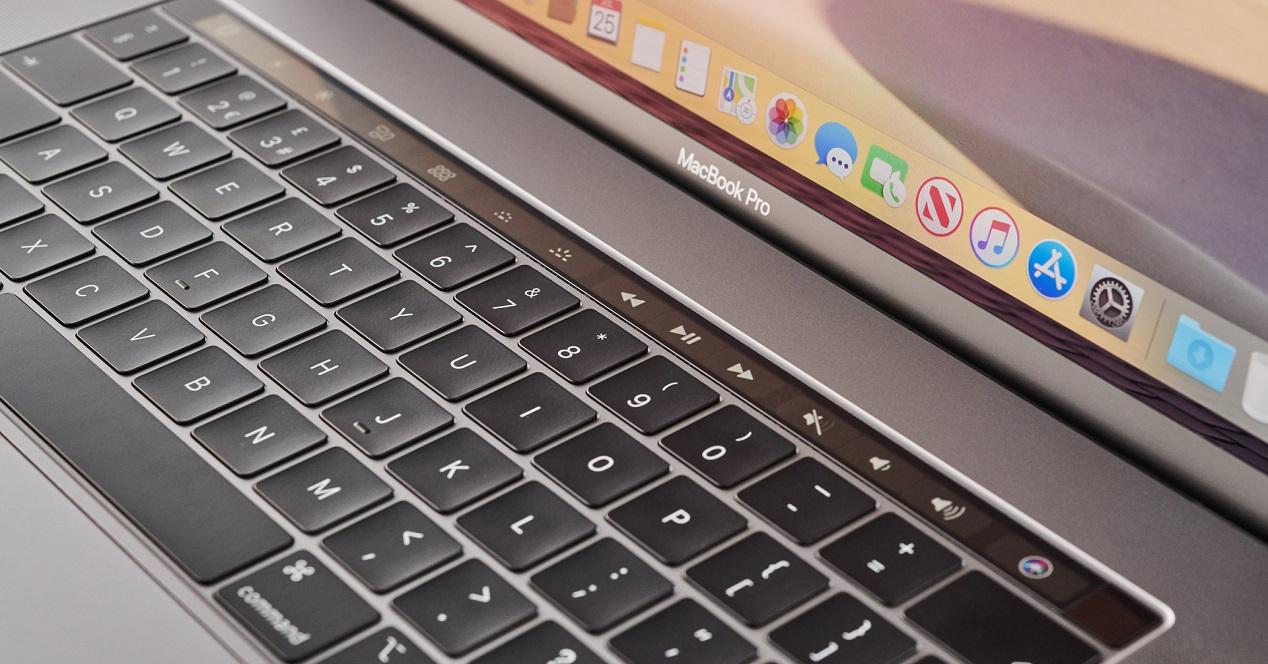 As you may have noticed, there are many faults that are even common to many of the possible causes. It is not always easy to know where exactly a problem comes from, so it is best to go to technical support. They will be able to run an exact diagnosis and tell you what the real origin of the problem is and offer you a solution for it.

When several cases of common problems between multiple MacBooks and all related to a manufacturing problem are reported, what Apple does is open a completely free replacement program. Either to change the entire computer or the defective part. The good thing about these is that it will not matter if the device is not already under warranty, as long as it does not have any other failure unrelated to the problem covered by the program.

Currently the company has these programs open:

Obviously, the MacBook must have demonstrated that problem that the programs describe and be within the period established by Apple in its sale, for which they will ask you for the serial number with which to verify it.

Where to go to repair it

Whether or not you have located the problem, it is clear that if the device gives you errors, you will have to go to technical support. For this you have the following options:

Do you want to install old apps on your iPad? so you can do it

When will we see the new iPhone and MacBook? This says Gurman