The Moto G Stylus 5G is the most interesting model in Motorola’s new premium mid-range lineup for this year, which also includes the Moto G 5G.

The Moto G line was at the time the best selling in the mid-range, especially in the American and European markets. Its increased performance and thus price, along with the strength of Chinese manufacturers in this market segment (brutally competitive) and the new Samsung A series, has lowered it from its privileged position, but there are still thousands of users who bet on it.

Motorola officially presented last night the new 5G models for 2022 with improvements in all sections, although with prices that are moving away from the range of the original “G” marketed years ago. In any case, Motorola previously updated the cheaper 4G models. We review the two models presented.

Motorola has increased the screen size of this model to the 6.8 incheswith FHD + resolution and a refresh rate of 120 Hz. As a good ‘phablet’, it includes a stylus that, although it is capacitive and not sensitive to pressure, allows writing, note-taking and drawings, and is an element that does not It is usually included in the mid-range.

Its SoC is a Qualcomm Snapdragon 695 and supports up to 8 GB of RAM and 256 GB of internal storage. It features a 5,000mAh battery and has four rear cameras, including a 50MP main camera and an 8MP ultra-wide one. 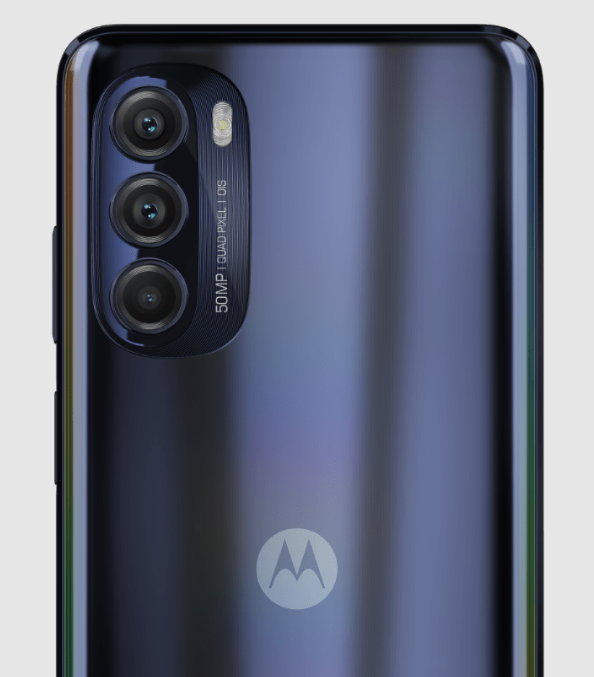 It also has a side-mounted fingerprint reader, support for microSD cards, and connectivity headed by Wi-Fi 6, Bluetooth 5.2, and of course 5G.

It will be available in some regions (main launch in the United States) on April 28 for a price of 500 dollars, in various color finishes and with Android 12 installed as standard. If you’re looking for something cheaper in the same series, this year’s updated Moto G Stylus 4G costs less than $300.

The second model is rather less attractive with a screen of 6.5 inches and an HD+ resolution that is too low in its price range. At least the refresh rate is 90 Hz. Its SoC MediaTek Dimension 700 It is not the best on the market either and you can equip up to 6 Gbytes of RAM. 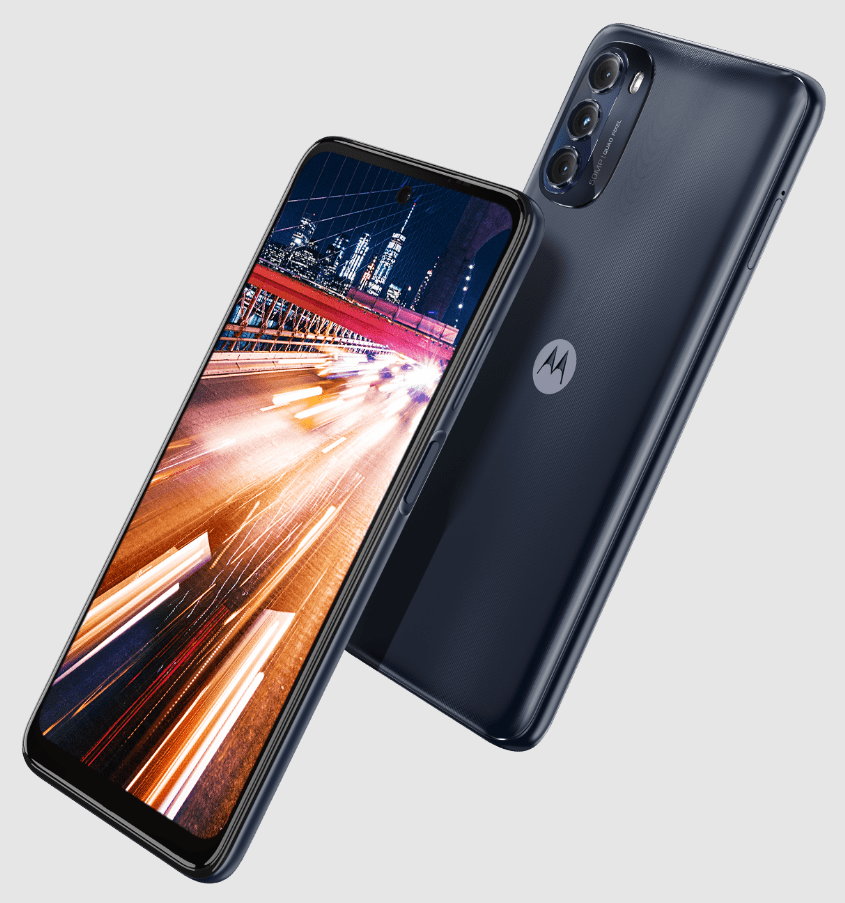 The set of cameras is lowered on that of the Stylus model, although it maintains the quad sensor with the main 50 MP. It also has the fingerprint sensor on the side, the microSD memory reader and the 5,000 mAh battery with fast charge. It supports 5G, Wi-Fi 6 and Bluetooth 5.2.

It will be available in select regions on May 19 for a price of 400 dollars, in various color finishes and with Android 12 installed as standard. Undoubtedly, Motorola has better price/spec models than this one. We will tell you prices and availability for other markets.

A quality VPN for €1.99: why this CyberGhost offer is a bargain

These are the most expensive LEGOs you can buy right now

Differences and similarities between the GTR 4, GTS 4 and GTS 4 Mini