All of us have long been accustomed to the fact that Meta Corporation is very often literally at the epicenter of scandals, one way or another related to the collection, storage, use, leaks, and so on of user data. This time, the aforementioned giant was involved in a “conflict” of a somewhat different nature. More specifically, the surviving sister of Dave Patrick Underwood, a federal security guard killed in a drive-by shooting in 2020, has filed a lawsuit against Meta, Facebook’s parent company.

The lawsuit is aimed directly at holding the company accountable for tying two men accused of conspiracy to murder and giving them a place on the network so that they can plan their attack. And if you are not aware of the whole situation, then Dave Patrick Underwood was shot and killed outside the federal building in Oakland, California, in May 2020. The two men accused in this case were later associated with the so-called anti-government movement “boogalu”, which Facebook banned on its platform a little later, in June 2020, citing the group’s story of “actively promoting violence against civilians. law enforcement agencies, government officials and institutions ”.

Either way, the fresh lawsuit states that: “The shooting was not an accidental act of violence. It was the culmination of an extremist conspiracy invented and orchestrated on Facebook by two men whom Meta helped connect through the Facebook group infrastructure and facilitated their activities through proprietary algorithms designed and designed to increase user engagement and thus Meta’s profits. ” 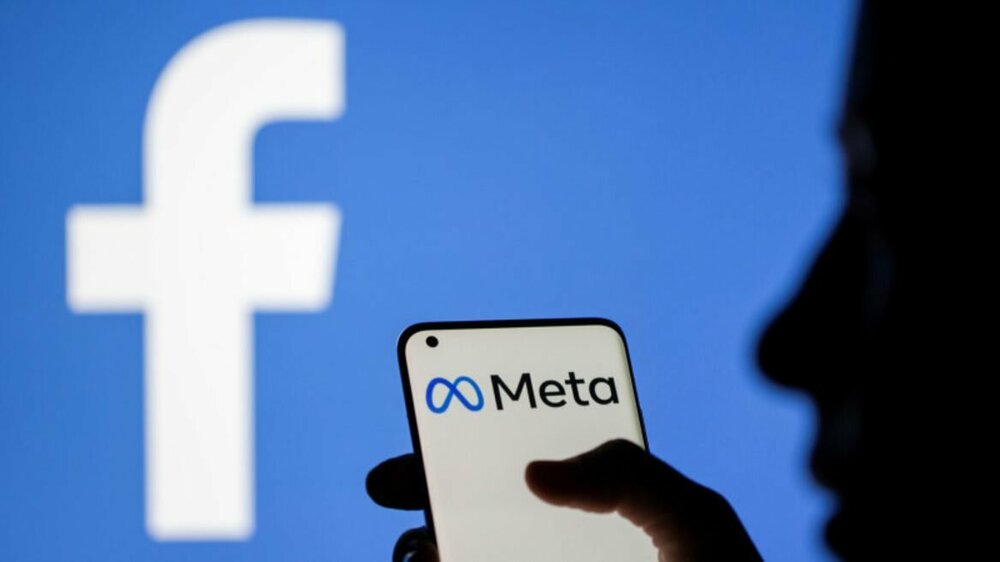 It should also be noted that the lawsuit alleges that the two men responsible for the assault would never have met if they had not been helped to find each other by Facebook recommendations, which pushed them both to join groups that “openly advocated violence “. In the meantime, a Meta spokesman has already issued a statement to the authoritative edition of The New York Times, in which it is said that these “claims have no legal basis,” and pointed to the work of the company’s policy to ban “militarized social movements.”

More trouble for Toshiba: a key investor opposes its split into three