The Apple corporation, as it became known just a couple of days ago, is most likely going to use the spring event that has become customary, within which a flurry of various new products is presented, precisely to update its most affordable smartphone. The thing is that, as the authoritative informant wrote, Mark Gurman of Bloomberg, the aforementioned tech giant, is expected to present the updated third-generation iPhone SE very soon, namely this spring through a virtual presentation, which will take place in March or the same in April.

It is also extremely important to mention that after analyzing the latest data, as well as past numerous rumors, Mark Gurman is more than confident that the new iPhone SE will continue to “cling” to the design of the iPhone 8. However, the main, if not the only one , the change-improvement will be the appearance of both support for 5G networks and a new processor. And although we do not yet have any specifics regarding the processor, it should be assumed that the company will install the A15 chip in this smartphone, which debuted in the iPhone 13. But if we touch on other changes that the aforementioned smartphone may undergo, then at least for this moment they remain a mystery to us. 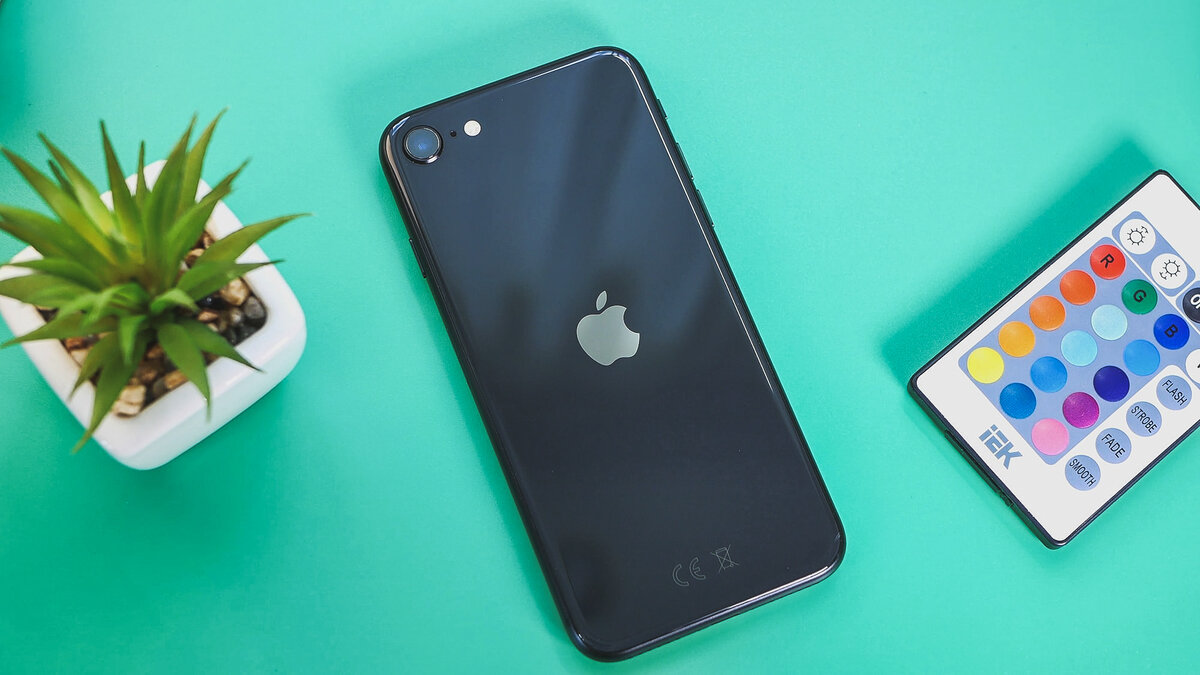 But in general, it would not be surprising if the company decided this time to again increase the available memory up to 128 gigabytes, or at least somehow update its camera sensors, originally borrowed from the iPhone 8, if we talk about the latest iPhone at the moment. SE. However, in any case, one should not strongly hope for this, because first of all, one should take into account the relatively inexpensive focus of Apple in relation to its iPhone SE. However, what we can really count on is a larger battery that will be able to compensate for the higher power consumption due to the use of 5G technology. 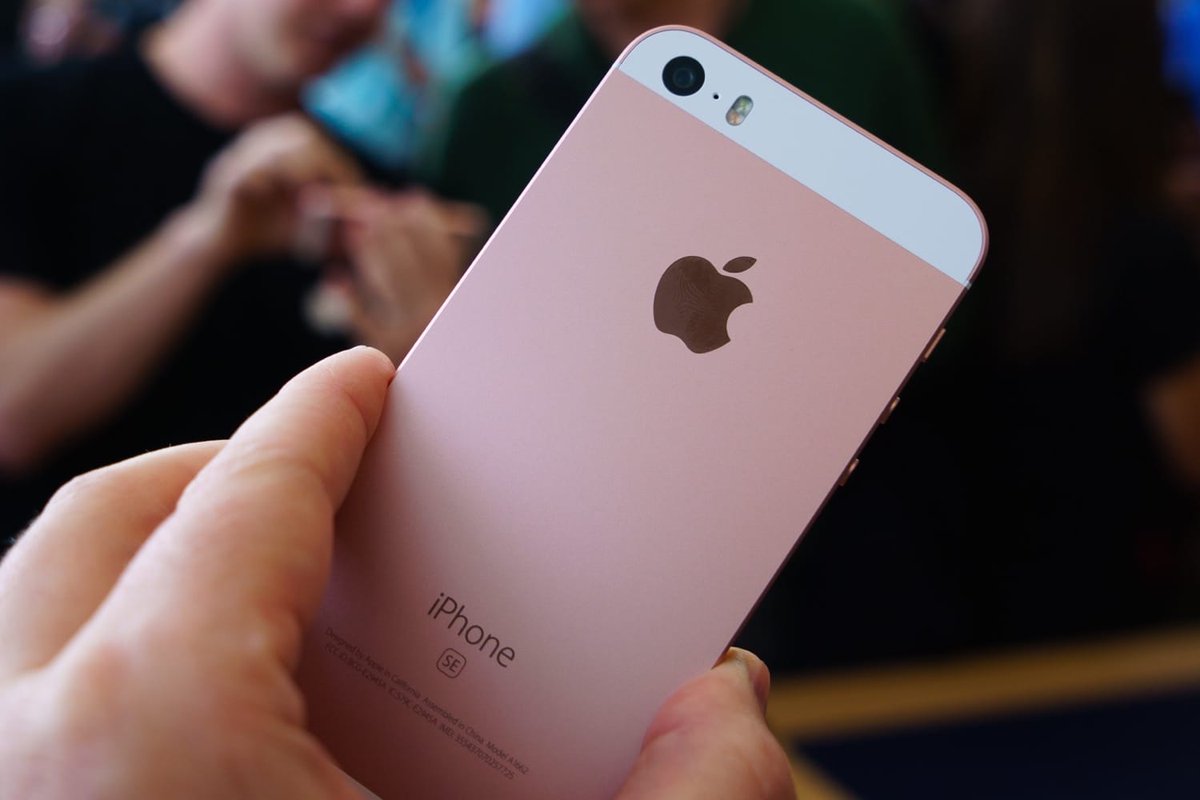 And if this leak is correct, then the new iPhone SE will have to disappoint all those who wish to get a modern design within this series, which began with the iPhone X, with a screen on almost the entire front panel. In the case of the new product, you should expect a relatively small screen, thick bezels and a fingerprint scanner built into the Home button. And yes, an extremely decisive moment that will directly affect the popularity of a smartphone is its price. And if Apple does not want to raise the price, but, on the contrary, leaves it at around 399 dollars, then with great probability this smartphone will be in immodest demand.

Intel may carry Moore’s Law beyond 2025