ONEXPLAYER Mini will be the new portable game machine from One-Notebook and will compete with Valve’s Steam Deck and others like the AYA Neo in the handheld gaming segment.

This Chinese manufacturer is a great specialist in them, as we saw a few months ago with One Xplayer. The new model is a variant of this and by the surname ‘mini’ you will already know where the shots go. From the 8.4 inches of the original, One-Notebook has reduced it to 7 inches diagonal, exactly the same size as the Steam Deck and Aya.

The reduction in size is appreciable and leaves us with dimensions of 262 x 108 x 23 mm and a weight of 589 grams, much more manageable and transportable than the previous one. Its resolution is reduced from 2K to about 1920 x 1200 pixels, outstanding in any case.

Its design is very similar, with a touch screen surrounded by game controllers, stereo front speakers, and keys to activate the on-screen keyboard and the turbo mode function. 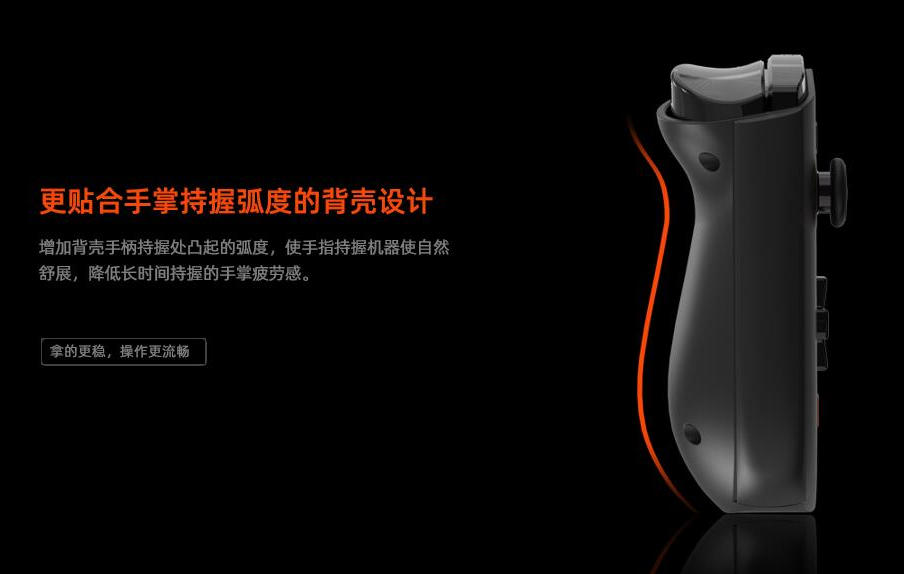 Where the manufacturer has not skimped is in the impressive hardware base that we know, because it repeats the eleventh generation Intel processors Tiger lake, with models to choose between a Core i5 or the Core i7-1165G7 that with the latest generation integrated graphics Iris Xe and 96 execution units promises to run any PC game you have.

The 16 Gbytes of RAM in all configurations accompany, like the storage capacity of 512 GB, 1 and up to an incredible 2 Tbytes in machines of this size. Its connectivity is also spectacular, releasing the new USB 4.0 standard (which we have not yet seen in any commercial machine), plus Wi-Fi 6 and Bluetooth 5.0.

Game controllers, joysticks and linear buttons, they will sound like those of the Xbox and is that this ONEXPLAYER Mini is inspired by the Microsoft command, a good mirror to look at. It will pre-install Windows (we do not know if Windows 11) and although it does not have the games of a Nintendo Switch, it can run almost everything available for PCs due to its level of hardware. 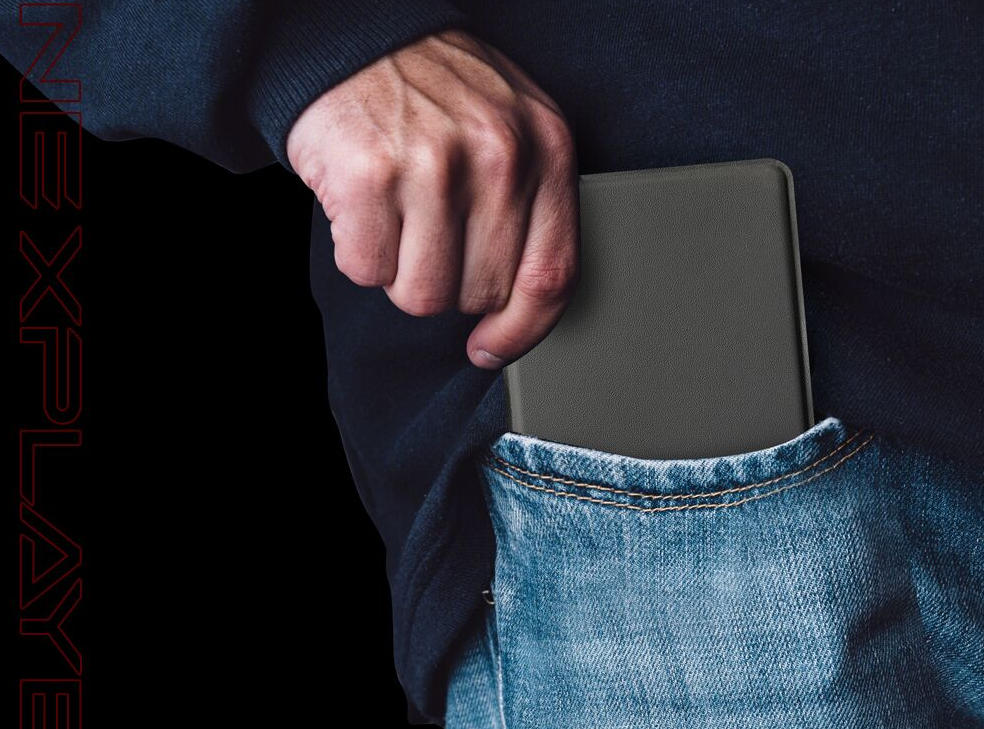 We do not know the price and when it will be available outside of China. The base configuration of the original model was raised to $ 899, so we can imagine that it will not be economical.

TikTok tests its own streaming application for computers

iPhone: Europe definitively imposes the use of USB-C, Apple will have to comply with the directive