Our buying habits have changed a lot in recent years. About 10 years ago our purchases were mostly in physical stores. Currently, the trend has changed a lot and we alternate between one and the other indistinctly. When it comes to online commerce, there are many platforms and services that we can use but we must do so carefully if we do not want to be victims of fraud. Cybercriminals, when making profits, look for different strategies to obtain our payment methods. In this article we are going to talk that due to the increase in online shopping on vacation, researchers predict 8 million attacks daily.

According to the Arkose Labs report on the latest fraud trends, it has revealed an increase in threats during the holidays. This has seen an increase in bot attacks and a resurgence of attacks on travel agencies. In this regard, while users make their purchases online, account acquisition attacks (ATO) and gift card scams are a major problem.

A relevant fact is that no digital company is immune to attacks and in what refers to the financial industries they had 32% more attacks than in the first half of 2021. Regarding the attacks on retailers and travel agencies they increased by 63% in the third quarter. Broadcast and media companies also saw 60% of malicious activity targeting logins.

When it comes to technology platforms, they have seen how 91% of all attacks were driven by bots. In general, we can say that attacks are increasing in all industries and that they are becoming more and more sophisticated. The frequency and severity of fraud continues to threaten any company doing business online as 2022 approaches, in addition, a very important aspect is that it predicts a 60% increase in attacks in this year’s Christmas campaign, so no online store is safe.

Millions of daily attacks are expected at Christmas

The holiday season will soon begin and millions of attacks daily are expected in which a large number of cybercrimes will be committed. These types of attacks have increased considerably since 2020, becoming more frequent and carried out on a larger scale. In this regard, companies dedicated to online commerce must better understand how cybercriminals work and must protect those parts of the business that are vulnerable to attacks.

A very relevant fact is that expected that during the 2021 Christmas campaign 8 million attacks occur daily. This year, the travel industry is identified as one of the main targets. With the return to relative normality, users are traveling again and this translates into an increase in online reservations at travel agencies. Thus, the travel sector increased by 40% in digital traffic and in relation to this, attacks increased by 80% from the second to the third quarter of 2021. 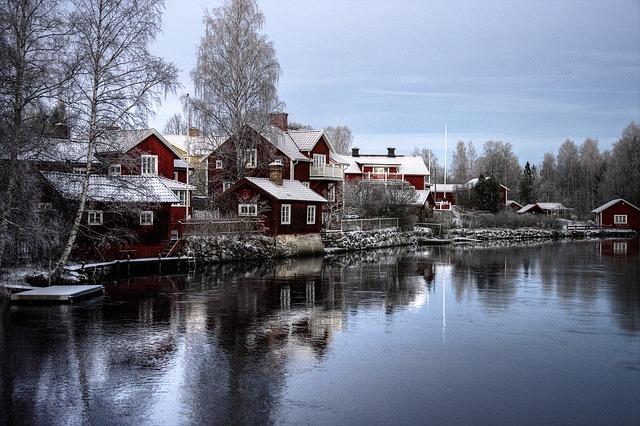 What’s more, Asia leads the world in attacks. In relation to these, it can be said that Asia is now the main creator of fraud attacks, where China stands out with almost half of all attacks in the third quarter. Then in second place would be the United States with 20% of the attacks. As to bots currently represent 90% of attacks. In 2020, more than 2 million bot attacks occurred between October and December. This year they are likely to increase during the Christmas season.

Finally, in the last quarter, 560 million malicious attempts were detected, this means that they are four times more than at the beginning of the year. In 2020, online commerce companies experienced a 90% higher volume of attacks against credentials during the last quarter of the year, which is the Christmas shopping period. You may be interested in knowing some tips to buy safely on the Internet.

These are the programs that need a faster connection

Turn your computer into a private cloud with these tips