New opportunity to try Ubisoft’s game subscription service, Ubisoft+. Have you already done it? Nope? Well, what has been said: now you have the opportunity and you can take it easy, because you have almost one free month of Ubisoft+ For which you don’t even need a computer that can move the games, just a good Internet connection… More or less.

Indeed, it does not seem that the service of the French video game giant is having the pull of the competition and there are reasons for this, such as an interesting catalog, but limited and redundant, a price that is a little high compared to what is out there , Ubisoft itself… It bears repeating itself, because nothing has changed in recent months. Neither the service as such or its lack of appeal to the bulk of PC users.

Thus, since the company launched the test week at Ubisoft +, everything remains the same: two plans, one for 14.99 euros per month with access to the complete catalog, new releases and ‘premium’ editions; and another for 17.99 euros with the same, in addition to access to many of the games, but not all, through Google Stadia, to play them for streaming from any compatible device.

The free month offers from Ubisoft+ that we bring you now, however, is something never seen before, and that is that you have until October 10 to fully enjoy both plans, so if you don’t have enough equipment to run the latest from Ubisoft, you just have to pull Stadia to do so, as long as the game is available there… and if you’re interested in playing the latest from the French company, you will have no problems.

In Ubisoft+ and, more particularly, in the Multi Access plan (the expensive one) with the connection to Google Stadia you will find titles like Assassin’s Creed Valhalla, far cry 6, Rainbow Six Extraction, Watch Dogs: Legion and so on up to 35 titles of the company’s best-known franchises. That only on Google Stadia. You have more than a hundred Ubisoft downloadables, including games and additional content.

Best of all, if you already enjoyed the free week they offered in spring, you can continue to access this promotion for the entire month, since, as stated in its conditions, it is available “for new and old subscribers”. Other conditions include limiting one free account per Ubisoft account and including a payment method, although you will not be charged anything until the trial period ends.

In other words, if on October 10 you no longer wish to be a user of the payment platform, you cancel and the matter is resolved. On October 10 at 8:00 p.m. (Spanish peninsular time) for more information.

If you are interested in trying Ubisoft+ for free for a month, sign up at this link. 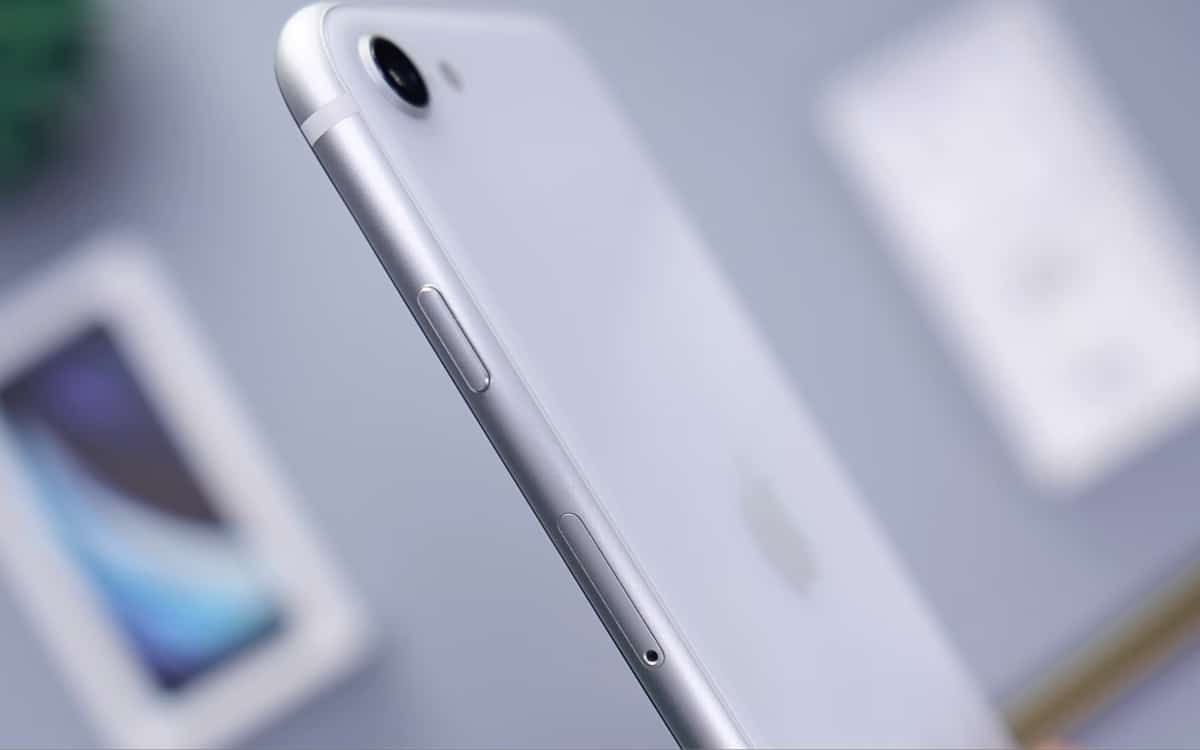 Enjoy this scene from Venom: There Will Be Carnage before its premiere 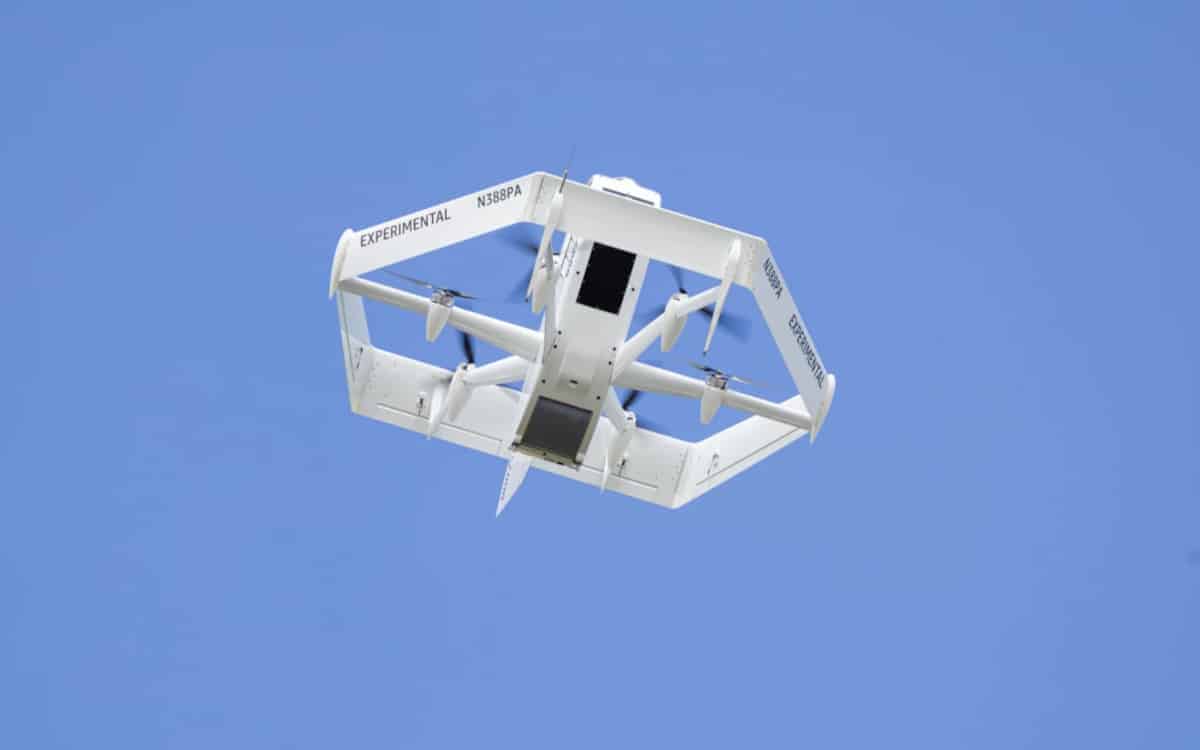