AMD has published new performance data for the Radeon RX 7900 XTX, its next “flagship” for the high-performance consumer graphics card market, and the truth is that the numbers show a notable performance improvement over the previous generation. above, but confirm what was an open secret, that this model it will not compete with the GeForce RTX 4090in fact it is quite behind this one.

Look at the attached graph. The Radeon RX 7900 XTX achieves 24 FPS in Dying Light 2 with high ray tracing, maximum quality and 4K resolution, that is, double the performance of the Radeon RX 6950 XT. In Cyberpunk 2077 with maximum quality and ray tracing in ultra-low 4K resolution, the improvement is also clear, since it reaches the 21fps and again clearly exceeds the 13 FPS of the Radeon RX 6950 XT. In the rest of the tests we also have substantial improvements, and the FSR helps you reach perfectly playable levels.

If we compare those results with what I got in my analysis of the GeForce RTX 4090, we see that the differences are important. In Cyberpunk 2077 with maximum quality, 4K resolution and insane ray tracing, a level much more demanding than the ultra mode used by the Radeon RX 7900 XTX, NVIDIA’s graphics solution achieved 39 FPS on average, and when activating the DLSS 3 in quality mode the performance shot up to 104 FPS. In Dying Light 2 the difference is also huge, since the GeForce RTX 4090 obtained 56 FPS on average and 93 FPS when activating DLSS in quality mode. To better illustrate the difference in performance between both graphics cards I leave you a couple of graphics. 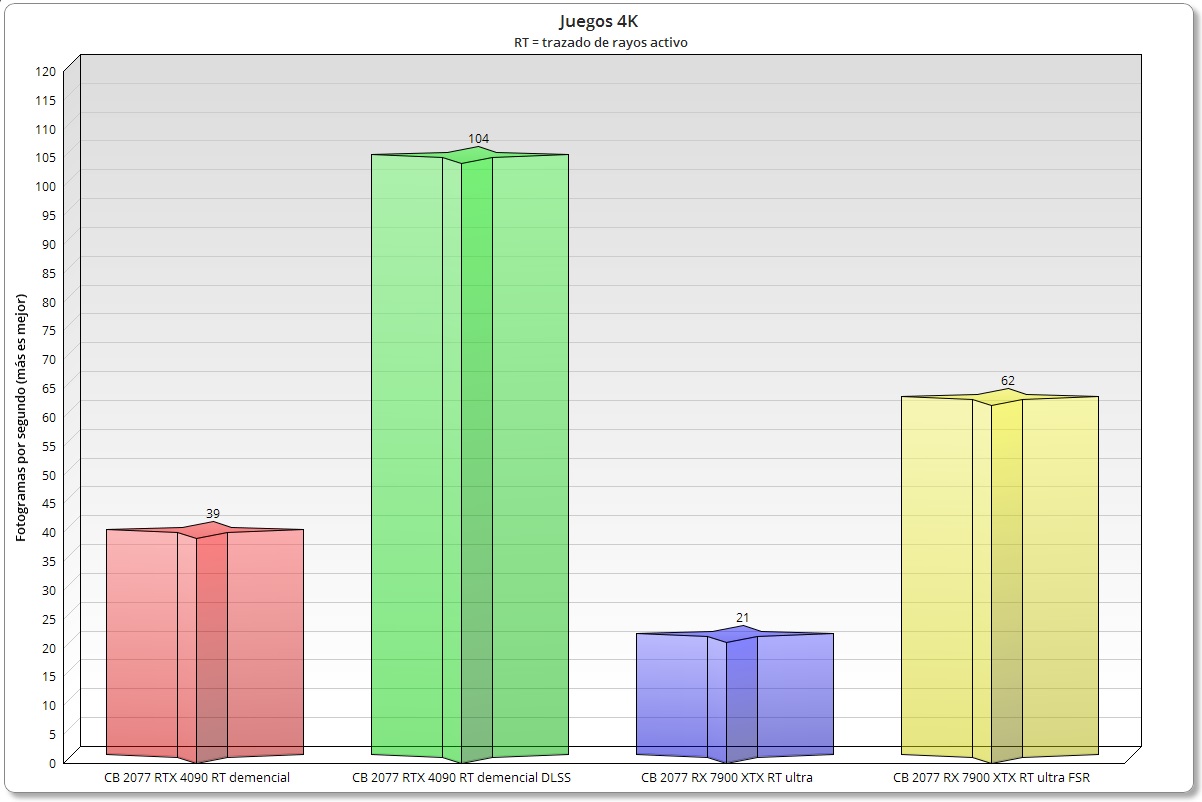 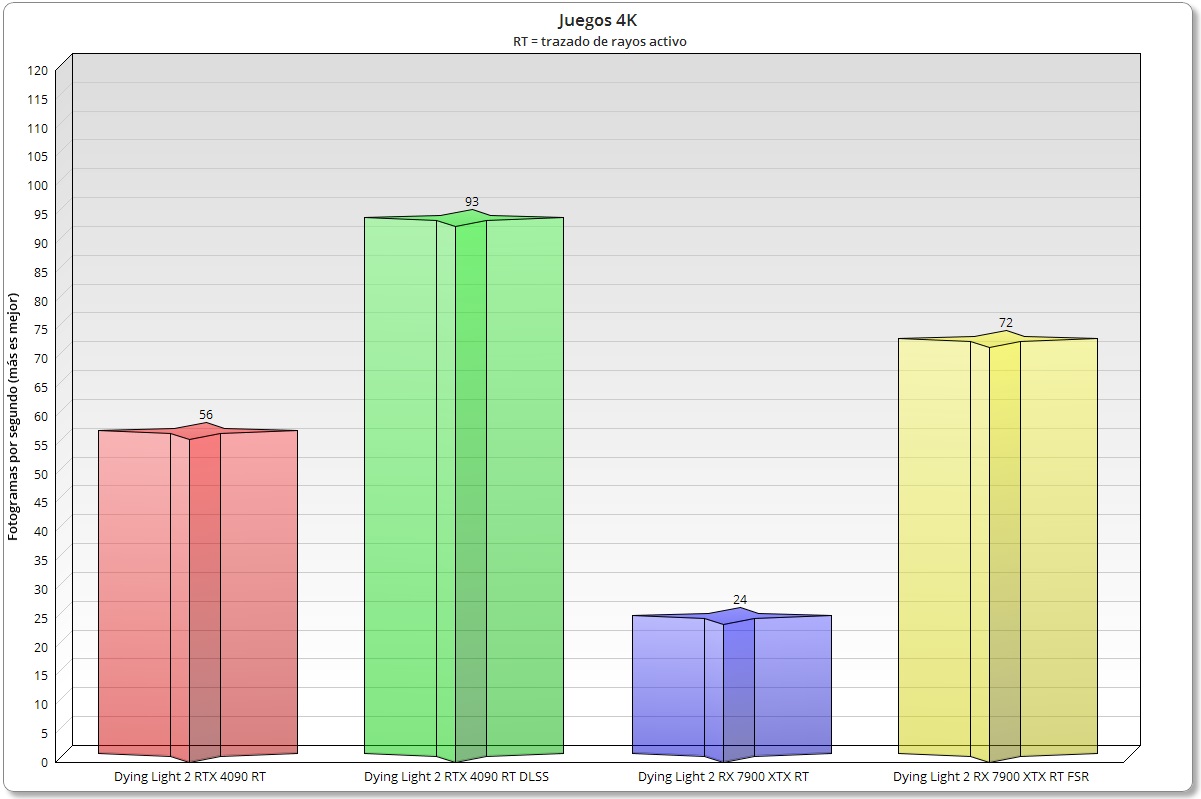 AMD has done good job with Radeon RX 7900 XTX and Radeon RX 7900 XT, after all, these represent a significant improvement in performance compared to the previous generation, and the difference in ray tracing between the RDNA2 and RDNA3 architecture is so great that the second almost doubles the performance of the first. This new graphic generation offers more advanced imaging connectivity options and it has a large amount of graphics memory, two data that should also be highlighted. 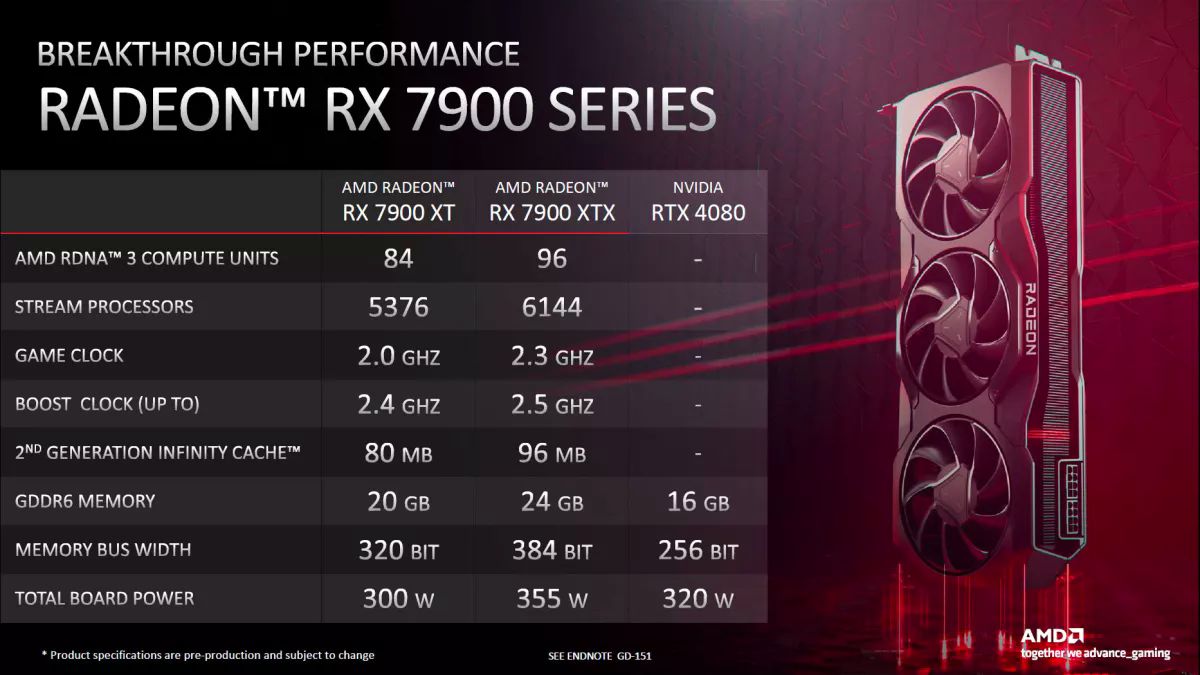 It is clear that NVIDIA is still in the lead in terms of raw power, although AMD you’ve taken another step in the right direction with the Radeon RX 7900 XT and Radeon RX 7900 XTX, and thanks to this there will be competition between the two again. This is critical for consumers, as without competition prices would skyrocket and innovation would stall. 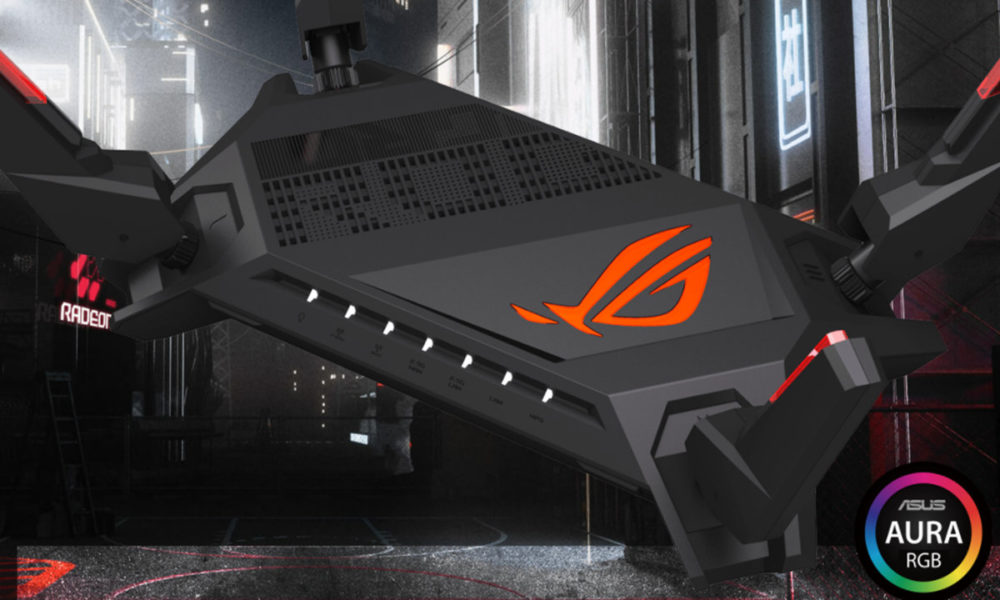 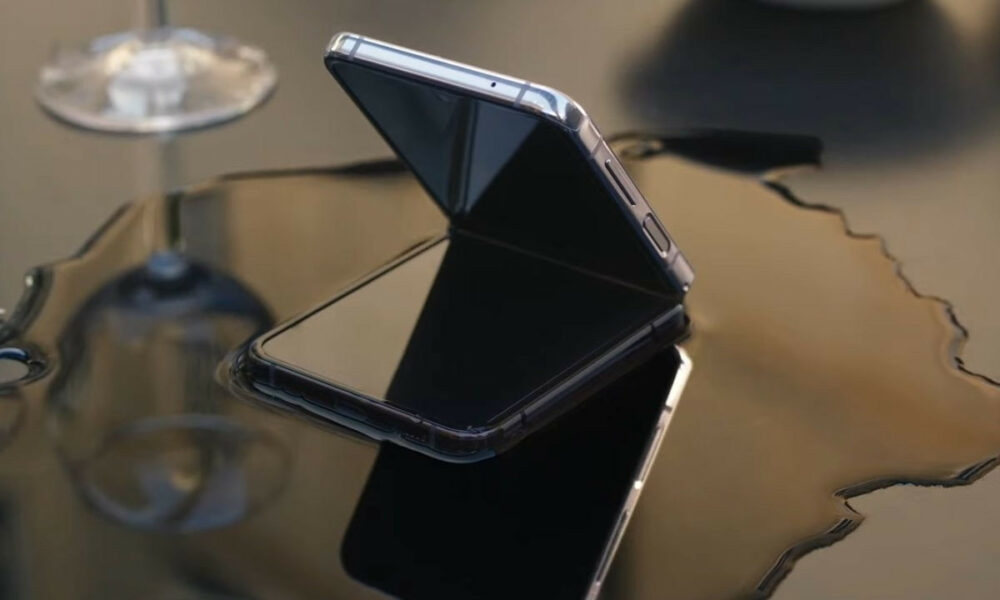 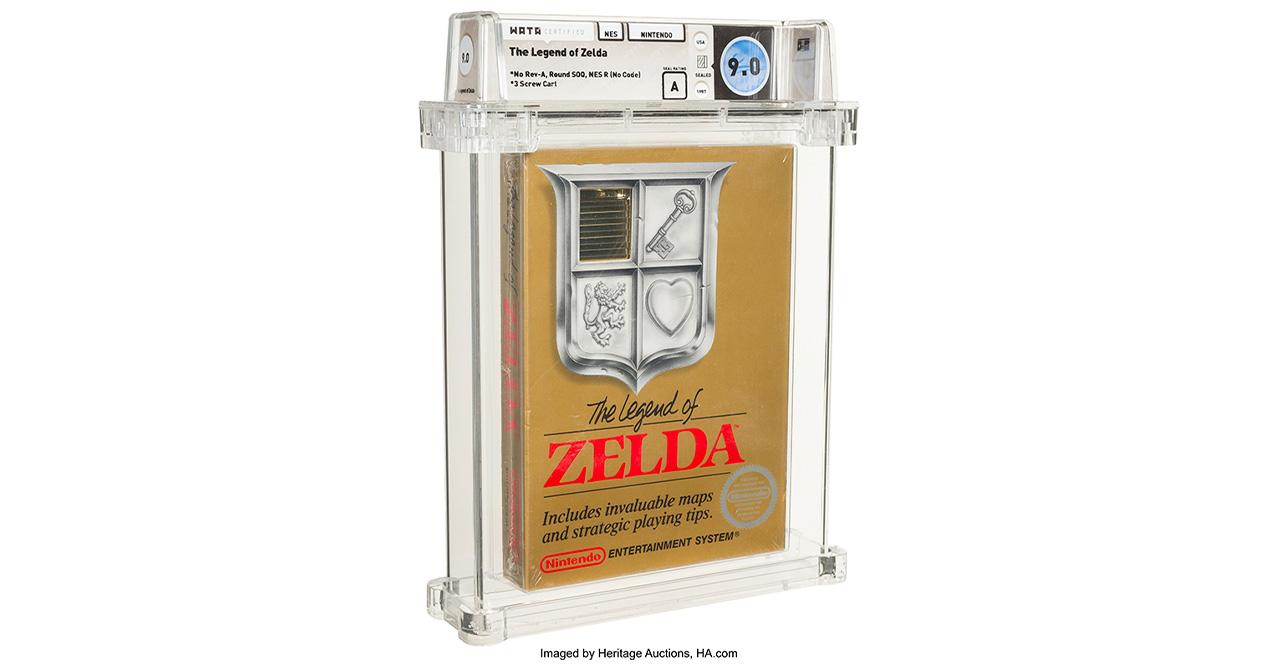