Nintendo had good news for fans of the Resident Evil saga. Indeed, Resident Evil Village, Resident 7 and the remakes of RE 2 and RE 3 will soon be playable on Switch thanks to the cloud.

As you may know, Nintendo took the media stage this Tuesday, September 13, 2022 with the holding of a new Nintendo Direct. During this online conference, the manufacturer presented many games coming to the Switch, like Pikmin 4, Bayonetta 3, Octopath Traveler 2 or even Sifu. The big announcement of the day, however, was the reveal of the official title of the next Zelda, namely The Legends of Zelda: Tears of The Kingdom. Release scheduled for May 12, 2023.

But that’s not all, since the Japanese firm had another surprise for Resident Evil fans. Indeed, Capcom took the opportunity to announce the arrival on Switch of the latest installments of the saga, namely Resident Evil Village, RE 7 and remakes of RE 2 and RE 3 on the Switch by the end of the year.

The latest Resident Evil arrives on Switch thanks to the cloud

As you can imagine, the BigN console does not really have the hardware capabilities to run these games in good conditions, without agreeing to a substantial graphics downgrade. In fact and to allow players to discover these titles in the best light on Switch, Nintendo will offer them via a cloud-hosted version.

Resident Evil Village will be the first available from October 28, while the Winters DLC will be launched in stride from December 2, 2022. Then and as Capcom clarified, “cloud versions of the acclaimed Resident Evil 2, Resident Evil 3 and Resident Evil 7 Biohazard are also in development for Nintendo Switch, slated for release later this year.”

The publisher also announced thata playable demo of Resident Evil Village Cloud is available this Tuesday on Nintendo eShop. This demo will allow players to test their internet connection on the game for a limited time.

As a reminder, Nintendo has embarked on cloud gaming on the Switch since October 2020 in France. The very first game to introduce this feature was none other than control, the latest headline from the Remedy studio (Max Payne, Alan Wake). Since then, other titles have joined the list such as A Plague Tale: Innocence, Hitman 3 or Marvel’s Guardian of the Galaxy. 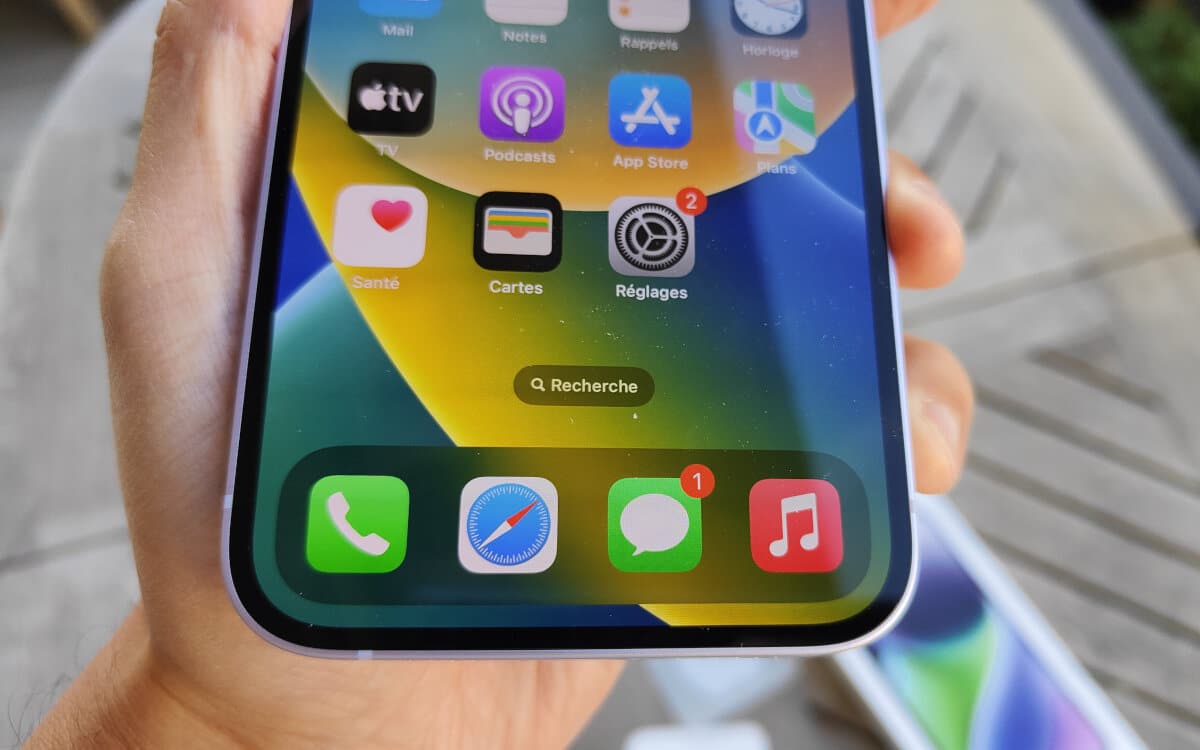 iPhone: iOS 14.5 anti-tracking is useless, Apple continues to spy on you 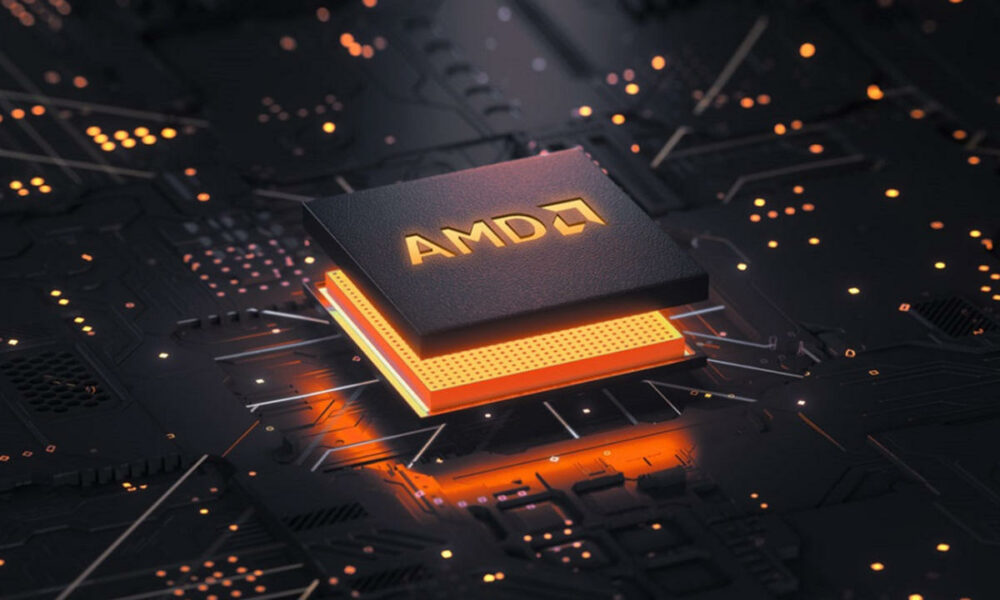 AMD would continue to gain market share in processors until 2025 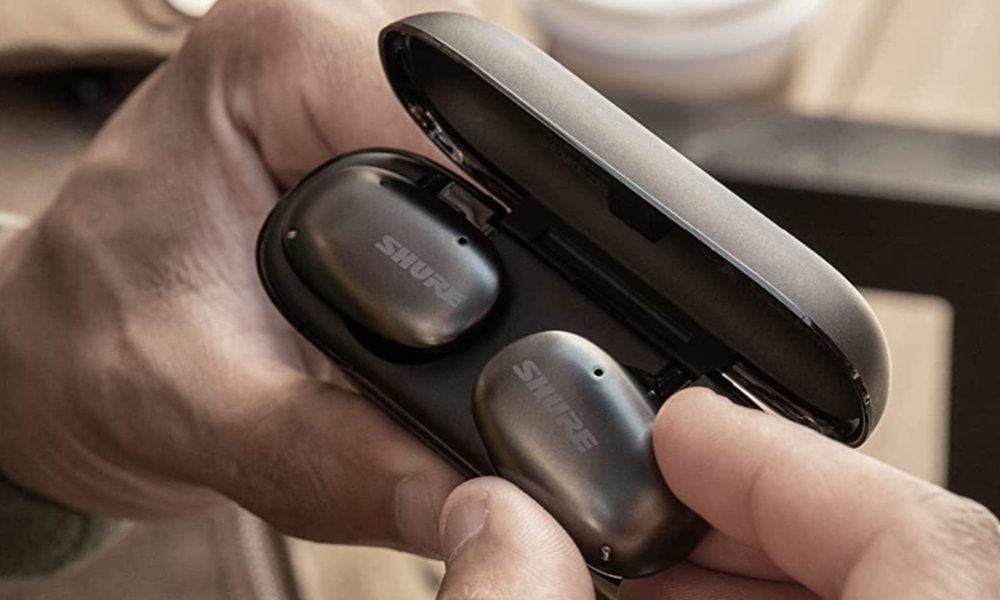 Shure Aonic Free review: the good thing about being different 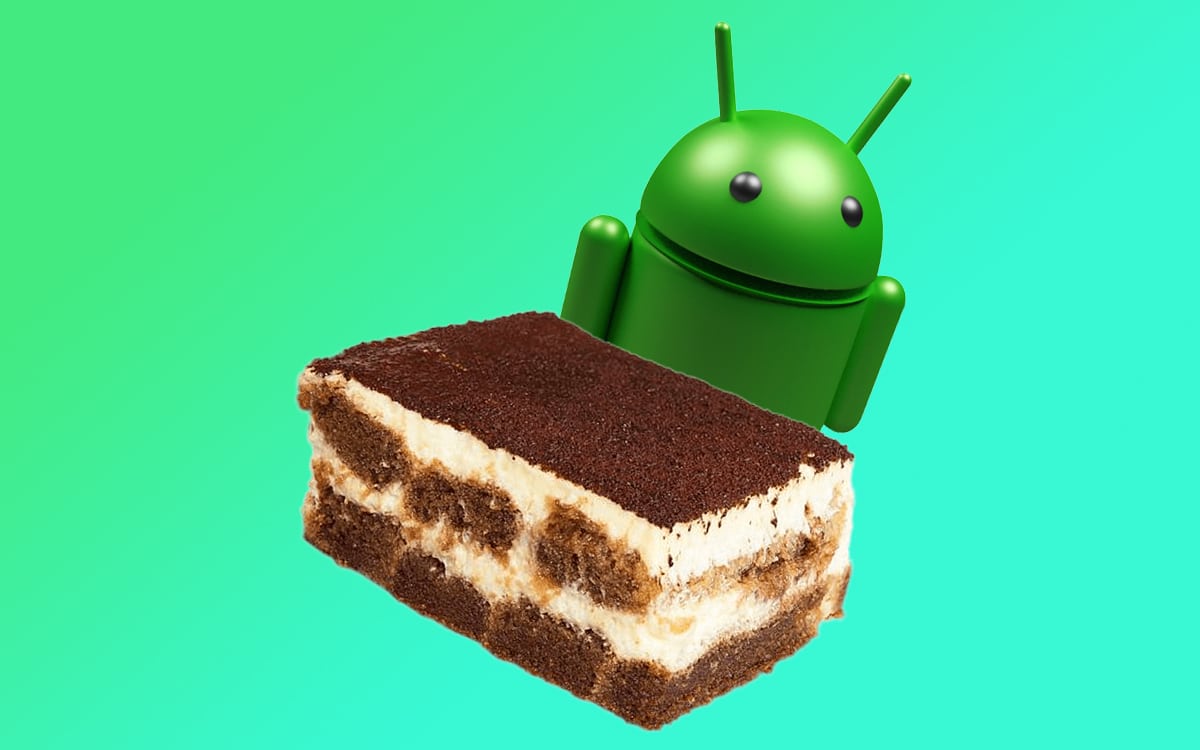 Android 13: get a first look at what’s new in the Tiramisu update