Forty-five years after the Luna 24 mission, Moscow is preparing to launch the Luna 25 mission. Scheduled initially for 2021, it is however now announced for 2022.

Russia will have to wait a few more months before being able to kick off the Luna 25 mission. Considered some time ago for October 2021, the start has been postponed until May 2022. This is whatmeant Roscosmos, the Russian space agency, in a message posted to Twitter on August 24, 2021.

The good news, however, is that the machine is ready. ” The station is already complete with all on-board and scientific equipment Roscosmos wrote. The launch of the Luna 25 mission will be ensured by a Soyuz-2 rocket, from the Vostotchny Cosmodrome, which is in the south-east of the country, near the border with China. This cosmodrome is of recent construction: it dates from 2016.

Russia’s return to the moon

The Luna 25 mission is an event for the Russian space program, since it marks Russia’s return to the Moon since Soviet times. Indeed, the last mission of the Luna program dates back to 1976, forty-five years ago. Luna 24 was a sample return mission. All Luna missions were uninhabited missions. This will also be the case for Luna 25.

The Luna program was marked by numerous failures: there were no less than 29 failures (crash on the lunar surface, failure, bad orbit, missed shot, etc.) out of the 44 attempts. Some programs were duplicated, like Luna 3, Luna 3A, Luna 3B, which explains why there are more tests than the official numbering – especially since the USSR did not intend to mention its failures.

Luna 25 is in fact the first lunar mission of the Russian era, thirty years after the fall of the Soviet Union. The task entrusted to Roscosmos and its partners is to design a lander to study the lunar surface, with samples to be taken in situ, but without returning to Earth. Several scientific instruments accompany Luna 25, which will also be used to test a landing method.

This mission is in a way the link between the old program and the one that is being set up in cooperation with China. The two countries have indeed come together to work on sending taikonauts and cosmonauts to the natural satellite, probably in the mid-2030s. Three main stages are planned, which include the sending of several Luna missions.

Windows 11 will receive a new Microsoft Defender, with important changes at the interface level 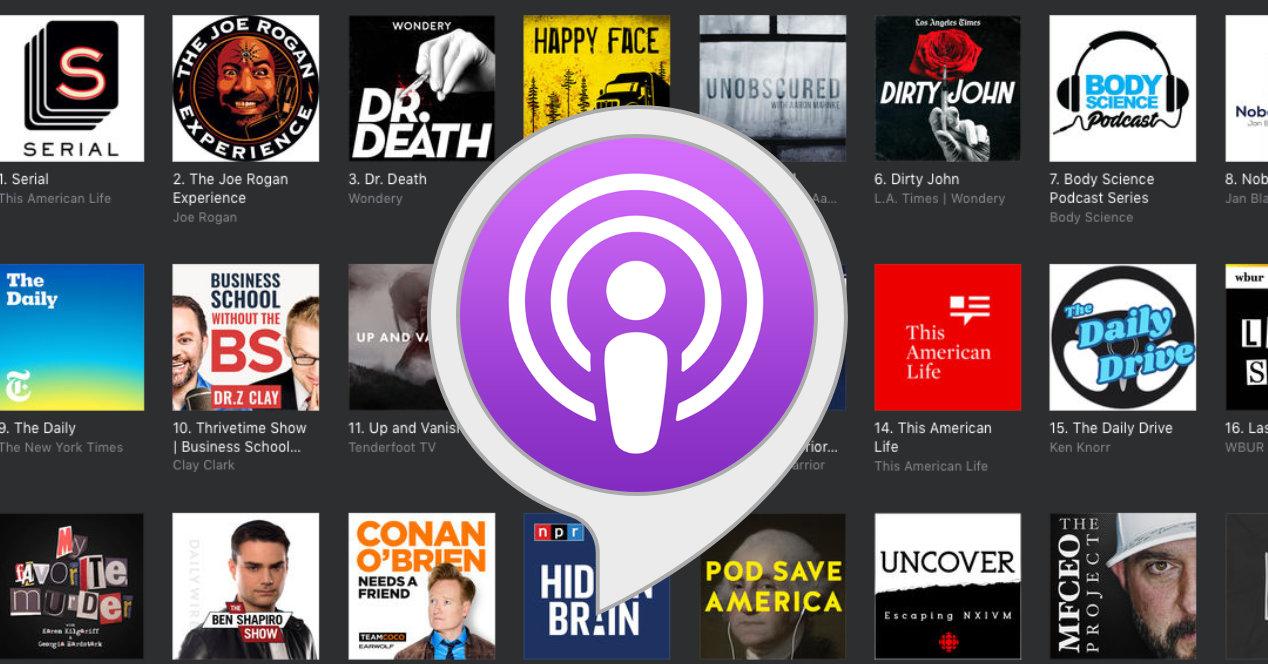