A few days ago, on the channel of Rooster Teeth the teaser trailer for RWBY: Arrowfell a game from the hit 3D web series!

We will therefore review Ruby, Weiss, Blake and Yang engaged in this 2D action platform developed by WayForward is Arc System Works.

Article Index
When will RWBY: Arrowfell be available?
What is RWBY about?

When will RWBY: Arrowfell be available?

The game’s release is scheduled for 2022, although the exact date has not yet been announced. RWBY: Arrowfell will be available on different platforms namely: Nintendo Switch, Pc, PS4, PS5, Xbox one, Xbox series X!

It is a 2D graphics game with single player or multiplayer online or local missions. In the various missions it will be possible to play the four members of the RWBY group with different weapons to defeat the enemies and advance with the story. There will also be interludes made by the creators of the series (Kerry Shawcross, Miles Luna and Eddy Rivas) where more information will be provided to move forward in the story.

The events of the game will be set during the events of volume 7, in places like Atlas and Mantle where our heroines will have to defeat the Creatures of Grimm and other enemies! The RWBY group will also encounter familiar faces and come across another group of Huntresses known as Team BRIR.

What is RWBY about?

If you have never heard of this web series, below you can read a brief synopsis!

The story takes place in Remanant, a world populated by monsters and forces of evil that were hunted in the past thanks to the use of the Dust that gives magic to things. The story is about four girls: Ruby, Weiss, Blake and Yang. Our protagonists attend Vale’s Beacon Academy, a school where they will be trained to become Slayers.

What do you think? Will you buy the game when it is finally available? Let us know with a comment below! 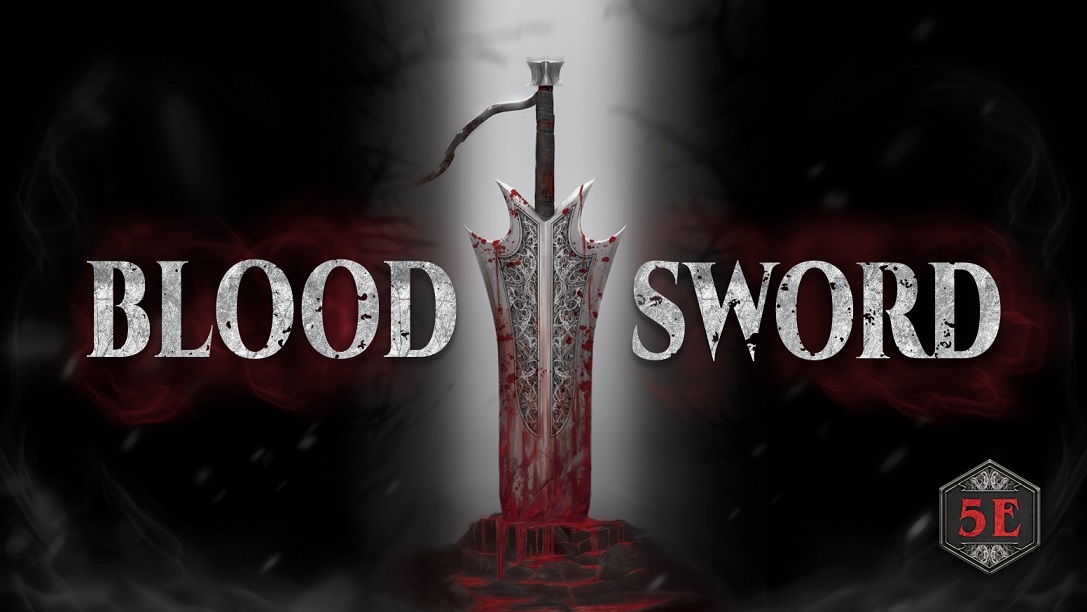