With its latest SSD, Samsung has struck a blow: the PM1743 is indeed capable of reaching read and write speeds never seen before! Unfortunately, the general public will have to take their troubles patiently …

There is little chance that the new SSD unveiled by Samsung will ever appear in a PC, but the technology used shows great promise in reducing transfer times to next to nothing. The manufacturer is indeed based on the PCIe 5.0 protocol, which almost doubles the performance of PCIe 4.0.

An SSD for data centers

In fact, the PM1743 is therefore capable of reaching record speeds: sequential read of 13 Gb / s and sequential write of 6.6 Gb / s! To achieve these stunning results, the SSD uses a proprietary controller compatible with the latest version of the PCIe standard. In addition, consumption is reduced by 30% compared to previous generations.

The SSD is available in capacities ranging from 1.92 TB to 15.36 TB. These speeds and performance will be reserved for business customers for their servers. The PM1743 comes in a classic 2.5-inch format, as well as a 3-inch EDSFF version, a format increasingly used in data centers.

Samsung is not giving any prices at the moment, but mass production is expected to kick off in the first quarter of 2022. The average user will have to wait before they can use all that power in their computer, but there is no doubt that PCIe 5.0 will eventually happen sooner or later for everyone. 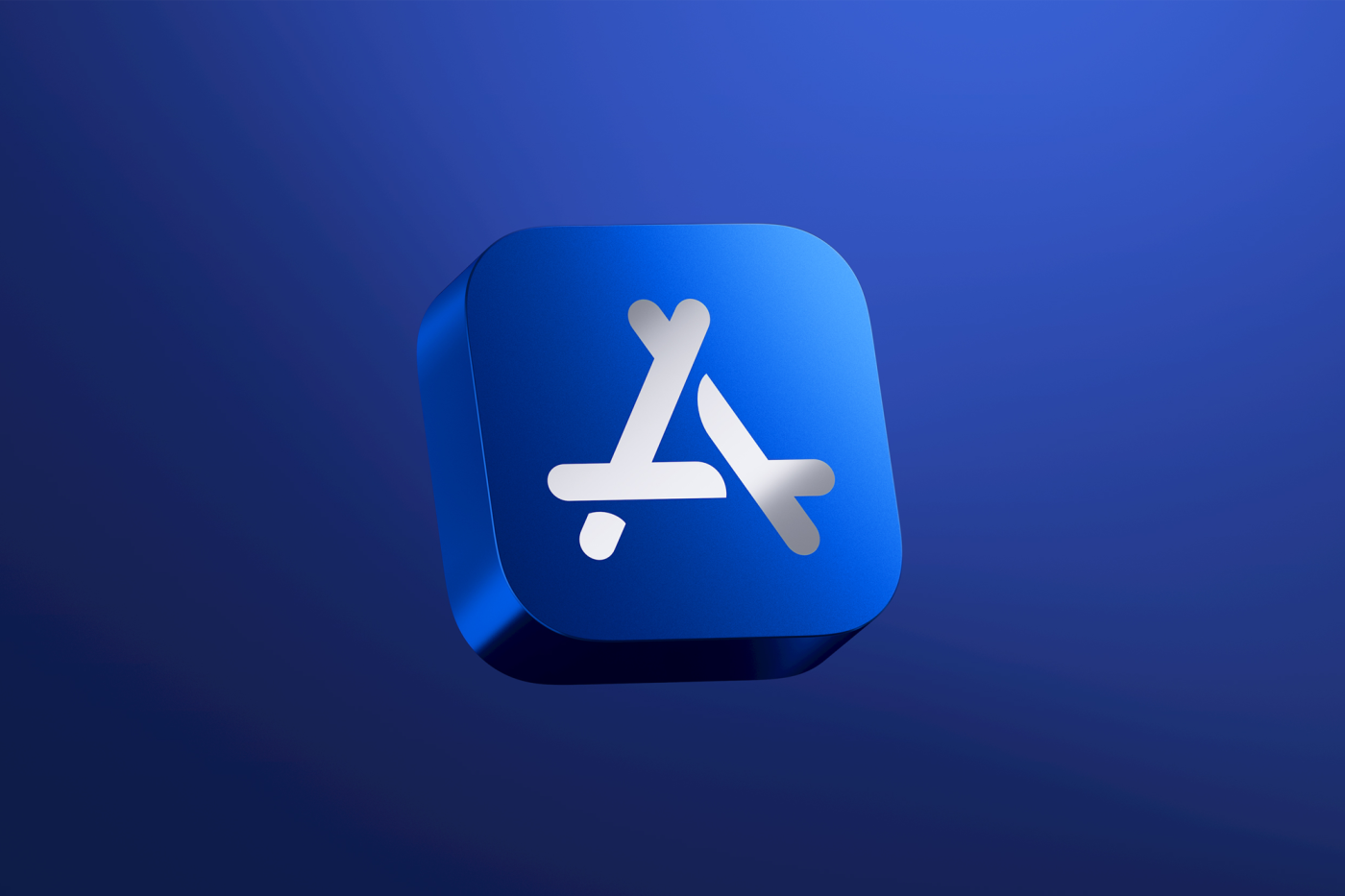 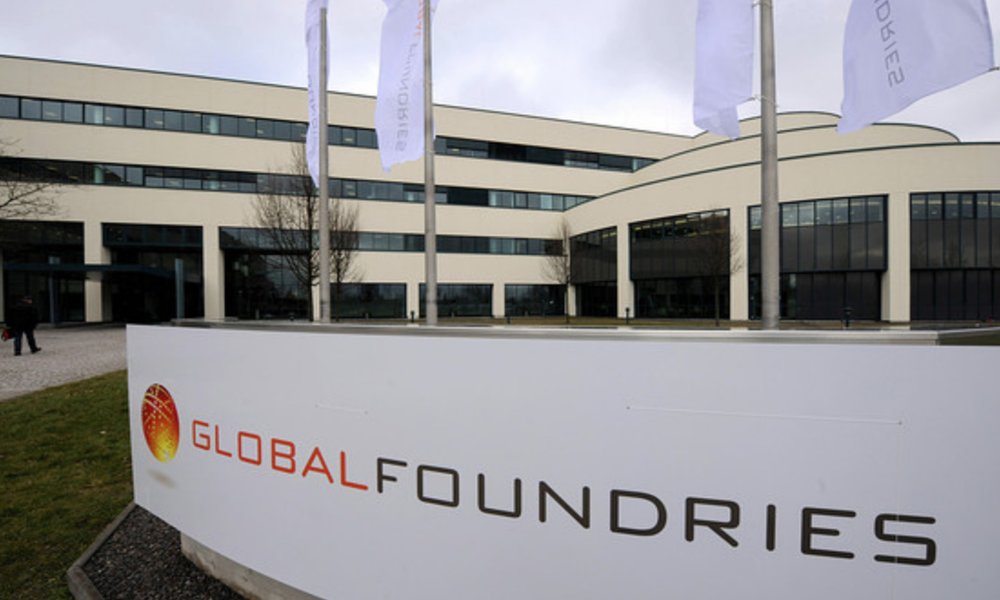 Qualcomm to invest $4.2 billion more to buy chips from GlobalFoundries 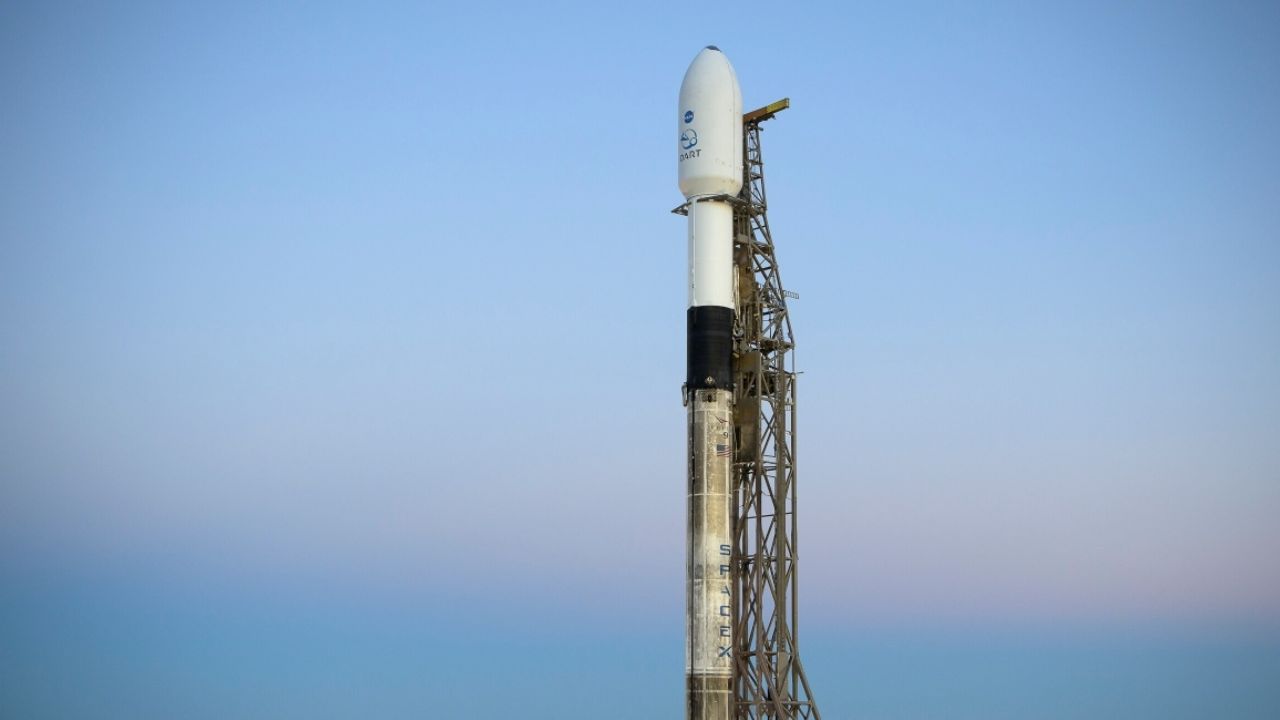 World’s End? NASA launches the DART mission to divert the trajectory of an asteroid | LIVE 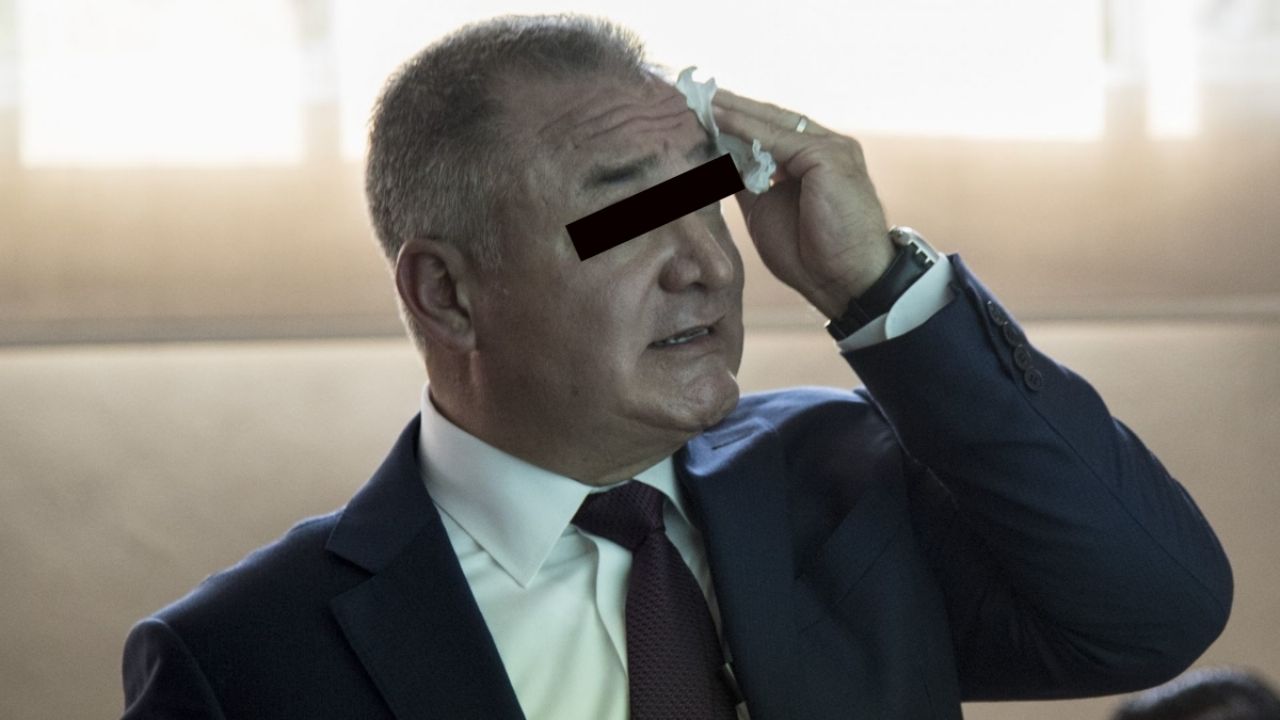 Genaro García Luna: US prosecutors request an anonymous jury for the trial of the former official