What better time than summer to try out a humorous and fun RPG? And indeed we could not miss the opportunity to play SHIT – Silly Heroes In Trouble, new role-playing game of Myth Press designed by Vittorio Warrior (Cabal RPG).

SHIT is an RPG not released yet, but thanks to Mirko and Vittorio we were able to try it in preview. What to say? We had a great time and wanted to share our first impressions with you!

We tried SHIT – Silly Heroes In Trouble: our impressions

SHIT – Silly Heroes In Trouble is an RPG humorous-zany fantasy in which players take on the role of AS (Loser Adventurers). Yes, you got it right: this is a parody role-playing game of the most common heroic fantasy RPGs: take the main clichés and… laugh at them!

From the skilled hands of Vittorio Guerriero, former co-author and game-designer of Cabal Gdr, Silly Heroes In Trouble will open you to the gaming experience in a new universe as the Loser Adventurers and the inevitable DM, through magical worlds and adventures really unusual. Simplicity and effectiveness are the hallmarks of this project, which lends itself well to quick games, but also to mini-campaigns. The game system is essential, so much so that it fits in a few pages. The game will consist of the DM Screen where every necessary rule is described and the Loser Adventurers Cards, with which the game is completed. Finally there will be the Posters of the Sizes that illustrate the (dis) adventures ready for use.

How to play SHIT

To start playing Silly Heroes In Trouble, start from Character card. Completing the form is very simple: you have to enter the First name and invent one Race. In SHIT the races do not give any kind of bonus so you can choose to play anything, the only limit is the imagination … and the craziness of the players at the table! There is also the Party name, a name chosen by mutual agreement that is representative of the group of characters, something iconic and that is themed with the spirit of the game.

A very important element of the card is the Portrait of your character: you must draw the PC. There is no need to skip this section (we do it often too) because you have to draw your own Character… strictly badly! Don’t worry, it’s a way to get a better feel for the comedy of the game.

There are three in SHIT Features (you don’t have to roll anything because they depend on the level of the AS). These are onomatopoeias: Grrraugh, which represents physical strength; Hmmm, relating to all tests of intellect and reasoning; Sguish, based on dexterity and going unnoticed.

The levels also depend on the level Weapons and the Protections, to be chosen not from a table or the like but are invented from scratch based on the inclination of your character and maintaining the humorous spirit of the RPG. When you start playing, therefore, the Weapons and Protections will be lvl 1.

Finally you choose one Class among those proposed by the Character Sheet: we could choose between Enchanter, Barbarian, Cleric and Thief. Each Class has its own ability, very synthetic and simple: for example the Barbarian increases the damage by +5; the caster can reroll all C6s for damage on Hmmm.

What will this C6 ever be? Nothing could be simpler: in Silly Heroes In Trouble there is no reference to the six-sided dice for throws, the classic d6, but to Cubes and hence the indication C6. Each time there is a test to be passed, a Cube is rolled, the relative characteristic is added and if the result is a 7+ the roll is passed, otherwise we get a Failure. 1 is always a failure.

THE Bankruptcies they are very common at lvl 1, but also very important because in SHIT they are used to advance a level. We wouldn’t keep the spirit of the game if we thought we could get to epic levels, making our characters fantasy heroes: in SHIT once we get to lvl 7 the gods will reclaim us and then take away our character, making him de facto unplayable.

One last thing before starting to play: at the beginning of the session a C6 is rolled to determine the reserve of BDC (Botta di Culo), a reserve that can be used to change some events of our choice during the game.

In SHIT – Silly Heroes In Trouble the adventure always starts from a village lost in the middle of nowhere from which the group of Loser Adventurers set out for amazing (?) Adventures. Our one-shot was titled: For the none chicken warfare. In short, from the beginning nothing good was foretold!

The AS created directly at the table, the very evening of the game, were hilarious and “losers” as their name suggests. I’ll just say that our name as a party was “I Barba Gianni”!

The game started in a classic way, therefore in a forgotten village from everyone, and it took place in a linear or at least linear way from the point of view of the spirit of this role-playing game, which led us to face crossroads, riddles and bizarre creatures (some less dangerous, others decidedly more worrying!). Let’s say that maybe we haven’t completely completed the main quest, but none of the AS’s are dead and above all… we had a lot of fun!

The one-shot allowed us to also try the fighting by Silly Heroes In Trouble. First, the NPCs are divided into Leader is Mob (the Boss is apart!); identifying the Leader, ie the strongest, is a simple task … he is the one with the biggest hat! Even if in SHIT there is no real Initiative, at the beginning of the fight the die is still rolled, not so much to determine who goes first but to understand how many actions the characters can perform: from 7 upwards you can do two actions instead of one. During the fight you can do several things including attacking, using a magical item, fleeing from NPCs, passing, etc.

We only tried SHIT for a one-shot, but it seemed like a lot of fun, immediate ed intuitive. For example, the game will essentially consist of just the DM screen in which all the rules of the game will be contained, and the suggestions for the quests will be reported on a poor page, in Posters of the sizes. An interesting thing is that while SHIT is a minimal and humorous game, it is not a dice-rolling RPG, but this RPG retains a strong base. storytelling, encouraging fun, originality and laughter at the table.

LEGO Titanic: the biggest set ever is ready to sail (but without sinking) 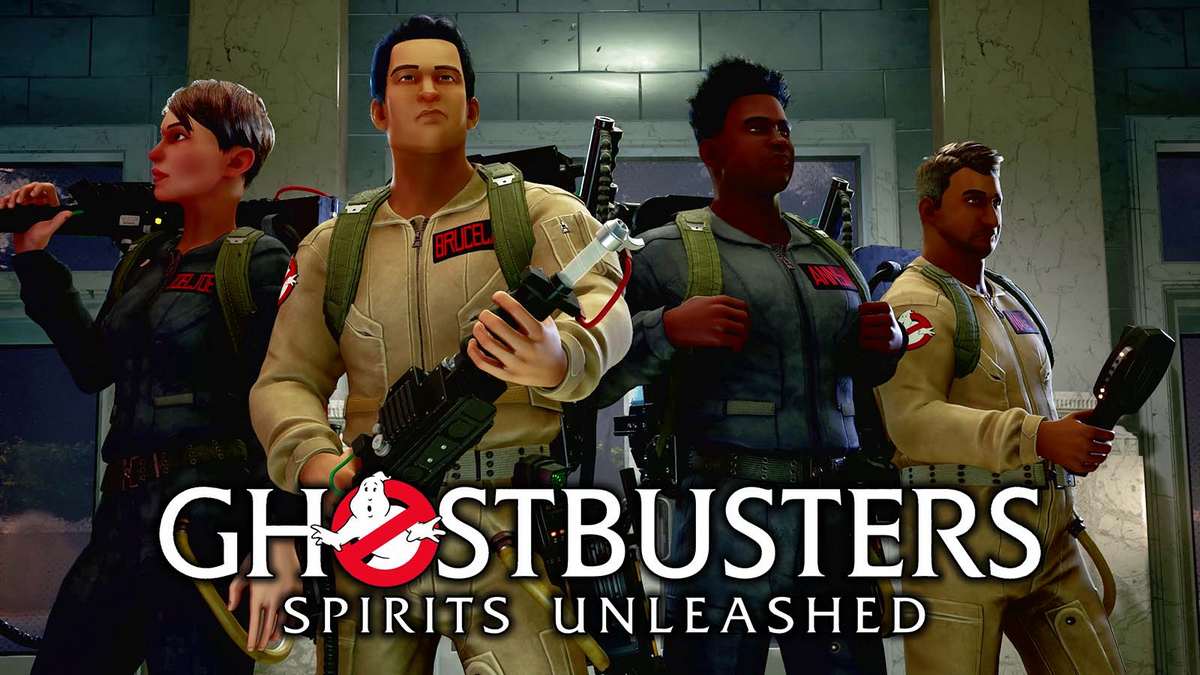