The PC cooling market is, we could say, quite crowded by the great members of the industry, and it is for this reason a niche in which it is quite difficult to enter being competitive. However, the memory product specialist TeamGroup has been launched into the pool and has launched its first AIO liquid cooling system, the SIREN GD240E ARGB, which we are going to talk about next. Will it be able to compete with the greats in the industry?

Through its sub-brand dedicated to the gaming world T-Force, TeamGroup now becomes a manufacturer of cooling products in addition to memory products. It is an almost natural evolution as a result of the experience that the manufacturer has obtained over the years with its heatsinks for RAM and SSD memory, including liquid cooling products for storage units, so let’s see what it offers us.

Prepared for Intel’s new Alder Lake-S platform with LGA1700 socket, this TeamGroup liquid cooling system stands out for its wide compatibility with all new and old sockets from both Intel and AMD, with the exception of the latter’s huge TR4. It consists of a CPU block with ARGB lighting and mirror effect and a 240mm radiator (actually 276mm) cooled by two 120mm ARGB fans.

A peculiarity of this AIO system is that the water pump is not located in the CPU block but integrated in the radiator, so that according to the manufacturer, a better thermal conductivity is promoted by bringing the pump closer to the main liquid reservoir, reducing the the noise emitted at the same time. This allows the pump to run at high speed (4,000 RPM) with minimal noise. At the moment, the manufacturer has only announced this model with a 240 mm radiator, although it is expected that they will not take too long to add more models to their catalog of cooling products (at least 120 and 360 mm models). TeamGroup has not disclosed if this AIO kit has been manufactured by third parties (such as ASETEK) or if it is self-made, and the same happens with the fans.

As for the price and availability of this kit, according to the manufacturer, it will hit store shelves at the beginning of this month of December at a price of 109.99 Euros, a fairly competitive price considering the competition in the market. market, although it is true that it will be necessary to see what level of performance it is capable of offering. 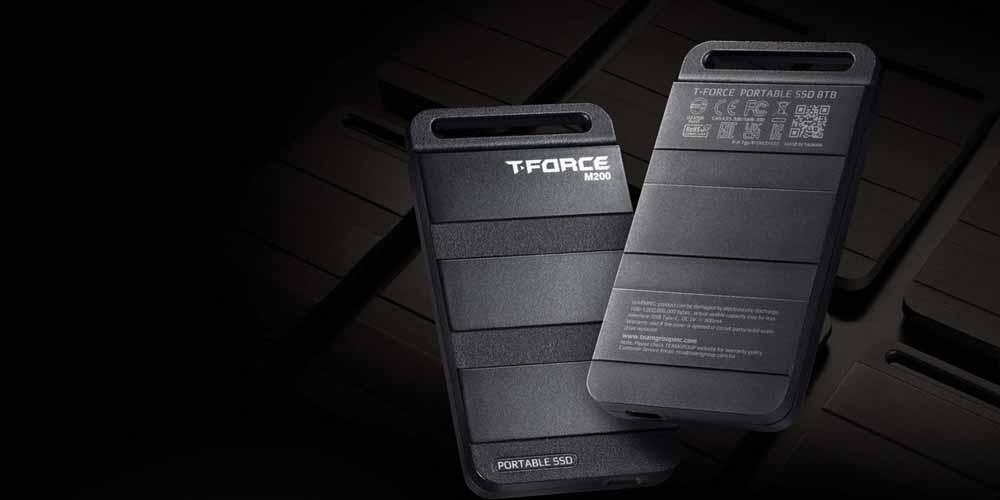 Not surprisingly, a memory product specialist who has long been bringing RAM and SSDs to the market has an external SSD in their catalog. In the case of TeamGroup it has taken time, but they have finally announced the launch of their first external SSD, the T-Force M200 Portable SSD that arrives with capacities of up to 8 TB and that stands out for its solid construction with Graphene, very resistant to impacts and adverse weather conditions.

This external SSD has a USB 3.2 interface and connects to the PC (or wherever you want) through a USB-A connector, but it also includes an adapter for USB-C and thus be compatible with the latest devices on the market. According to the manufacturer, it offers up to 2,000 MB / s both read and write and weighs only 83 grams.

The 2 TB and 4 TB models will hit the market at the end of December at a price of 309.99 and 759.99 Euros respectively, while the top-of-the-range model, the 8 TB capacity, will arrive during the first quarter of 2022 at a suggested retail price of 1899.99 Euros. Of course, it does not seem like a device made for all audiences.

Avoid viruses in PDFs with these Acrobat Reader DC features 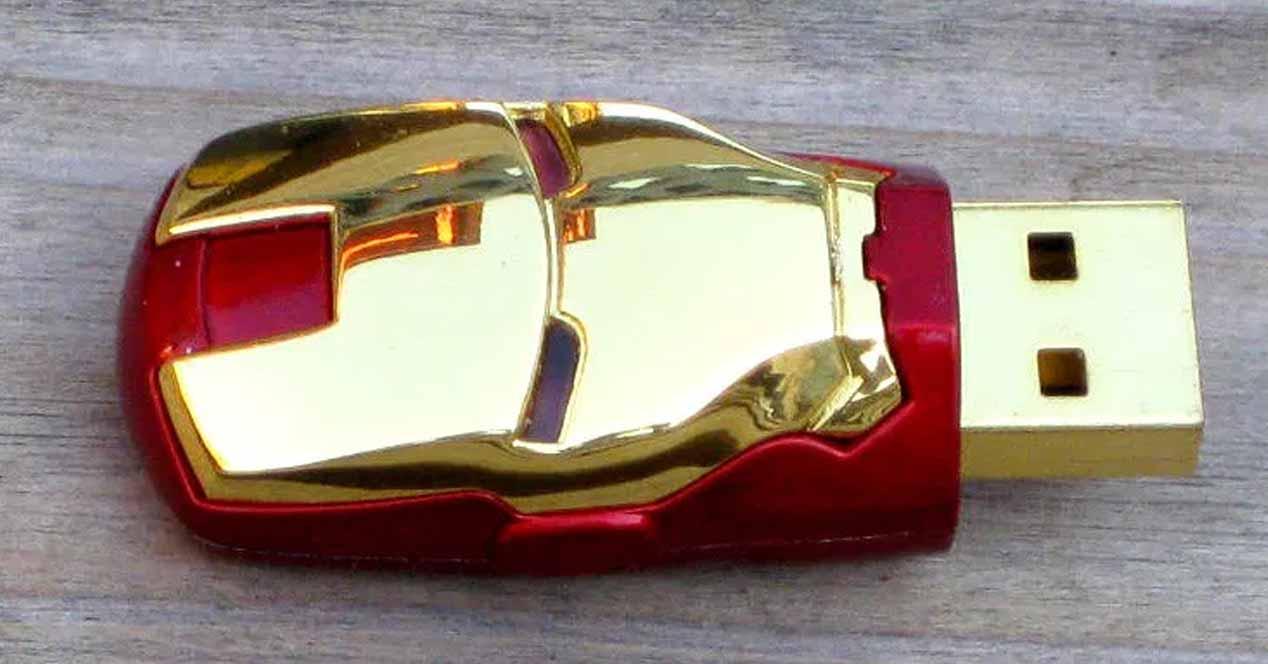