To begin with, the brand opens with two monitors. Considering Sony’s history, it was to be expected that this type of product would be the one to grab the spotlight. We are talking about two 27-inch monitors, one with 4K resolution and the other with Full HD resolution, both designed for gamers who pay attention to shooters and who demand maximum performance in terms of image.

The INZONE M9 is the model 4Kand its main peculiarity is that the panel offers technology Full Array Local Dimmingwhich allows you to control the lighting of a total of 96 zones, offering certification DisplayHDR 600. This translates into especially striking images, very bright and contrasted, where the dynamic range shines with its own light. The INZONE M3 is the version Full HDalso from 27 inchesbut at least with a refresh rate of 240 Hz. It is a cheaper monitor than the M9, mainly because the panel is a more traditional IPS with DisplayHDR 400 certification (it does not offer Full Array Local Dimming).

Both models have HDMI 2.1, NVIDIA G-SYNC compatibility, VRR and the same sliding stand design that allows the screen to be lowered to a height quite close to the table, leaving room to place the keyboard and mouse under it and be able to play comfortably. Said base has a design that is directly inherited from PS5, making it a very suitable monitor to place next to the Sony console.

Sony’s idea is to focus the use of these monitors on PC users, especially since many of its automated functions require the use of software for Windows (INZONE Hub). Even so, the monitors are perfectly compatible with consoles, highlighting the modes of Auto HDR Tone Mapping Y Auto Range Feature Mode present in the M9. The first that will be in charge of calibrating the HDR image with the PS5 without the need to carry out any type of manual calibration, and the second will activate the image mode depending on the content that we are playing (movie, game, etc). The other family of products should not raise any doubts either, and we are dealing with three headband headphones that draw a lot from the brand’s successful WH-1000X family. Basically the similarities are found in the INZONE H9, the highest-end model that has a noise cancellation system. The family consists of the H9 (wireless with noise cancellation), H7 (wireless) and H3 (wired model).

The H9 is the most advanced model, with a Noise Cancellation very similar to the Sony 1000X. From the latest models, the 1000XM5, it inherits, for example, the synthetic leather pads, offering a very pleasant and comfortable touch. In general, it is a high-end headset designed specifically for gamers. It is a model that we really want to try. The H7 and H3 have nylon ear cushions, although all models have a very striking feature: the 360-degree spatial sound system. Like its older brother, the H7s feature wireless connectivity, offering 2.4GHz connectivity (with USB adapter) and Bluetooth simultaneously. Thus, we can be listening to the sound of our PS5 and receive calls from our phone at the same time. The INZONE H3 is the most economical proposal. Its price of 100 euros makes it a wired model, but it does not lose technologies such as 360-degree spatial audio, a technology that allows you to hear sounds in games in a more precise and real way, so we are not talking about headphones. any.

How much they cost?

In the case of monitors, the INZONE H9 It goes on sale right now with a price of €1,099Meanwhile he INZONE H3 won’t hit stores until the end of the year with a price still undisclosed.

On the headphone side, prices will be 300, 250 and 100 euros for the INZONE H9, H7 and H3 respectively, Amounts consistent with the technologies and qualities offered by Sony, which probably set a precedent in gaming-type headphones on the market. 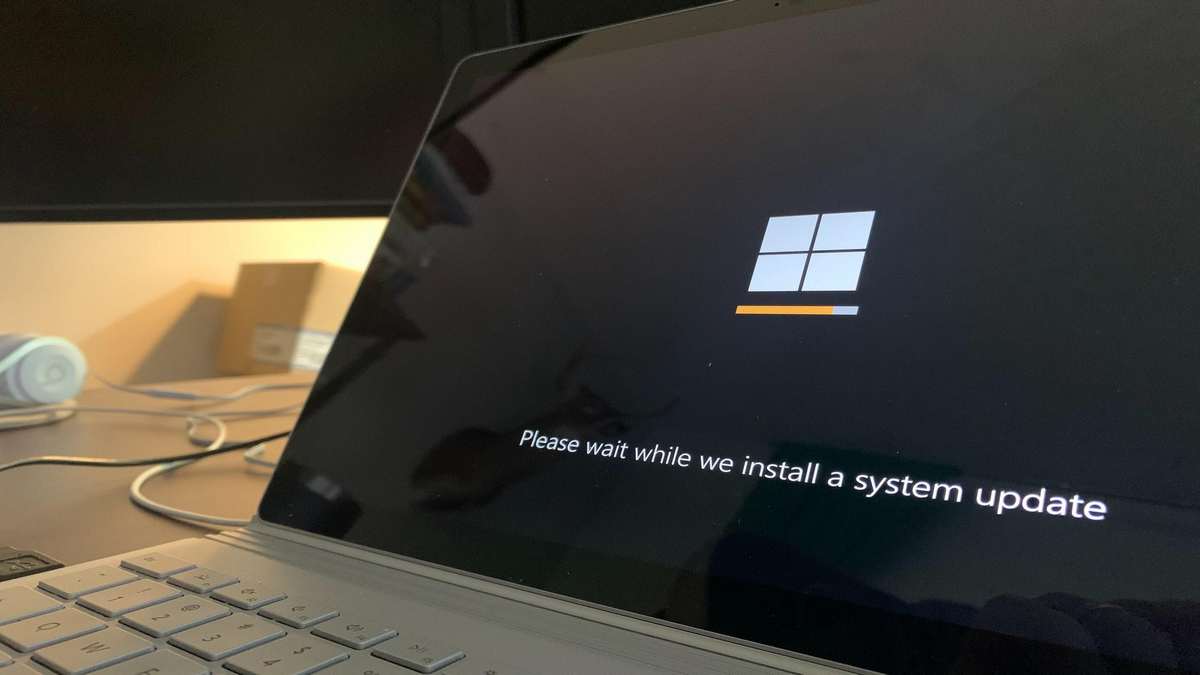 6 New Windows 10 Functions You Can Benefit From

Apple App Store Awards: The Best Apps and Games of 2021