It seems that PlayStation is going to move a tab around its services, and it is that you did not have to be too smart to see that Microsoft had gained enough positions in that of monopolizing user quota with a subscription. The solution? Internally it is called Spartacus, and its intention is none other than to unify the forces of PlayStation Plus and PlayStation Now.

Sony is preparing its response to Xbox Game Pass

In Bloomberg they have been able to access a series of very privileged information related to the future launch of a new service that should see the light in the first half of 2022. With the internal name of Spartacus, PlayStation would unify the services of PlayStation Plus and PlayStation Now to simplify everything for its users, adding, obviously, more content with which to attract more public.

What will you offer?

At the moment the information is not completely complete, but it is said that there will be 3 different modalities with which users can choose depending on the content they would be interested in receiving. These are the three levels that have been discussed so far:

How much will it cost? This is something that is naturally still unknown. Taking into account that level 1 would offer practically the same as the current PlayStation Plus subscription, we would be talking about that the cheapest option would cost 8.99 euros per month (we will see if they respect the price or include something else), so that would be at least the cheapest quota available.

On the hunt for Xbox Game Pass 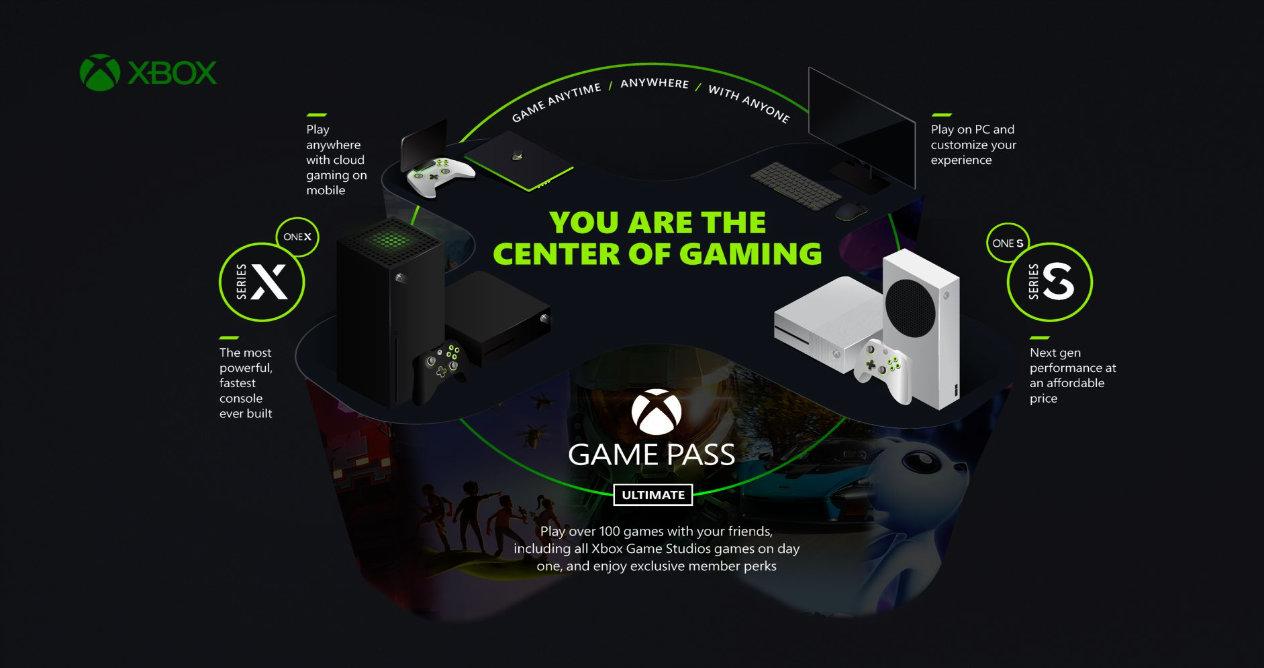 With 18 million subscribers around the world, Xbox Game Pass has become a cornerstone of the Xbox ecosystem. The success is such that in many cases it is the main reason for buying ahead of the console itself, since with the service you have access to all launch games with the Microsoft seal (including all those from Bethesda) and the option to play in the cloud.

The Xbox Game Pass and Xbox Game Pass Ultimate modes could be used to visualize the three variants in which the new Sony service will be available, a service for which there is no name for now, but according to what is filtered, it would give the name quite a priority from PlayStation Plus and would make PlayStation Now disappear.

iPad OLED: Apple would postpone the release to 2024, the screens are not ready

James Webb: at the gates of the Lagrange Point L2