With NVMe SSDs being part of the base hardware of next-gen consoles, it won’t be long before we see games where their level design won’t revolve around the limitations of the hard drive. What’s more, we have talked to you at length about the advantages in terms of latency and bandwidth of solid state drives. So now it’s time to talk how the SSD will affect the gaming requirements.

As of today, there is no PC game designed around an NVMe SSD exclusively. This means that at present they are more of a bet for the future than anything else. However, they may bring increased technical requirements in future games, and they won’t be exactly small. While games are increasingly demanding on hardware, we must take into account the effects on average settings.

We must start from the fact that we are referring to NVMe SSDs and not those of the SATA type, that is, those that use the PCI Express port to communicate with the RAM and the central processor. As well as with the graphics card to be able to transmit and receive data from the corresponding memories. We must start from the fact that although they can transfer large amounts of data in a short time. Neither CPU nor GPU will literally run on these types of units.

So we are going to see major changes in the level design, without transitions, but as we get closer to an area it will be loading into RAM to make a sudden change. This will not only include zone data, but also graphical data. So that it will be necessary to have a larger amount of main and graphics memory than usuall to perform these transitions.

The advantage is that, for example, we can create a city in a GTA where you can enter inside, we don’t need to have the information in memory, but when our character approaches the door to enter, then in the back room of the memory would load the necessary information to be able to enter the building without loading times of any kind.

One of the things that DirectX 12 Ultimate brings and all the graphics cards that include it is a unit that allows you to decompress data on the fly. This allows you to copy them to RAM without compression, but keep them compressed on the SSD, thus taking up less space. Which is appreciated given how expensive a gig of storage is on a solid state drive.

This on consoles has been applied without a problem, but this is due to the fact that it is a UMA configuration and we have only one physical memory pool. In PC we have the video memory and the main one physically separated. Unless we are using an integrated graphics card where RAM is shared. Therefore, they cannot take advantage of the decompression engine included in the GPUs and this will increase the requirements of the games not only in memory, but also in processor. 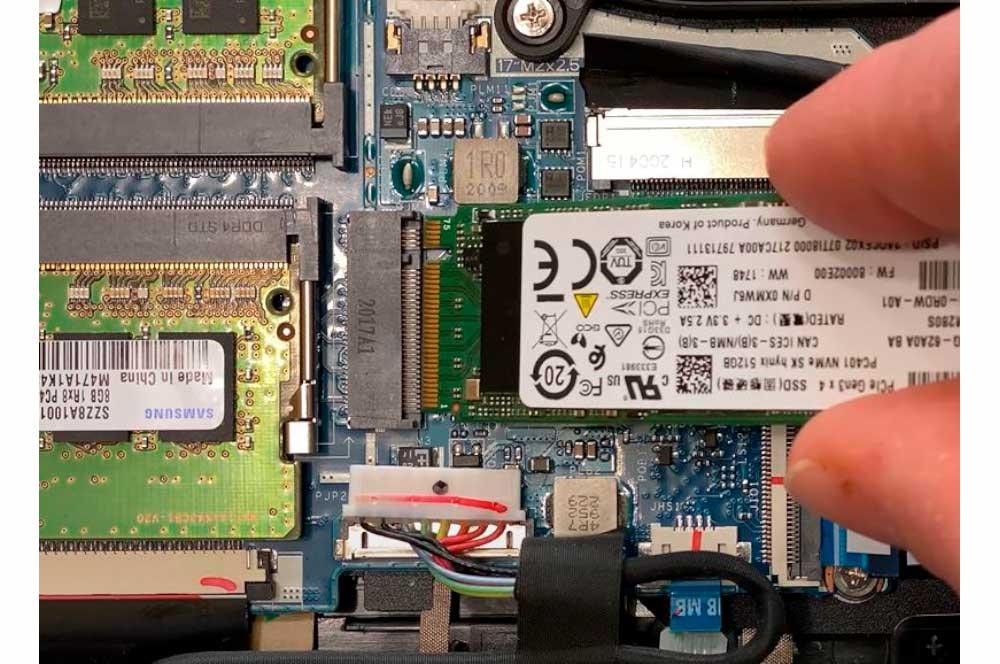 Having to decompress several gigabytes per second and without supporting hardware is more demanding. In which not one, but a couple of processor cores have to join the party. All this as long as the information reaches the RAM as quickly as possible and without the CPU being saturated by having to apply the decompression algorithm. If you don’t believe us that this problem can occur, try decompressing a .ZIP file of several gigabytes and tell me how your PC is doing. Bad right? Prepare back to school: Windows 10 and Office lifetime key from € 11 Today: what is Wordle? fonts hit PowerPoint and check out this Twitter client 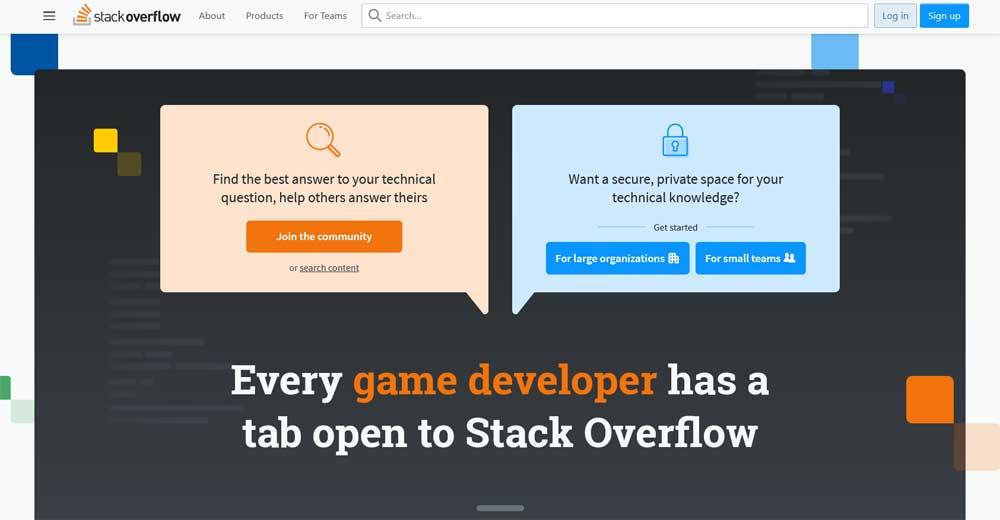 Programming will no longer have secrets for you with these aids