The spaceship USS Enterprise prepares to leave for a new interstellar journey in the universe Playmobil. One of the biggest sets created so far by the German company will arrive in a few days with the most iconic characters from the 1966 Star Trek TV series.

Kirk, Spock, Dr McCoy and many others are ready to face the most dangerous and incredible missions to defend the United Federation of Planets.

From Playmobil comes the huge set with the spaceship Enterprise

After Back to the Future, Ghostbusters and Scooby Doo, Playmobil sets reach the edge of the galaxy with this huge kit dedicated to the 1966 Star Trek series and the spaceship USS Enterprise.

The 70548 Star Trek USS Enterprise NCC1701 playset is available at THIS ADDRESS on Amazon for € 499. It is the largest set ever created by Playmobil and, once built, the spaceship will be 107cm long and 45cm wide. It will be equipped with electronic lights and sounds that can be controlled by an app and you can open the roof of the cockpit to see the ship’s deck in full 1966 style. 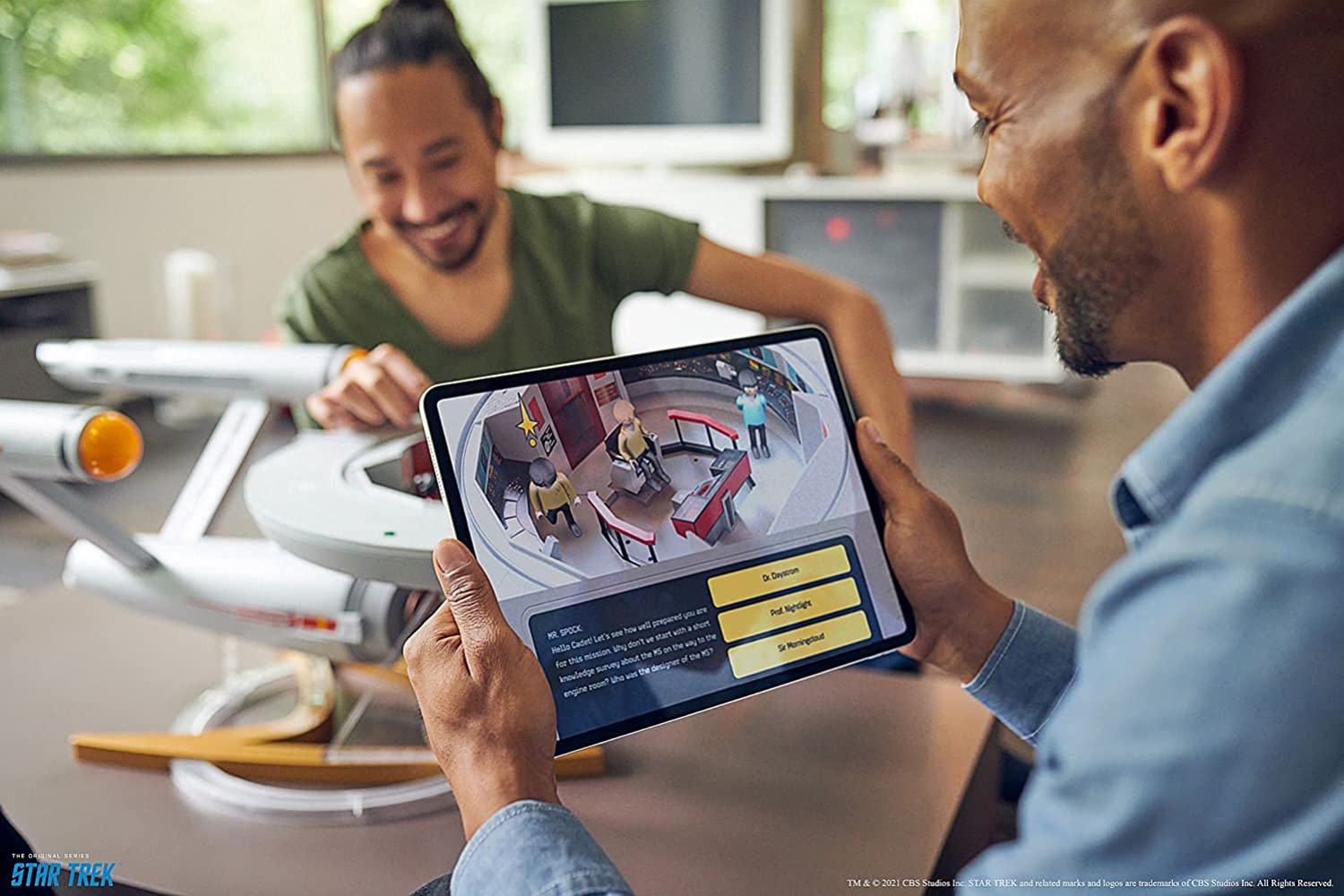 Characters included will be Captain Kirk, Spock, Doctor McCoy, Uhura, Scott, Sulu and Chekov. The set will also include a display stand and a cable to suspend the spaceship from the ceiling.

If on the one hand we find the Star Wars themed LEGO UCS sets dedicated to brick experts, on the other the new path traveled by Playmobil is leading to the creation of huge playsets, which will capture many fans of the series.

The playset 70548 Star Trek USS Enterprise NCC1701 is available on Amazon at THIS ADDRESS, with an unusually high cost for a Playmobil product but incredibly large compared to what we had been used to so far. 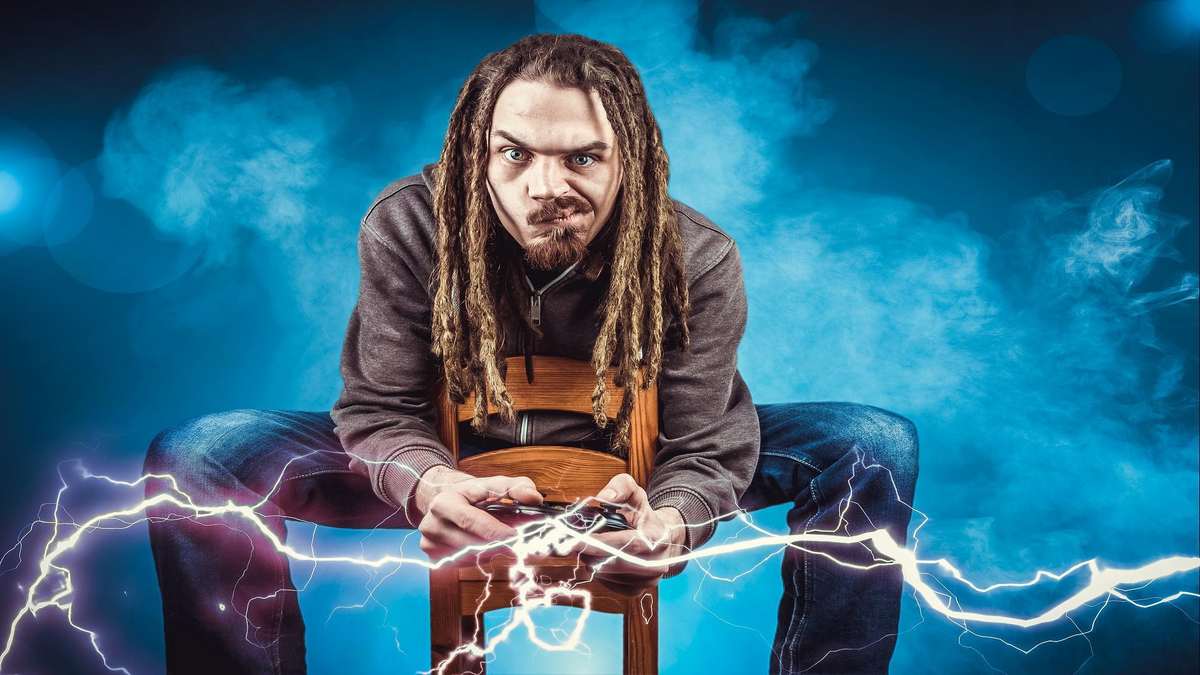 6 Life-Changing Skills You Can Learn From Playing Video Games