The use of stealth bomber or stealth technology is mainly to protect oneself from enemies’ radars. Sometimes whether you are trying to prank a friend, play some paintball, or just avoid a meeting you will want to stay a site and for folks in the military staying concealed can be a matter of life and death. And that’s why billions of dollars have been dumped into researching and developing Stealth Bomber.

Very often it happens when you live in the house and if someone comes boring, then you may think that I have not been able to talk about it or something else will go away. Or you will ever go to the market to roam around and you find that such an unwelcome person can you try to escape from him.

So, in the same way, ARM Forces also have a large aircraft and when they have to escape from their enemies, then they use Stealth Bomber.

Leave the thing which is the ship or the aircraft here, and if we talk about the soldiers, they are often housed in the grass pallet so that they get dissolved. This helps the soldiers very much, and it is also helpful in dodging their enemy soldiers.

Now the question is how this stealth bomber or stealth technology works? It is still a fighter plane and we can easily see it. If they fired it up it would make a lot of noise. So it must be pretty hard to hide.

The best example to understand the working of Stealth Technology is the Air Traffic Controller. Yes! As you may know, the aircraft controller also works on radar detection. With the help of radar technology planes are easily detected that what the speed of that planes, what the position of that plane? These all happen by radar technology.

Well, remember the radar works by firing radio waves at an object to determine its position, velocity, and shape. Based on how those waves are reflected back to a radar station. So the Stealth bomber is focused not on trying to build any Star Trek cloaking device. But on either absorbing those radio waves or deflecting in different directions.

So let’s look at some materials that absorb radio waves.

One strategy is to use a special paint that contains tiny balls of iron oriented in a way that creates a magnetic field and although radar normally reflects off metal and returns to the radar station.

The special orientation of the paint magnetic field instead causes the waves to be absorbed and then dissipated as heat. This tactic is notably used on the f-117 Nighthawk a well known US stealth attacker that was recently retired.

These pyramids can be placed underneath the aircraft skin or really small ones can even be combined with paint helping direct radar waves to the iron particles.

Underneath the skin with a higher concentration of carbon the deeper you go. This helps rob incoming radar waves of their energy. This strategy was used on the B-2 Spirit stealth bomber.

And new materials are constantly being developed such as nanotubes that can be grown into a layer of fibers that can absorb radar beams indifferent depending on how they are engineered. This strategy is rumored to have been used on the new f-35 Lightning that was just introduced in 2015.

But most kinds of radar absorbing develop so far presents significant engineering challenges and can be expensive to maintain meaning that the trend in stealth. These days are to focus more on the aircraft’s shape to help deflect or scatter radar beams in different directions.

Earlier designs like aforementioned F-117 as well as stealth ships relied heavily on having flat sharply angled surfaces. A rounded body of any commercial jet lines that make it easy to pick up on the radar. Since a perfectly flat surface can deflect a radar beam in a single predictable direction as opposed to a rounded surface that scatters waves everywhere.

Below we list out some stealth bomber which included their whole unit cost with their top speed.

The Northrop Grumman B-2 Spirit is also called Stealth Bomber, which is America’s most expensive stealth bomber. Its development and manufacturing costs used to be around $ 700- $ 800 million in 1997. Including its full cost, such as its spare parts, equipment, software support, it reached the per aircraft at $900 – $1000 million. And in 1997, combining one of its aircraft’s programs such as testing, engineering, and development, its cost was approximately $ 2.1 billion.

The use of stealth bomber is nowadays being used by just a few countries such as the United States, Russia, China as a powerful country. Stealth bomber is considered to be a very successful protector for the security of a bay country. Overcoming Stealth Technology is not as easy as you think because it is spent millions of dollars on many types of development and improvement every year. This technology is currently Lead America and America only gives a lot of inspiration to its enemies by developing itself. 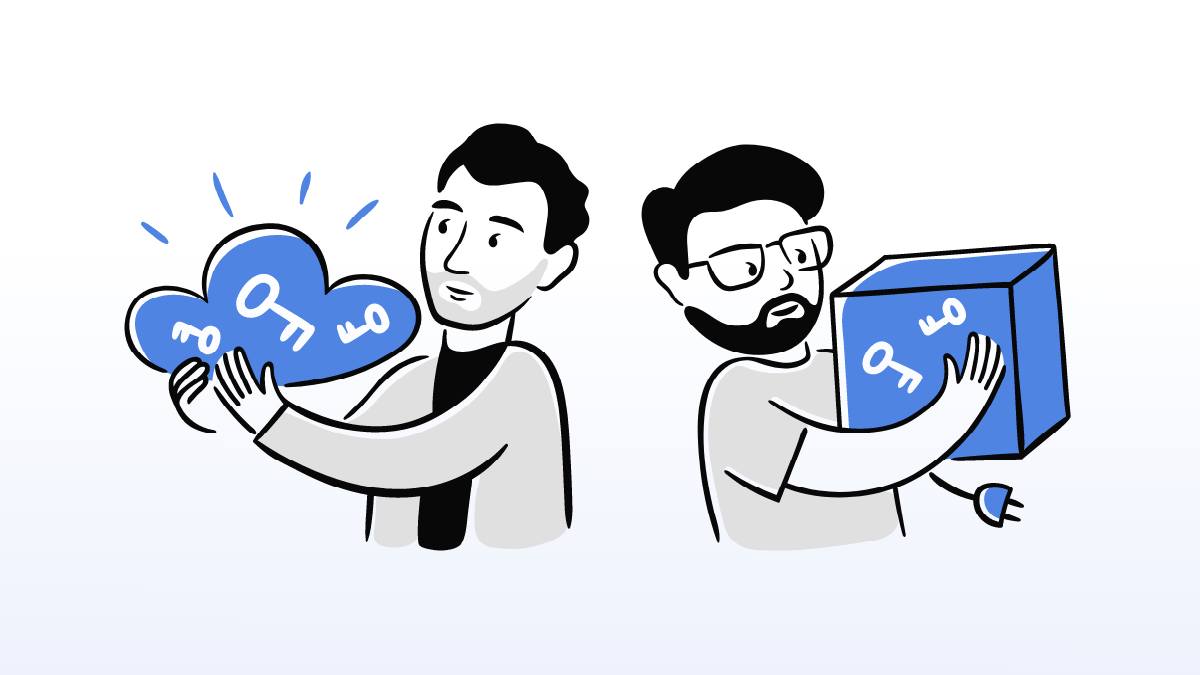 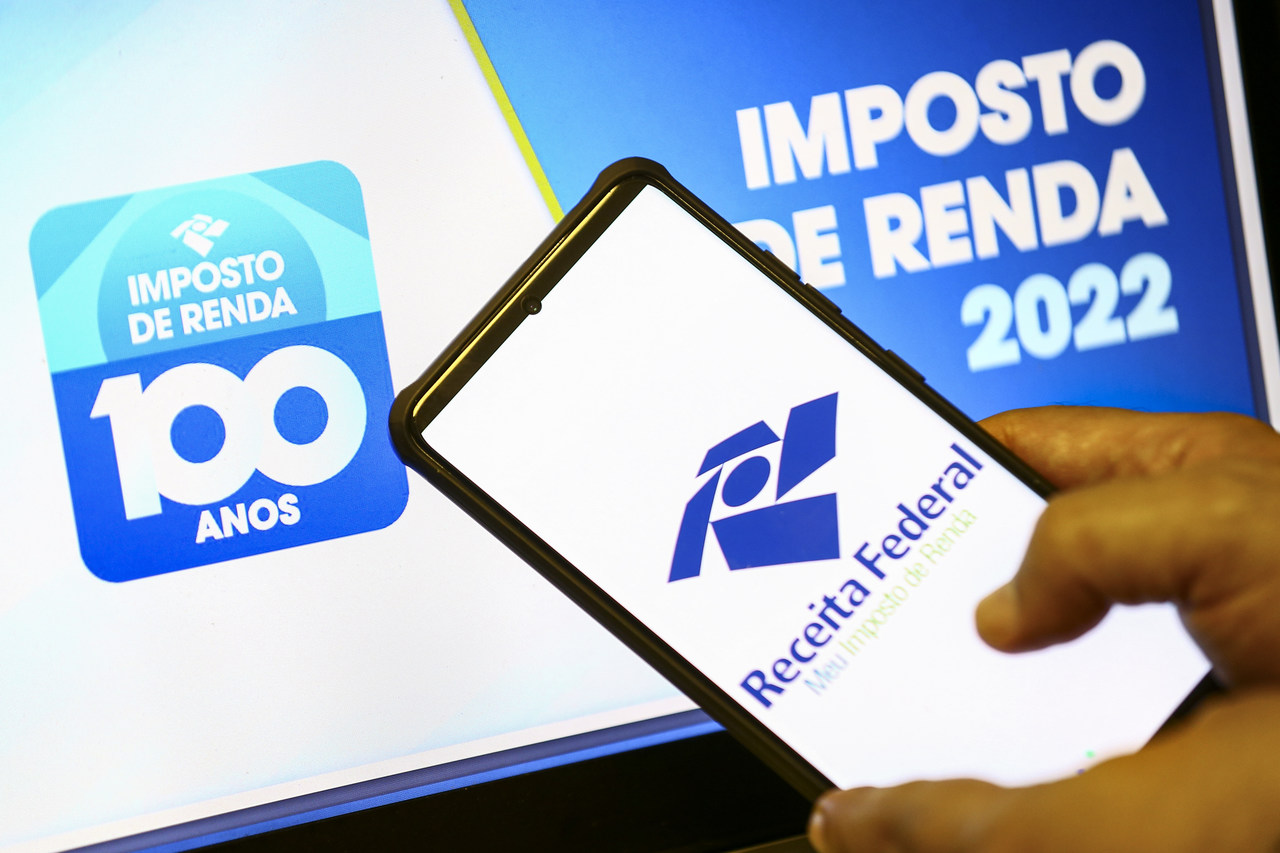 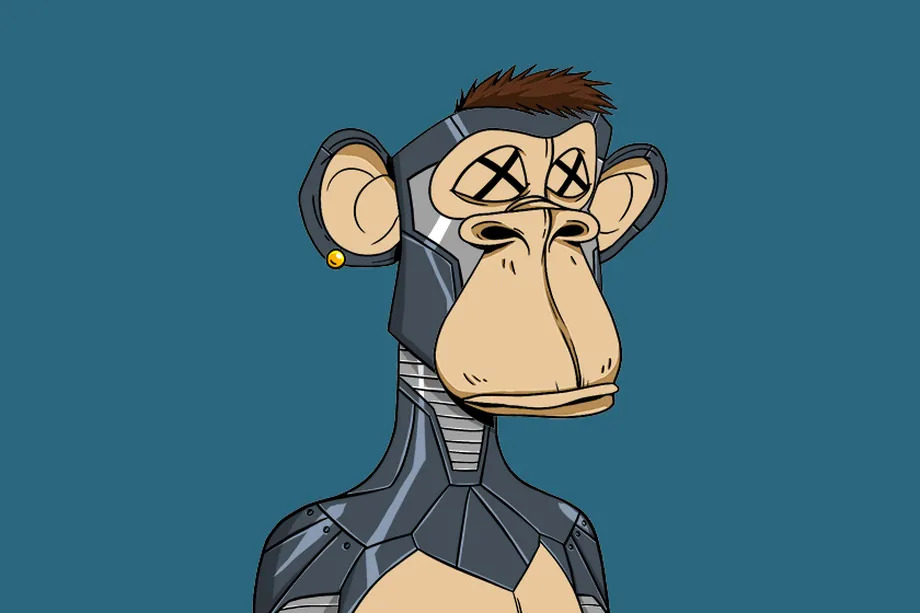 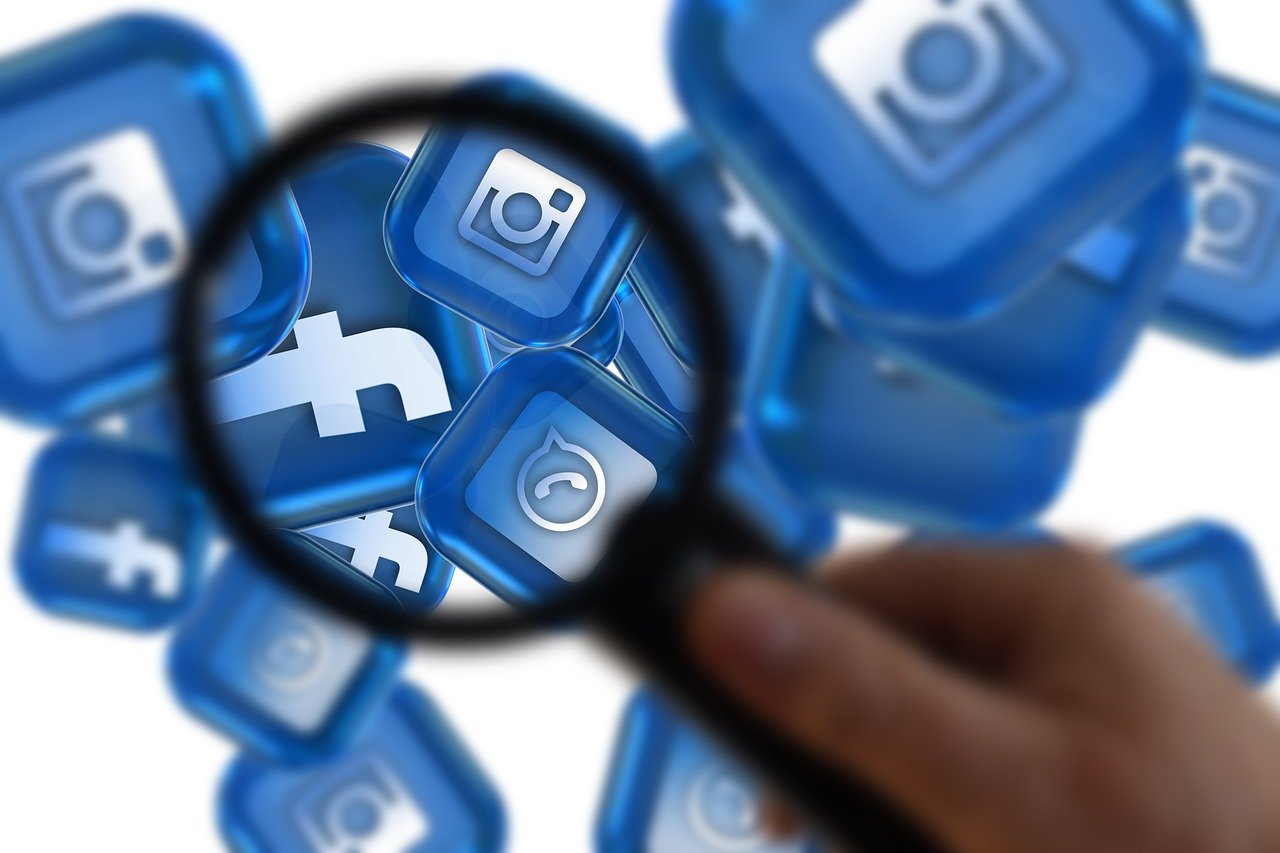