You know how the market is with two simple movements: looking at prices and stock in stores and the second-hand market. Both sectors are going through curious times, so when a GPU is in stock and at a reasonable price, users go for it like hungry wolves, and with good reason.

One of the GPUs that we liked the most of this RTX 30 series under the Ampere architecture was undoubtedly the RTX 3060 Ti, a very balanced graphics card that achieved even better FrameTime than its older sister with the curiosity that it has the same VRAM .

In the case of this ZOTAC we start from the same chip as in the NVIDIA reference version (as all of them go) which means that we will have 4864 Shaders in its die GA104-200-A1 manufactured by Samsung at 8 nm, which integrates 17.4 billion transistors in only 392 mm2 of total area.

NVIDIA encrypts base frequencies in 1410 MHz and its Boost Clock on 1665 MHz, numbers that this model replicates in its entirety, so there is no overclock of any type of series here. VRAM is also maintained with its 1750 MHz real and 14 Gbps effective for its 8 GB of GDDR6, which is accompanied by 256 bus bits for a bandwidth of 448 GB / s.

The rest of the chip specifications are logically identical and common in any RTX 3060 Ti on the market: With an FP32 performance of 16.20 TFLOPS and a TDP of 200 watts (1 x 8 pin power) We are talking about a very balanced, cool and balanced model, possibly the best point of the entire NVIDIA RTX 30 series.

ZOTAC declares three DisplayPort 1.4a and one HDMI 2.1 as video connections, an IceStorm 2.0 heatsink with two 8 cm 11-blade fans that promise to improve airflow by up to 10% compared to the previous generation of the same. In addition, they can be controlled by brand software independently.

Its heatsink houses 4 heat pipes in direct contact with the die, something that will improve the temperature, as well as its rear backplate, which will also increase the structural rigidity of the card. PcComponentes has this ZOTAC Gaming RTX 3060 Ti Twin Egde LHR at a price of 590 euros and it seems to be in limited units. Run foolish! It does not matter that your SSD is TOP, it is already obsolete: PCIe 5.0 is here 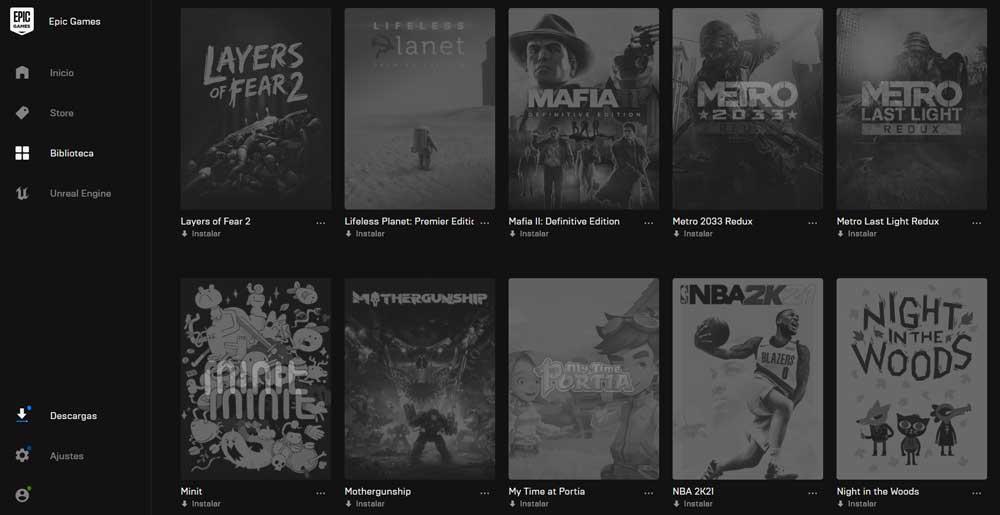 Can I run Epic Games games on Ubuntu and other Linux?