Many times reality is counterproductive to logic and what seems obvious at first glance when studying with data and drawing a conclusion from them ends up contradicting popular belief. And this is precisely what has happened with the revised version of PlayStation 5, where a few weeks ago a journalist drew hasty conclusions when he saw how SONY had replaced the heavy and expensive copper heatsink with a smaller aluminum / copper one.

What are the temperatures of the new PS5 revision?

From the German media Igor’s Lab they have not hesitated for a second to check the performance of the new PS5 model and since the data is more important than the story we are going to comment on what they have discovered after carrying out the relevant temperature tests in different parts of both PS5 models: the new one and the one that was released during the first few months.

What is striking is seeing how the average temperature of the PS5 main APU or SoC has dropped, Let’s not forget that the SONY console uses AMD’s SmartShift technology to perform small speed increases, which it does to compensate for the lower amount of Compute Units in its GPU compared to Xbox Series X. Instead we find that the RAM memory and the VRM their temperature has risen several degrees. The explanation for this? Well, let’s not forget that the RAM is in the case of PS5 on the back of the PCB regarding where the APU of the console is located, so it is normal that the temperatures are higher and it seems that the simplification of the cooling system has affected memory more, which does not have variable clock speed as with the APU

In any case, we must not forget that depending on the profile of the game that the system is used adjusts in clock speeds and therefore in energy consumption and temperature. This is important to emphasize due to the fact that the console will not run at the same speeds running a PS4 game as a PS5 game and we don’t know which games the people at Igor’s Lab have tried both models with.

The new PS5 is a little louder

SONY has also made changes to the huge fan on the console, which has made the average noise it generates has risen by a decibel, which is not less than expected. Let’s not forget that one of the improvements of the PS5 design compared to its predecessor is the lower level of noise it generates, especially compared to the PS4 Pro.

In any case, the temperature of the SoC has dropped a lot, the temperature of VRM and VRAM has risen and remains at correct values, the loudness, although it has risen, is invaluable to the common user’s ear and in short, SONY could have hit the key to guarantee a better performance of the console, since 11 degrees less can mean maintaining the highest frequencies when perhaps in certain scenarios it could not.

In summary, the thermal balance is much better now and cooling is prioritized in the most important part of the system, its SoC, so in the absence of checking performance, the new version of PS5 points to better ways. With VRR, is it better to play on the full-screen or windowed monitor? 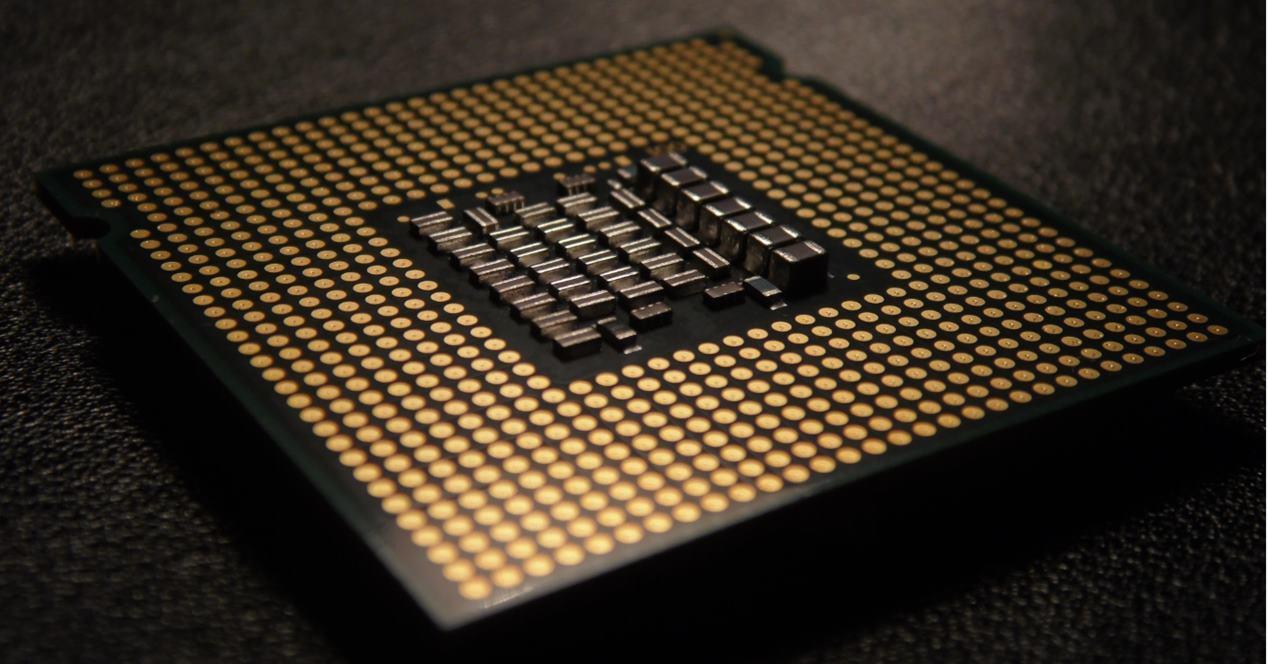 How are the elements of a CPU connected? Analysis of your topology 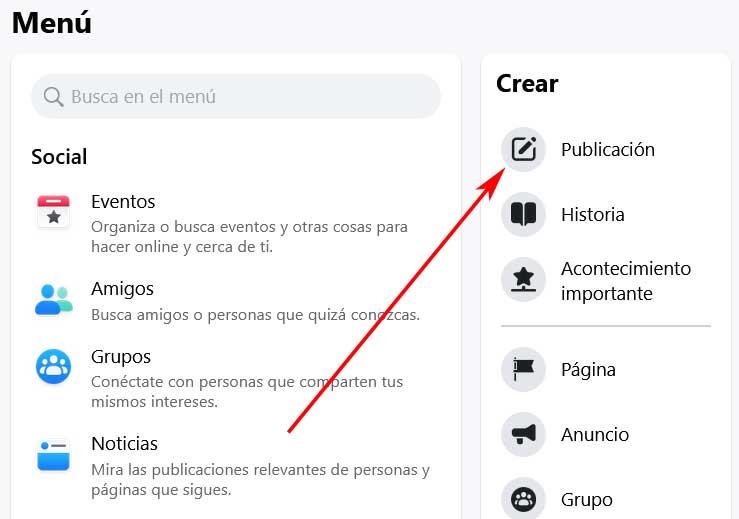 This Facebook Trick Lets You Hide Your Posts From Some Friends