Not long before the September event that we won’t know if it will be on the 14th, we have some surprising news. It seems that the Apple Watch loses its hegemony and goes to the second place of smart bands most sent in the second quarter of 2021. It is true that Apple does not give sales or shipping figures, but the same ones that have always placed the Apple watch at the highest level, now relegate it to second place in favor of Xiaomi.

A new Canalys report claims that Apple was overtaken by Xiaomi in shipments of portable bands in the second quarter of 2021:

Xiaomi surpassed Apple to become the leading provider of portable bands in the second quarter of 2021. Xiaomi’s performance was bolstered by the launch of the Mi Smart Band 6, despite the fact that India, one of Xiaomi’s strongholds, is not on the initial list of global releases. Huawei clung to third place, relying mainly on China to stay afloat. Xiaomi made a wise move to speed up the launch of the Mi Band 6, which is a more compelling device than its predecessor. Xiaomi’s rapid shift towards entry-level watches also helped the company increase its wristwatch shipments by 1.3 million units this quarter.

According to Canalys figures, Apple shipped 7.9 million watches in the second quarter, reaching a 19.3% market share. Meanwhile, Xiaomi shipped 8 million wearable bands, only beating Apple for a 19.6% market share. However, Apple’s annual growth was almost 30% compared to Xiaomi’s around 2.6%.

So we have to keep in mind that the figures are not a defeat for Apple. In relative terms, maybe yes, but in absolute terms, by no means. Why? Because when smartwatch shipments were bought instead of wearable bands, Apple still dominates the market with a 31.1% share, well ahead of Huawei, its next competitor.

Apple continues to lead the global wristwatch market, commanding a considerable advantage with a market share of 31.1% in the second quarter of 2021 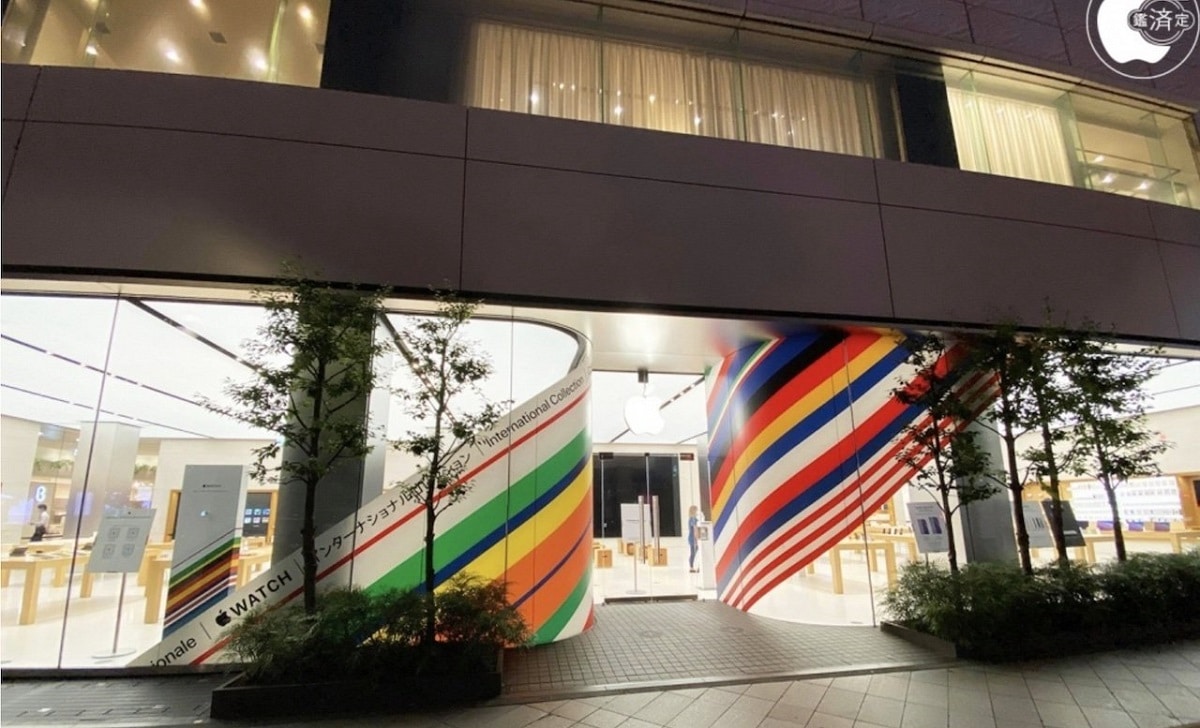 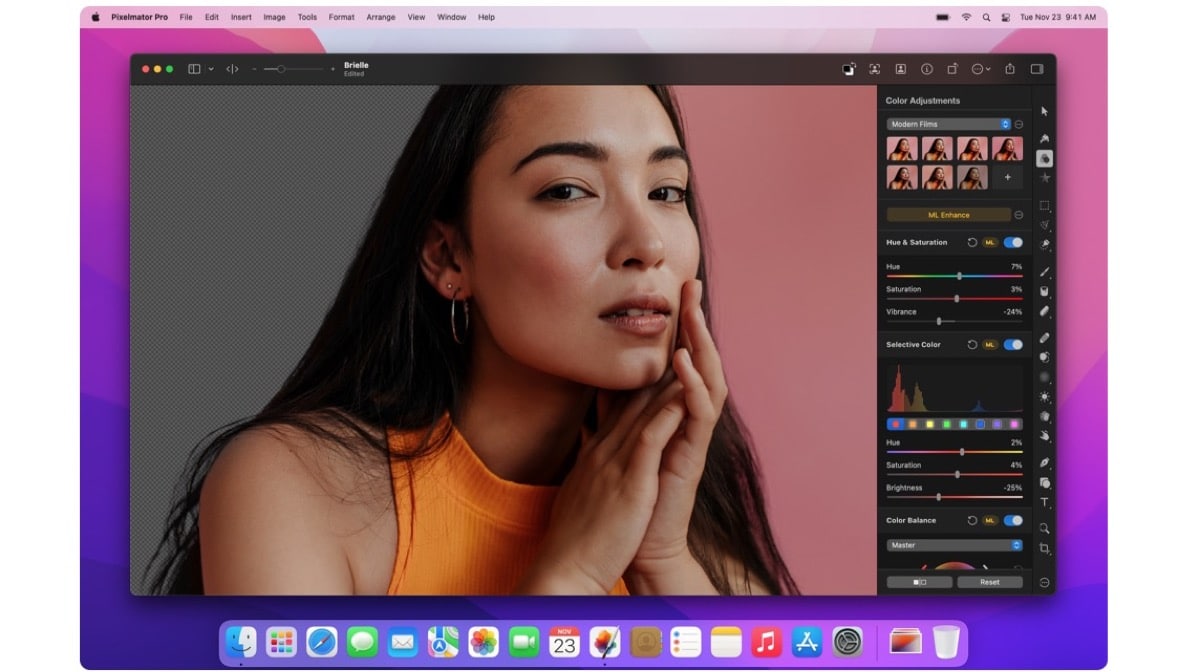