The definitive replica of La Cormaca

There are many reasons why models continue to attract so many people around the world, although not all of them reach the level of detail that this user achieved with his replica of La Comarca (The Shire).

As you can see for yourself a few paragraphs later, in the video published by Real Terrain Hobbies, the work is practically flawless. Anyone who is also dedicated to this whole issue of dioramas and models may find something that could be improved, but after seeing the 25 minutes that the video lasts it is clear that he did not do it in a matter of a couple of days. 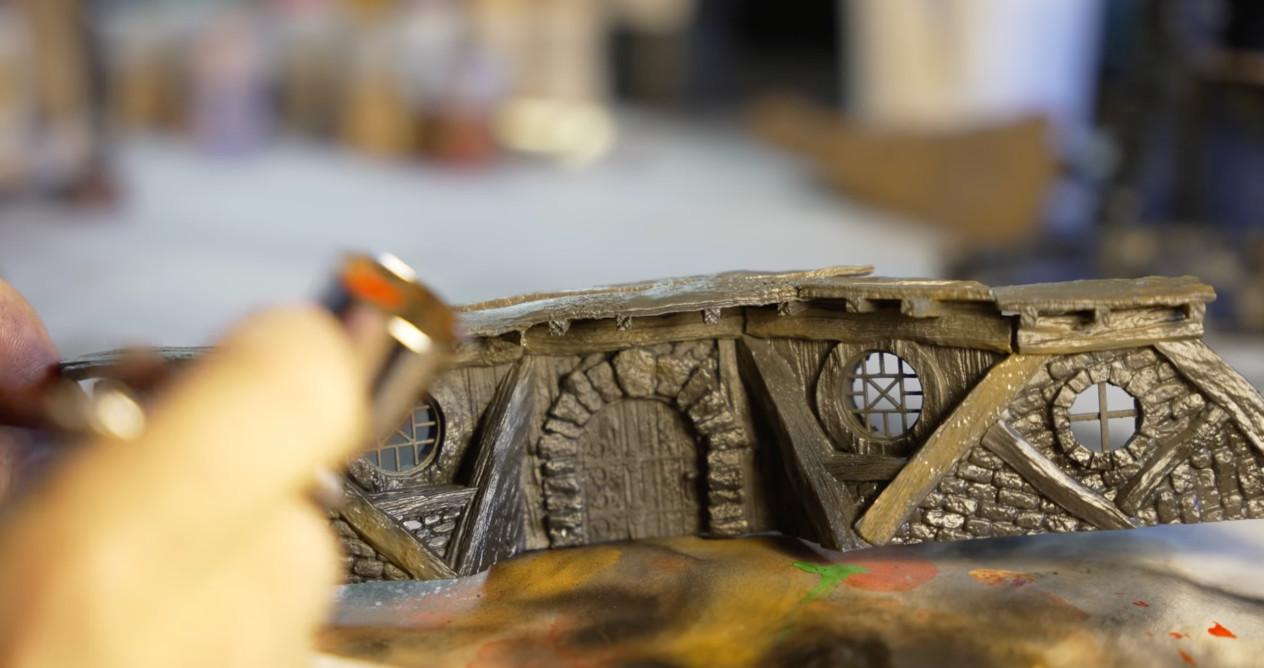 The La Comarca recreation project began in May 2021 and ended in September. It took five months to shape, about the same time it took for Frodo to reach Mordor to throw the unique ring into the fire of Mount Doom.

Of course, so much dedication was worth it, because when he goes into detail and approaches different areas is when that pampering is really appreciated, that desire to do something ultra realistic as well defined in the headline of the video itself. 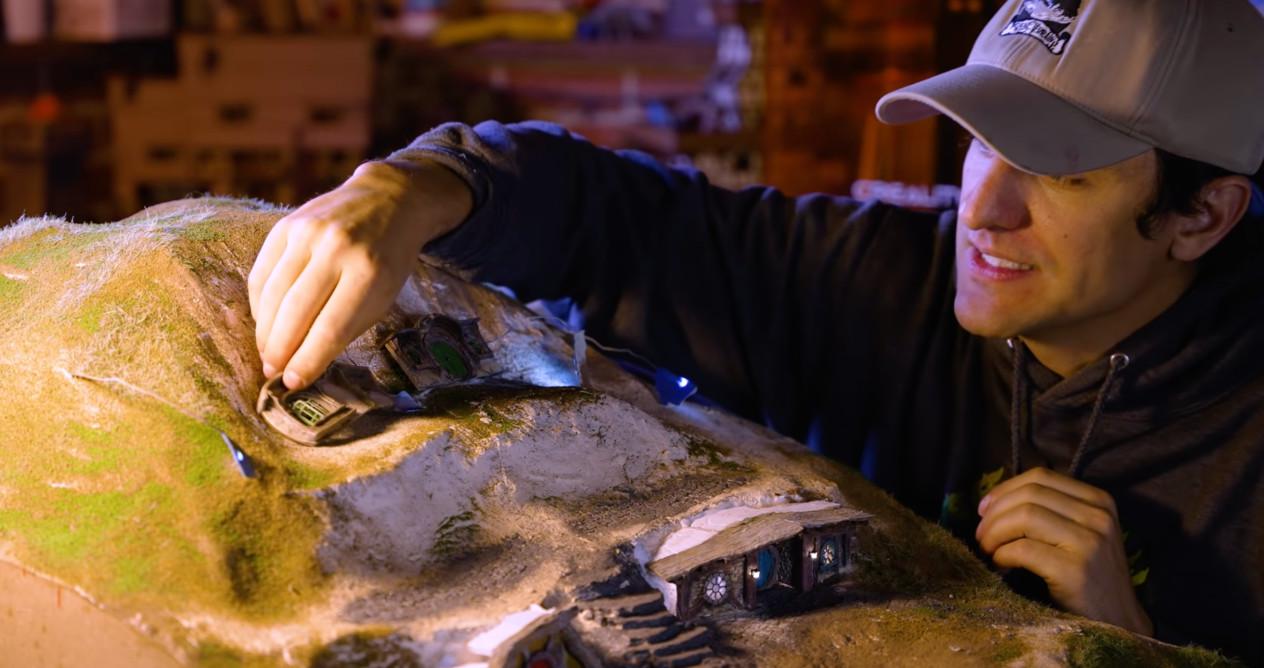 And he does it, he does it to a level that any Lord of the Rings fan will quickly appreciate. Of course, combining classic techniques with 3d print of some parts, like the covers or entrances of the houses of the hobbits that he himself designed. So, take a look at the video and then we’ll tell you something else.

More than just a mockup 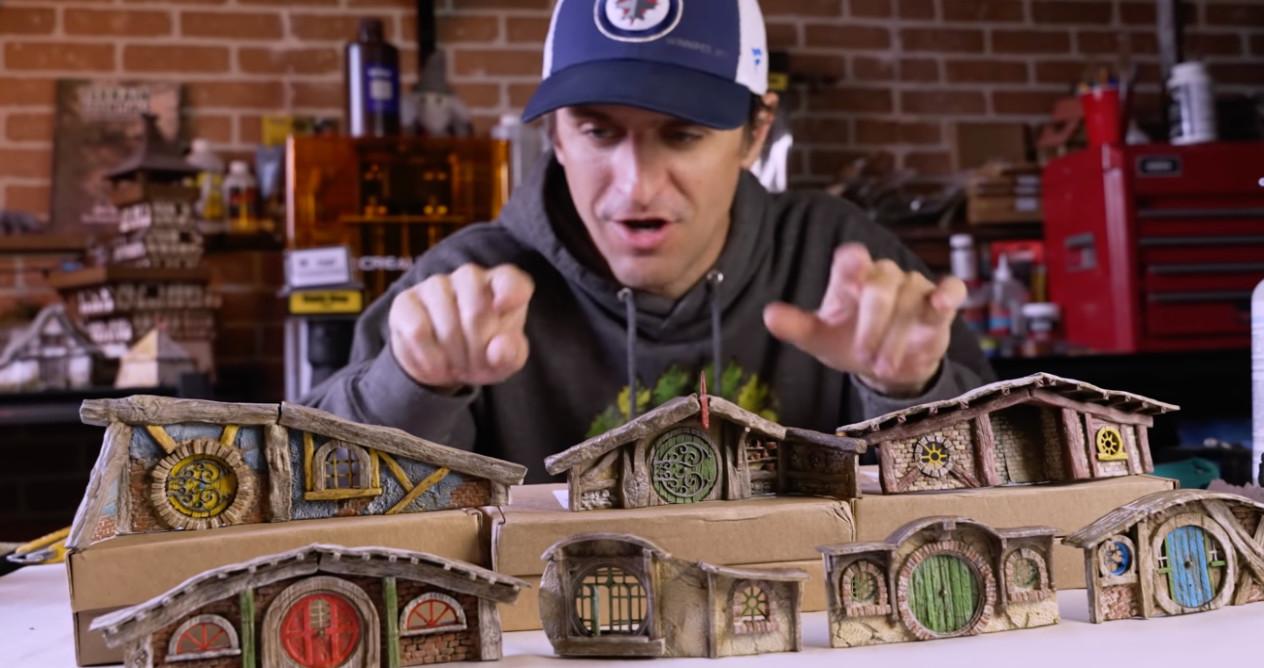 The idea behind this recreation of The Shire of the Hobbits, that idyllic setting that we could see in the trilogy of The Lord of the Rings (Peter Jackson), was not only to create a super realistic model. Besides that I also wanted it to be a board for war games or also known as wargaming.

Of course, the best thing is that Neil, the person in charge of this project and owner of the Real Terrain Hobbies channel, will look through Kickstarter for the necessary financing to create all this used stuff. So anyone can also create their own region, although if they intend to do it at the same size, they will have to have a generous space at home. 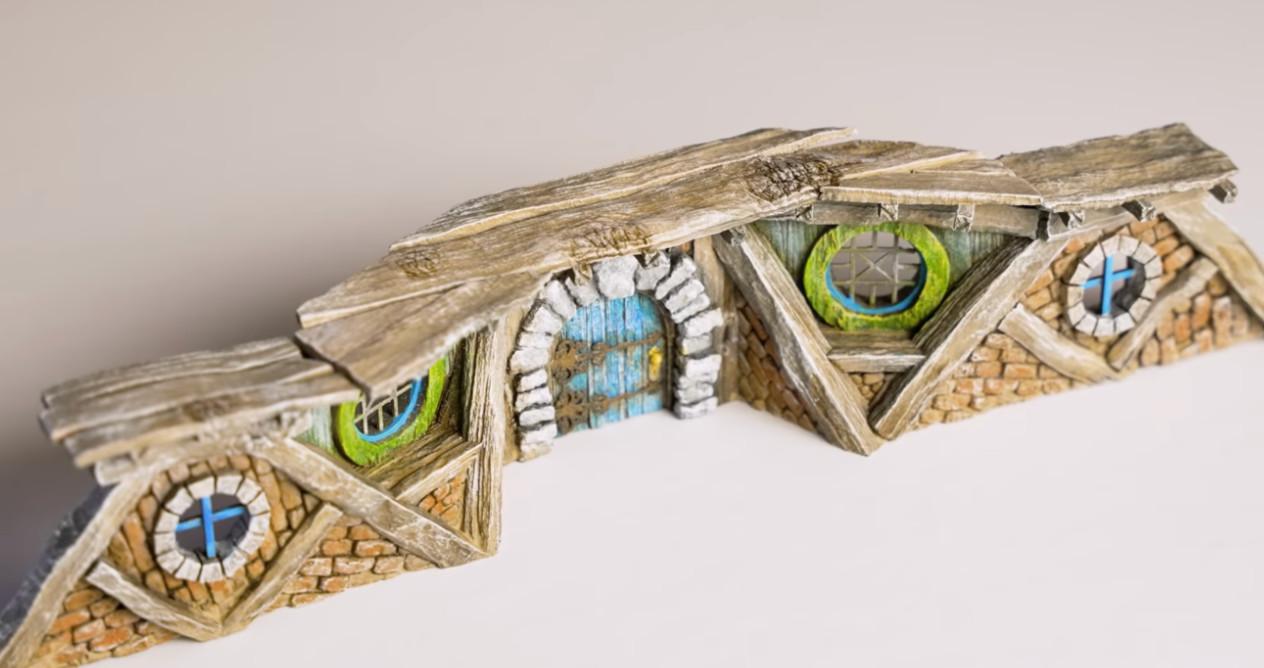 So if you consider yourself a fan of Tolkien’s work, if you like warhammer games or similar, if you are in love with La Comarca … then you may be interested in following up on that project in order to achieve your own replica. Or just inspire you if you’re looking to create a new game board to battle your friends when you get together.

Likewise, if the Kickstarter theme doesn’t come off, you could try your luck creating miniature scenarios for the series of The Lord of the rings which will premiere on Amazon Prime Video. Because with his channel and along with other videos made by him from other projects, he has already shown that he has a talent for this.

OPPO Find X5: the 5G smartphone is at a bargain price at Sosh, quickly!

The robotic arm with Raspberry Pi from the British Iron Man