The airlines will be able to install 5G technology on planes flying in the territory of the European Union, so your passengers can enjoy voice conversations and data usage on their smartphones and other devices while on the go. This will be possible thanks to the fact that the European Commission has adapted the current legislation on mobile communications to, among other things, reflect that there may be 5G coverage on board aircraft.

This coverage will be possible thanks to the installation of what is called pico-cell in aircraft. With it as a network station, both calls and SMS as well as data traffic can be sent via a satellite network to a mobile network on land.

In order for the use of a smartphone on a flight in the European Union to be possible, the Commission has established that a specific spectrum be reserved for 5G in flight, as well as for «previous generations of mobile technologys». That is, also for 4G or 3G.

Although passengers have always had to put their devices in Flight Mode during the flight, the rules for the use of devices on airplanes have been relaxed in recent years. In 2014, the European Union Aviation Safety Agency updated its regulations to reflect that airlines did not have to force their passengers to use this mode for safety. Airplane Mode limits the mobile connectivity of the system, but it can also slow down other wireless technologies, such as WiFi or Bluetooth.

Everything indicates that the use of 5G on flights will not generate any security problem, since it uses different frequencies from those used for communications in the aircraft cabin, as reported by the International Air Transport Association to The Telegraph. Mobile phones will use the 5GHz spectrum and higher, while airplanes use the frequency range from 4.2 to 4.4 GHz for connectivity.

Therefore, for him European Union Commissioner Thierry Breton«5G will allow the development of innovative services for people, and will give European companies the opportunity to grow. The sky is no longer the limit when it comes to the possibilities offered by super-fast, high-capacity connectivity«. Of course, for now the European Commission has not offered details about the specific 5G services that can be made available to passengers on flights in the EU. 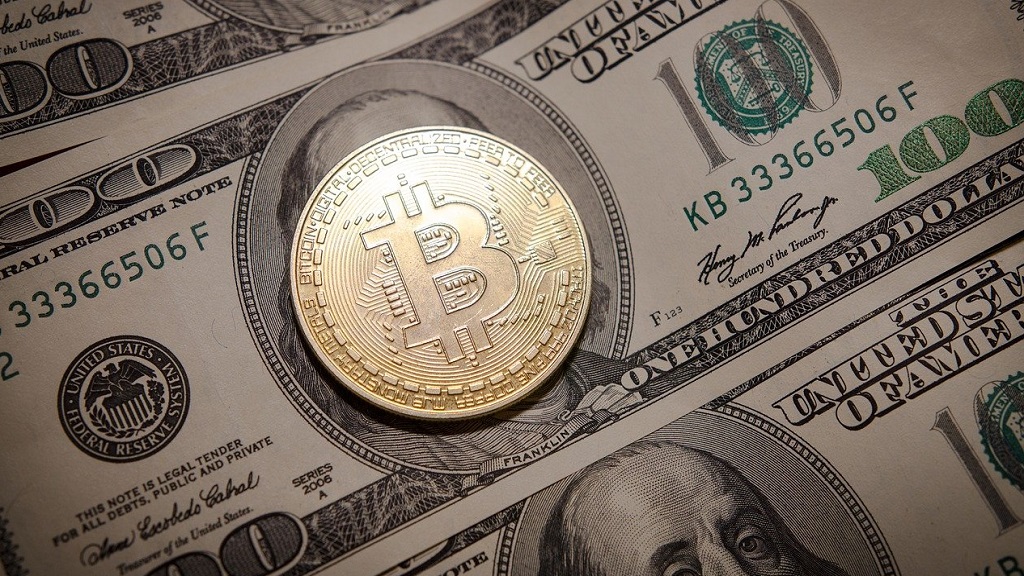 The MiCA regulation will enter into force this year 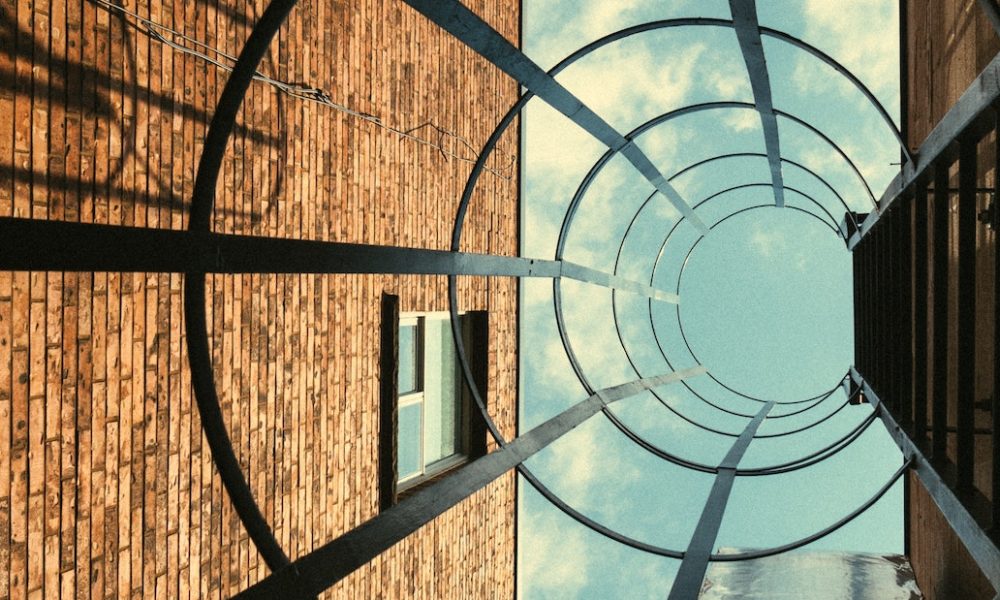 Spain becomes a Cloud Region in 2022

Google updated the Chrome logo for the first time in years 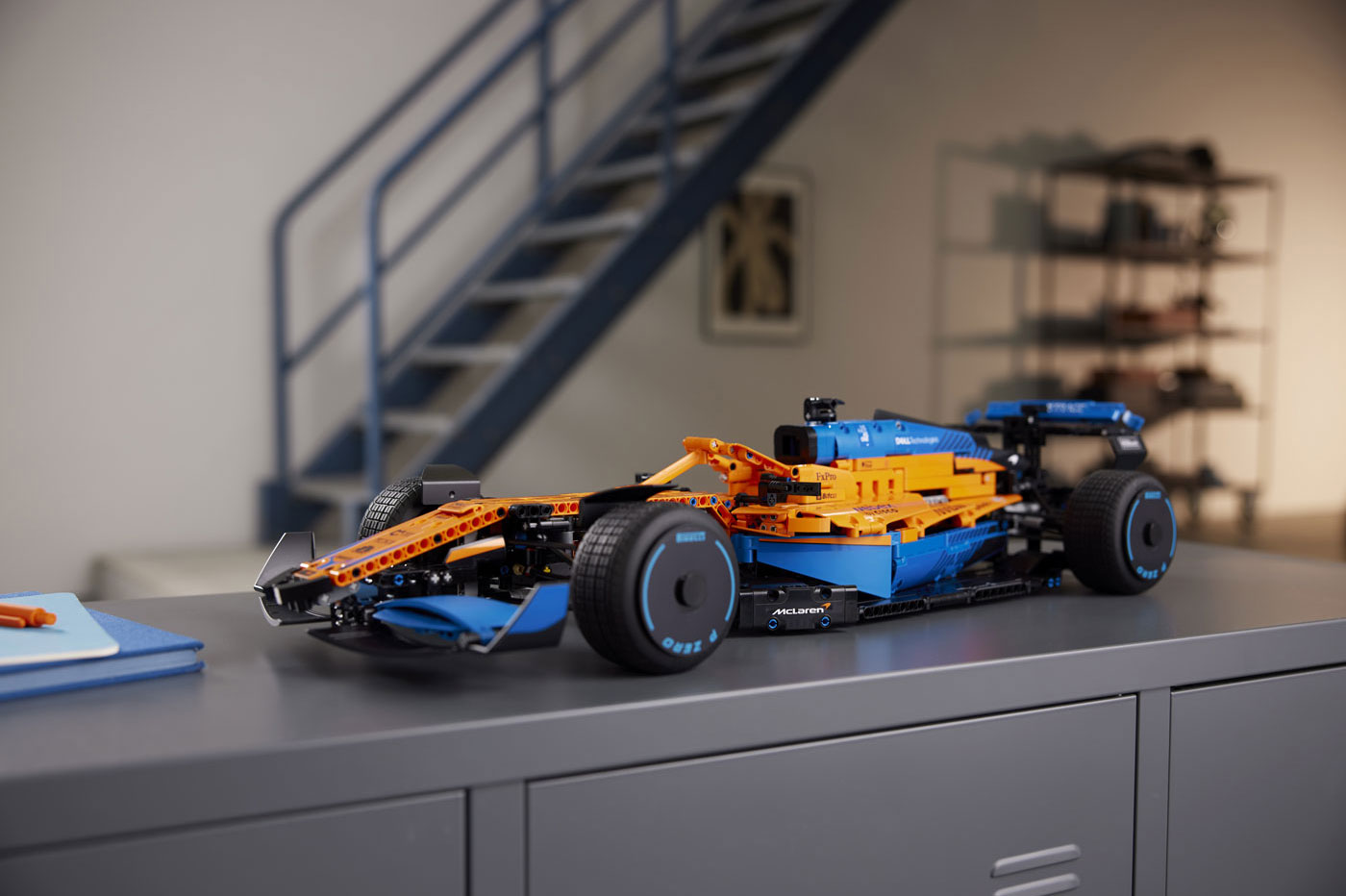