Smart speakers. A type of device that Apple launched many years ago, with its HomePod original, but that never reached homes until the arrival of the Amazon Echo or the Google Nest.

And with their entry into the market, Apple had no choice but to make a move, and retire the very expensive HomePod for a new HomePod mini more competitive: smaller and cheaper than its predecessor. But now times are bad for the Amazon Echo. It is a ruinous business for the logistics giant. Does the same happen with the HomePod mini?

Elon Musk He entered the Twitter offices a few weeks ago literally with a sink on his back. But hidden inside that lavatory he carried a huge axe, and he has begun to chop heads left and right, laying off hundreds of workers, (possibly with good reason) in a company that was very overcrowded with employees.

And it seems that the fashion of mass layoffs has permeated the big technology companies. mark zuckerberg is considering doing the same with its Meta employees, and Amazon looks set to follow suit. Now the online market leader has realized that its quintessential device, the Echo speaker, is a real ruin for the company.

The Echo speaker looks like it’s going to die of success. A device that is currently working like a charm in millions of homes around the world. But Amazon You have a serious problem with your Alexa.

When the HomePod mini was released, Siri had already known how to speak through Apple devices for years.

Amazon invested hundreds of millions of dollars in developing a smart speaker with an assistant, alexa, that the truth is that it works really well. It is already available in a few languages ​​(with great effort on the part of the company), and is selling like hotcakes in countless countries.

So any company would be delighted with their extraordinary sales, but really Amazon have a problem. You don’t know how to monetize all the investment made in the Alexa project. If we take into account that Amazon sells them almost at cost price, and does not make a net profit with its direct sale, it has no way of recovering those millions invested in the development of the most famous assistant in the world.

Perhaps you thought your users would use Alexa to encourage online commerce of its platform, but it has not been like that. No one orders Amazon through the Echo out loud. Its users only use it (myself included) to listen to music through Spotify, the radio, the shopping list, check the weather, and control the large number of Alexa-compatible home automation devices.

So Amazon does not know how to introduce advertising, or create some application that can be used with the smart speaker to which its users have to pay a subscription. I could just delete Spotify of the Echo, and that its users had to compulsorily subscribe to Amazon Music. But they won’t dare to. If Amazon does it, many Echos would end up sitting in a drawer.

The HomePod mini is different

On the other hand the HomePod mini It is not a ruin for Apple, even though it is a very similar device. Simply for two fundamental concepts.

The HomePod mini is half the size of the Echo, and it costs almost twice as much.

The first is that Siri wasn’t built for the HomePod. Apple’s voice assistant works on iPhones, iPads, Apple Watch, Macs, and HomePods as well. So designing and manufacturing the HomePod mini has been very cheap for those in Cupertino, because siri already existed. Instead, Amazon had to develop Alexa solely for the Echo. A serious mistake.

And the second is that, as we all know, Apple does not give anything away. While an Echo speaker can usually be found for 59 Euros (25 Euros in campaigns like Black Friday), the HomePod mini costs 99 euro. Apple makes money from every sale of the HomePod.

So seen the panorama, the future of the two smart speakers is diametrically opposed. While Amazon doesn’t know what to do with its Echosand Alexa may eventually end up unemployed, Siri has a fixed and stable contract with Apple, and the HomePod mini can continue to be on the market for many more years, like any other Apple “secondary” device, such as AirPods, for example. .

A bug in iOS 15 that affects Siri and AirPods Pro 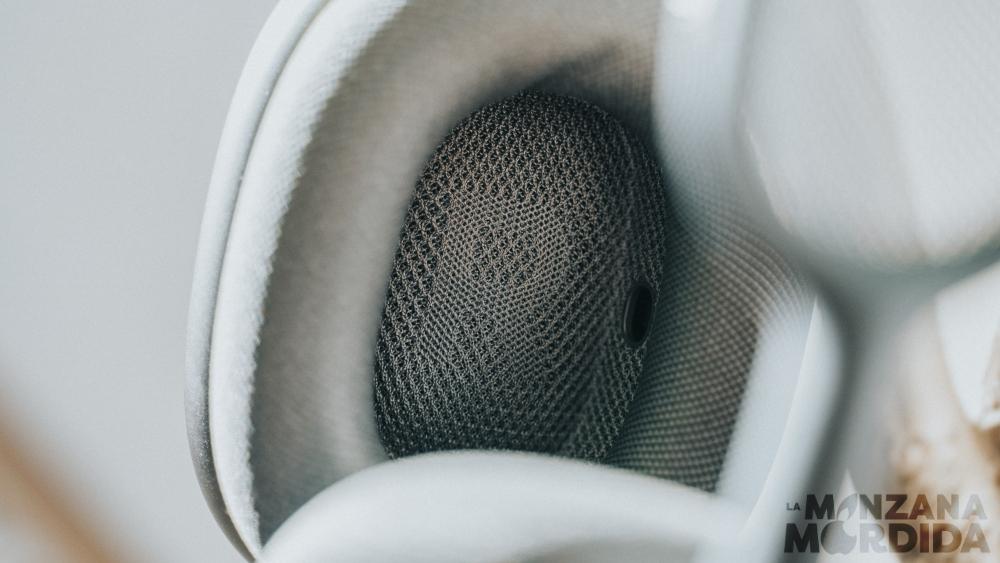 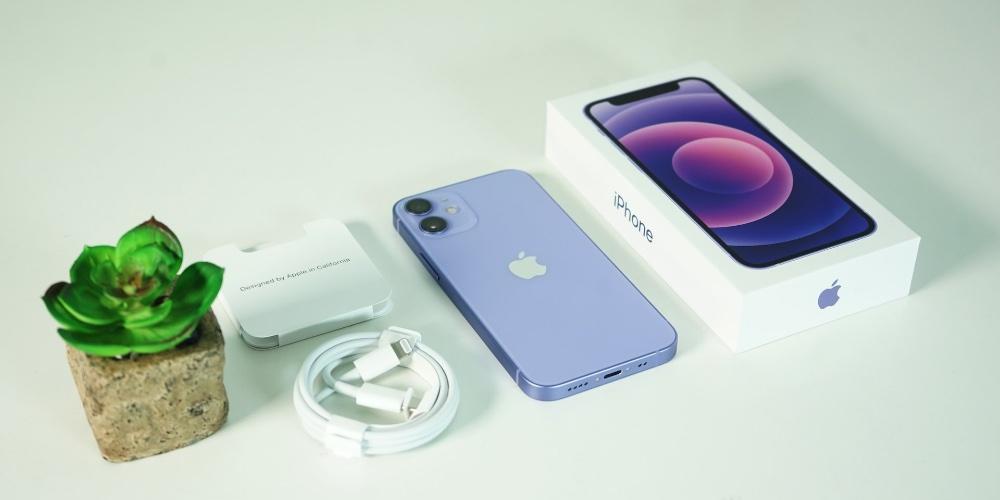 Don’t get scammed with an iPhone on Wallapop 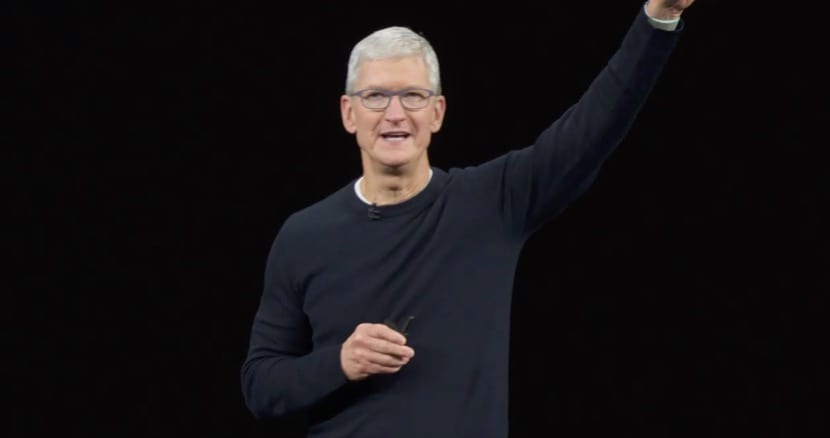