When we refer to Debian, we are actually talking about a great operating system that has gained popularity in its own right over time. However, that’s not all, as this particular proposal is also an excellent base for other Linux distributions. To give us an idea of ​​what we want to say to you, serve as an example that while Ubuntu It is probably the best known Linux distribution in the world, it is based on Debian.

Similarly, there are many other open source operating systems that also stand on the shoulders of Debian. That is precisely why the arrival of a new version of this Linux distribution is so important and significant. As you may have already imagined, this is precisely what we want to talk about along these lines. And it is that only a few hours ago and after many tests and months of rumors, the new Debian 11 it is finally available for download.

Known as Bullseye, in this new version we are going to find a good number of changes, some more important than others. To give us an idea of ​​some of the most important, we find the native support of exFAT and various improvements in content printing. And it is important to know that Bullseye is the first version of Debian that provides a Linux kernel with support for the exFAT file system. In addition, to this we add that it uses it by default.

Consequently, it is no longer necessary to use the user-space file system implementation provided through the exfat-fuse package. The tools for creating and checking an exFAT filesystem are provided in the exfatprogs package.

On the other hand, its developers make it clear to us that most of today’s printers are capable of printing and scanning without manufacturer-specific drivers. It is precisely for all this that Debian 11 Bullseye presents us with a new package called ipp-usb. It uses the neutral IPP-over-USB protocol supported by many newer printers.

This allows a USB device sIt is treated as a network device in the system. And that’s not all, but there are also a series of significant updates to packages included in the new Debian 11. Among these we can highlight the following:

To all this, we managed to add the possibility of choosing between multiple desks to be able to work in the best possible way with this version of the operating system. In case we want to try everything that comes with the new Debian 11 Bullseye system, we can now download the operating system Linux from this same link. 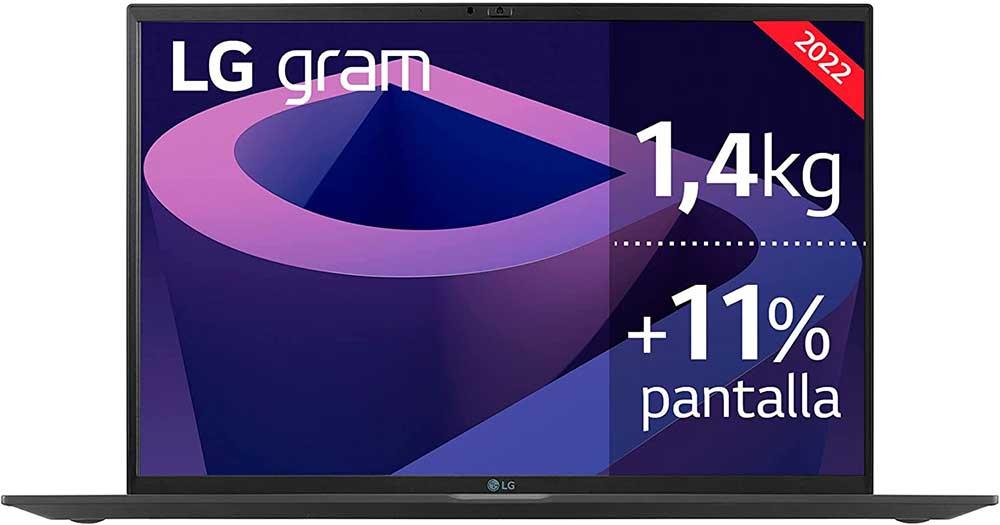 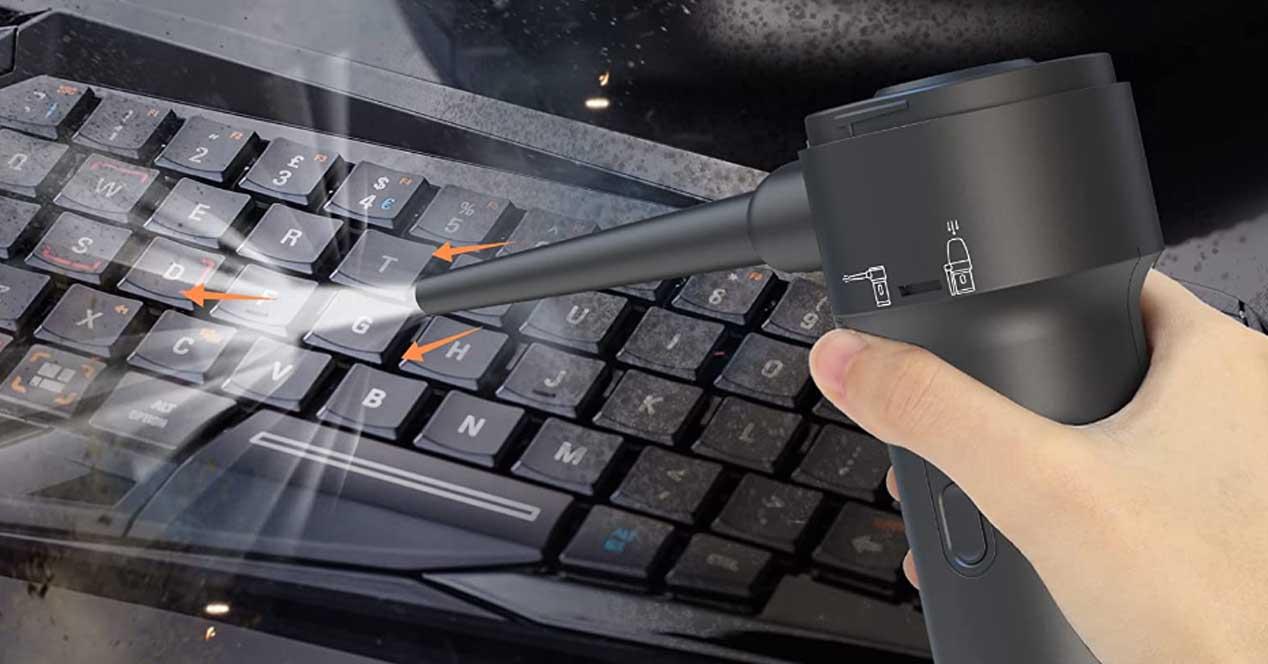 What version of Debian should I install? Stable vs. Unstable vs. Testing

Protect Linux by learning how to use a Firewall