Nobody wants to repeat what we experienced in 2020 with the chips and for this reason the movements have followed one another as we have been seeing. Creation of FABs, payments in advance and now a new way of working with wafer manufacturers: booking production for several years.

The problem is not to sell more, there is a market as such, companies and users demand chips, equipment and complete systems. The problem comes from the costs and we explain ourselves. The FABs that are being built or are already planned are going to have such an extremely high cost that government aid and foreign investment do not seem to be able to alleviate the outlay on infrastructure, equipment and personnel, which, together with the fact that the substrates themselves themselves are more expensive will deal a heavy blow to companies and users who want to get hold of the chips.

The problem is so serious that assemblers and designers are reserving production for three years. To be more specific, Global Wafers in Taiwan has reserved and sold all its wafers until the year 2024. If these numbers are shocking, those of Shengco in Japan they are even more amazing, since the production of wafers is already sold until 2026, so unless they expand as such in a new investment, these two references in substrates will not accept more orders from any company. The Silicon Products Manufacturers Group or SMG for its acronym gives a curious report: the sales volume has grown by 14% YoYwhile the market rose no less than 13%, both figures being industry records.

Long-term contracts have only one thing that is really “good” and that is nothing more than the average upside calculation for wafers. For this reason, it is estimated that the average price will end this year 2022 with an increase of 10%, which will be followed by increases in the following years of between 5% and 10% until reaching the year 2025 where the figure is really chilling, since It is estimated that the total rise up to that year is 25%.

This is going to leave a final price as early as 2024 of at least $200 per unit, if not more. But isn’t that a pretty low price compared to what we’ve seen with TSMC and Intel? Well, yes, but we are only talking about the costs of the wafer, not its subsequent engraving and finishing, where, for example, TSMC has overcome the barrier of $2,000 and surely it will close the year somewhat higher, since the price has already risen twice in 2022.

Therefore, it is more than expected that chip prices will become more expensive instead of going down as such and surely there is no way to lower them given the tremendous investments made. 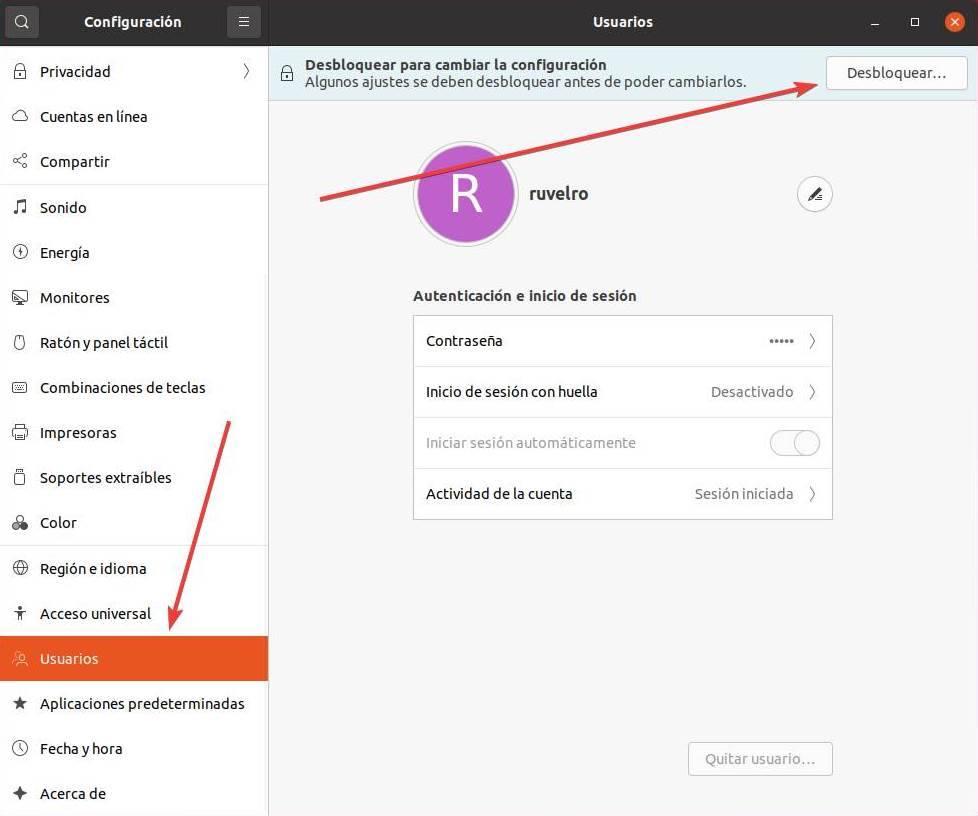 Get rid of the Win32AppBackgroundContext error message on Windows Browse safely and anonymously with these browsers with integrated VPN