We finally know what they are. early models of the Ryzen 7000 that AMD will launch to the market. This is the company’s most important change in years and it will also mean the start of the AM5 socket, which will bring, among other things, support for DDR5 memory and PCI Express 5.0 for the first time to desktop processors of that brand.

If you have been saving and waiting for a PC with AMD Ryzen 7000 as a processor, then you will soon be able to stop biting your nails, since its launch could be closer and we would already know what models will be available during its launch. Which of them will you stay with?

These would be the first models of the AMD Ryzen 7000

Indirectly and within the documentation of AMD itself we have been able to know the initial models What will we see in the first batch of processors? AMD Ryzen 7000 with Zen 4 architecture. Which are:

We leave you below a table where we specify in a table its basic specifications.

The X at the end tells us that processors with the same configuration, but with lower clock speed and price, will appear later. Among the initial list highlights the fact that we do not see a 7800X. We do not know if it is due to AMD’s decision to change the nomenclature to make it more understandable or, failing that, due to the fact that said processor will arrive later or has been removed from the list.

As for the TDP, we must bear in mind that they have added a new level, that of 170 W, but that it will be reserved for the top-of-the-range model. Thanks to this you will be able to reach higher clock speeds. Although we do not know if it will be something exclusive to the Ryzen 9 7950X or, failing that, we will also see it in the 7900X. In any case, we are sure that this will not be seen in models with more modest specifications.

On the other hand, the final announcement of the first models of the AMD Ryzen 7000 could come sooner than expected. Specifically, at an event where Lisa Su’s company will make a presentation of the first motherboards that will accompany the launch of the processor that will take place on August 5, where we will not only learn about the benefits of those equipped with X670E chipsets, but also also of the Ryzen 7000 and its first models.

Let’s not forget that these are the motherboards for desktop computers on which these processors will be mounted. So it is normal that both go hand in hand. This also tells us that the processor is finished and, therefore, we will see performance benchmarks and use in common applications for the first few dates to get a more objective idea of ​​its capabilities compared to other processors on the market. On the other hand, this also indicates that its launch could take place this September or even during August itself, much earlier than its Intel rival.

The architecture change brings us a lower performance per cycle and a greater number of clock cycles, which indicates that AMD is going to regain the scepter which it recently lost to the Intel Core 12. Although it remains to be seen what the performance of the thirteenth generation of Intel is. In any case, our eye is on the Ryzen 7000 with V-Cache, as we believe that they will undoubtedly become the absolute kings for a long time.

RTX 40 graphics cards could be presented in just 2 months

Enjoy your favorite Android apps and games on Linux 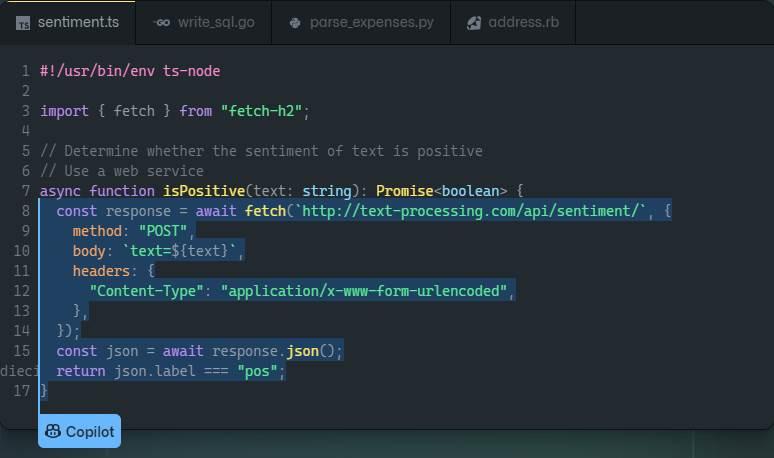