The RTX 4080 is only a few days away from being available in stores, however, not the full range of NVIDIA’s Lovelace architecture graphics cards have been released. That is why we have decided to do a quick review of what we know about the entire range, especially about the NVIDIA RTX 40 Ti launch in the different aspects and how the range could be distributed both on desktops and on laptops.

Leaks and rumors about the RTX 40 are going to be many in the coming months. That is why we have decided to make a guide to give you an idea of ​​what we are going to see, at least for the next two years, when we should see the RTX 50 launched under the Blackwell architecture. Yes, NVIDIA continues with its traditional timing of one generation every two years.

The GPUs of the RTX 40 graphics cards

Every generation of graphics cards is made up of a series of GPUs or graphics chips that will be distributed to different models with different specifications. Normally oriented to a specific resolution. And it is that the power necessary to reproduce 4K, Quad HD and Full HD is not the same, as well as the price of each segment of the range. Therefore, we will see models with more or fewer cores, more or less clock speed, but with a series of common characteristics that define the architecture.

We cannot say anything about how fast each model will go, but we can say that As for desktop graphics cards, each GPU will have at least two models, one with the full configuration and, therefore, making use of all the SM or GPU cores, and, on the other hand, the model with the trimmed capabilities. We have allowed ourselves to speculate on the different models not launched on the market by weighting the price of the models that have been launched on the market.

For us, what draws the attention is the AD107 GPU, with 24 SM it is a configuration that is below the configuration of 28 cores of the RTX 3060, although it should be able to compensate for the difference in power in terms of clock speed without problems. In any case, the rumors suggest that we will finally see the launch of the canceled 12 GB RTX 4080 as the RTX 4070 Ti and it seems that all the models with said tagline will be the ones that will use the full chip with all the active cores.

The low range once again stagnant

The high costs to manufacture a chip in TSMC’s N4 node will take its toll on a low-end gaming graphics card, as it could disappear completely. If the less powerful chip is the AD107 that the RTX 4060 will carry, we can still expect a reduced configuration of it for an eventual RTX 4050, but in general, the feeling is that as we go down a rung in the range the jump generation will be less and less.

What is clear is that the time to buy a graphics card for less than 300 euros may disappear from NVIDIA, at least in terms of new models. Which leads us to think that those of the previous generation will remain on the market for a long time, as happened with the GTX 16. In any case, do not expect models below 300 euros.

And what about gaming laptops?

The bulk of graphics cards that NVIDIA sells to the market are those for laptops. The evil tongues say that we will see an RTX 4090 Mobile, but based on the AD103 chip from the desktop RTX 4080. Let’s not forget that the maximum TDP on these devices is 175 W, which limits the clock speed. Not to mention that to reduce consumption, it is most likely that they use standard GDDR6 memory in all models.

It is in these circumstances where the performance per watt of a graphics architecture has to show off, given that this increases as we lower consumption. If our observations hold true, RTX 40 graphics cards for laptops will see a more dramatic jump than their conventional counterparts. Especially in more modestly priced gaming laptops. Although also before the appearance of ultra-thin gaming laptops, we hope that NVIDIA will bring out some other variation for these computer models. 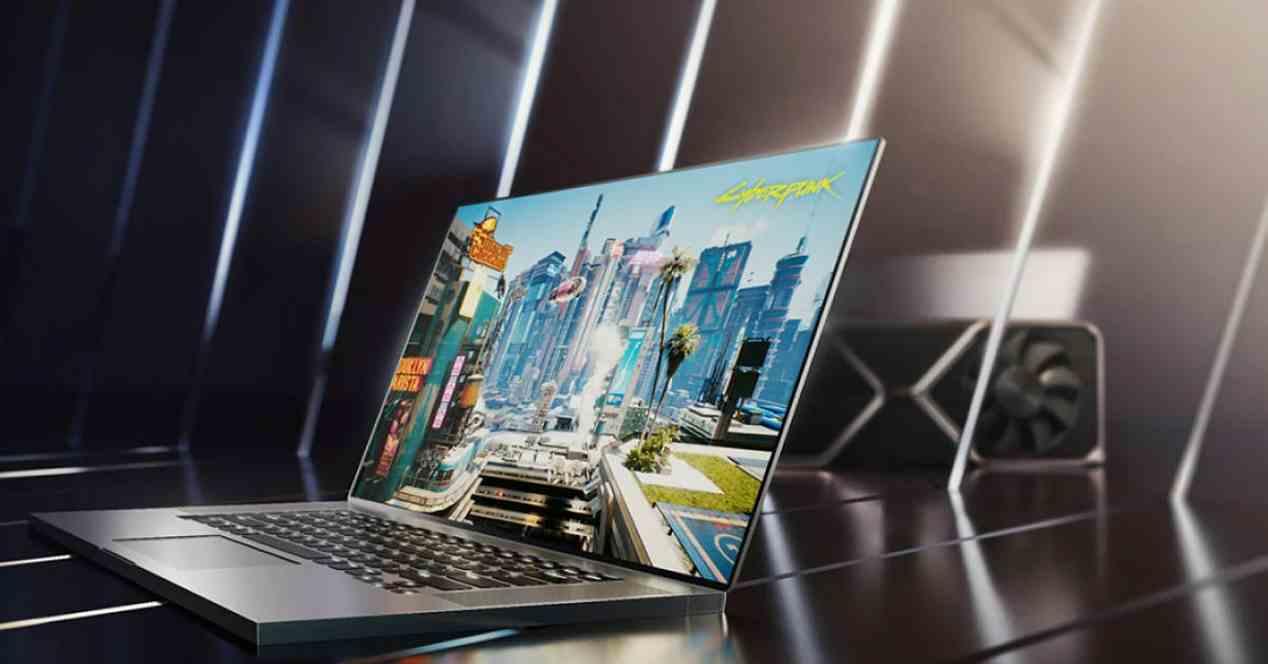 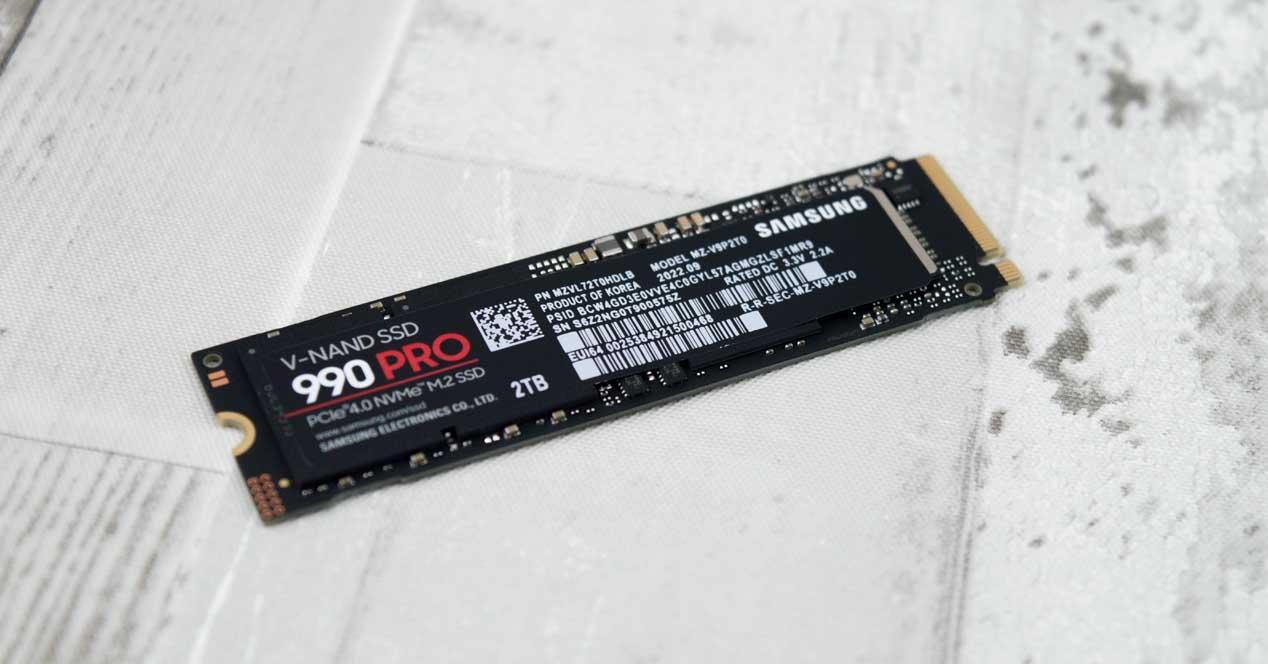 Review of this PCIe 4 NVMe SSD

Avoid scares with your passwords saved in Google Chrome 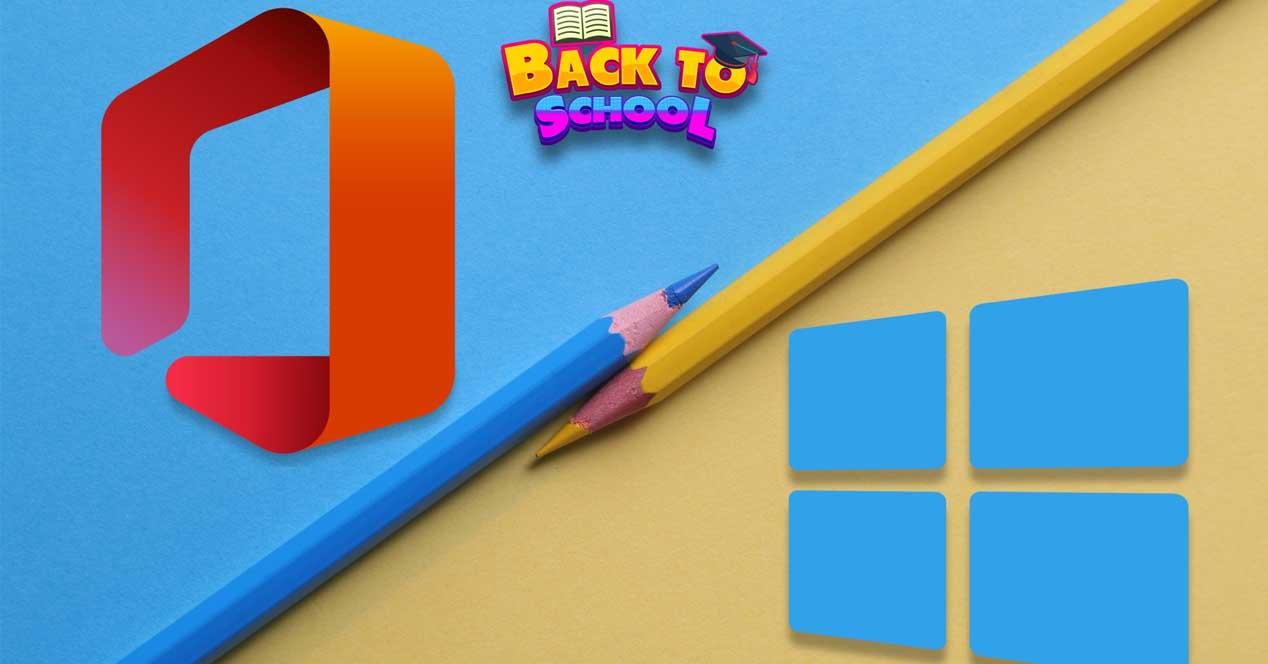