Ghenos Games And dV Games announced the news among the table games that will arrive from here to end of 2021.

Let’s go and see together what we can expect from the two publishing houses in the last few weeks before New Year’s Eve.

The first novelty coming with Ghenos is Bubble Stories: it is a title mainly dedicated to children, starting from 4 years. In Bubble Stories the participants, 1 or 2, will face an adventure typical of a crossroads game book, but made up of a deck of cards. In the base game there will be 3 different decks with as many adventures, to play but also to replay in order to improve your level of exploration. This title is coming in November.

Always with Ghenos and always in November it will arrive Neoville, a 2 to 4 player game. We are talking about a city building game through the placement of tiles, with great attention to the harmony of architecture with nature. But to be able to plan a beautiful and functional city it will be necessary to determine your strategy carefully, because the buildings that do not meet the requirements will lead us back in the score.

Also this month, the first expansion of Photosintesis is also coming, the colorful board game in which to grow our forest at its best by “stealing” the best places in the sun from others. But with Photosintesis – Under the Moonlight, we will have to learn to take advantage of the light of the moon, combining the three different modules to make the game experience always different, for a really nice unghiolo but who now has a few years on his shoulders.

The latest news for the month of November is Mantis Falls, published by Fever Games and distributed by Ghenos Games. We move to the fictional city of Mantis Falls, going back in the 1940s to when the mafia ruled the city. In this collaborative game for 2 to 3 players, the aim is not to score more points than the others, but only to be able to escape from the underworld after witnessing a crime, surviving hunted down the night. With a big unknown: one of the players may – or may not – be a traitor, while each participant will have a possible hidden role.

Board games to be released in December 2021

Moving on instead to talking about the releases of the last month of the year, it will finally arrive on our tables branded dV Giochi Wonder Book, the collaborative game for 1 to 4 players based on the narration created by Martino Chiacchiera and Michele Piccolini. The peculiarity of this game is that the board is a three-dimensional pop-up book. We will be able to experience 6 chapters with as many different adventures, all set in the world of Oniria to which the illustrations by Miguel Coimbra give life.

The sixth book in the series is also on its way My First Adventure, set in the world of bees: The Queen of the Flowered Meadow. In this adventure, written by Romeo Hennion, we will have to help the queen of bees to find the perfect place to build her hive.

After a long wait on the part of our local Martians, the legendary one is also on its way Big Box for Terraforming Mars, the board game in which we have to design and build a habitable red planet. Thanks to the Big Box, our games in Terraforming Mars will be able to truly reach an unprecedented level of epicity. Inside, in fact, we will find 87 three-dimensional tiles to “get the game out of the board” and feel even more among the rules of the red planet; in addition, for those who already have all the Terraforming Mars expansions, it will finally be possible to store them all comfortably inside the Big Box, organizing the interior spaces in the best possible way with the included organizers.

He sees the finish line too Tiny Turbo Cars, a game created by 4Brain4Games and Hjalmar Hach. We are talking about a game in which we run on tracks built using a modular mechanism as if controlling radio-controlled cars: in order to determine their movements, we program the actions on a remote control using the classic 15 puzzle, the 4 × 4 grid in which only one space is empty. Not only skill, but also speed will be necessary: ​​the player who is quicker to program his movement will also be the first to be able to do it, unleashing all the skills and combinations of his own micro-vehicle!

A new version of the board game is also coming Roads of Ink, indeed, two: it is the Green Editions And Yellow. New in this compact and ingenious roll ‘n’ write include the Objective cards, adding interaction in a race for rewards, and 3 new buildings that, when connected to your network, will grant important and juicy bonuses. As in the two previous editions, each colorful box will have a specific and exclusive mini-expansion inside.

We conclude our roundup of the novelties among the board games that will bring us Ghenos Games and dV Giochi in this end of 2021 talking about a party game, arriving just in time for New Year’s Eve. It is about Top Ten, which holds 4 to 9 players in games of about half an hour. In this title, one player in turn, Captain Ten, will have to put in order the answers given by his companions regarding a theme according to the criterion chosen from time to time. The others will have to provide clues that match their number on a scale from 1 to 10. If we manage to make it through the fifth round without earning all the Poop tokens with mistakes, win the game!

These will be, from now until the end of 2021, all the releases of Ghenos Games and dV Giochi. In short, even if the year is nearing its end, our game is not over yet!

Metroid Dread: Nintendo releases a new trailer for the game 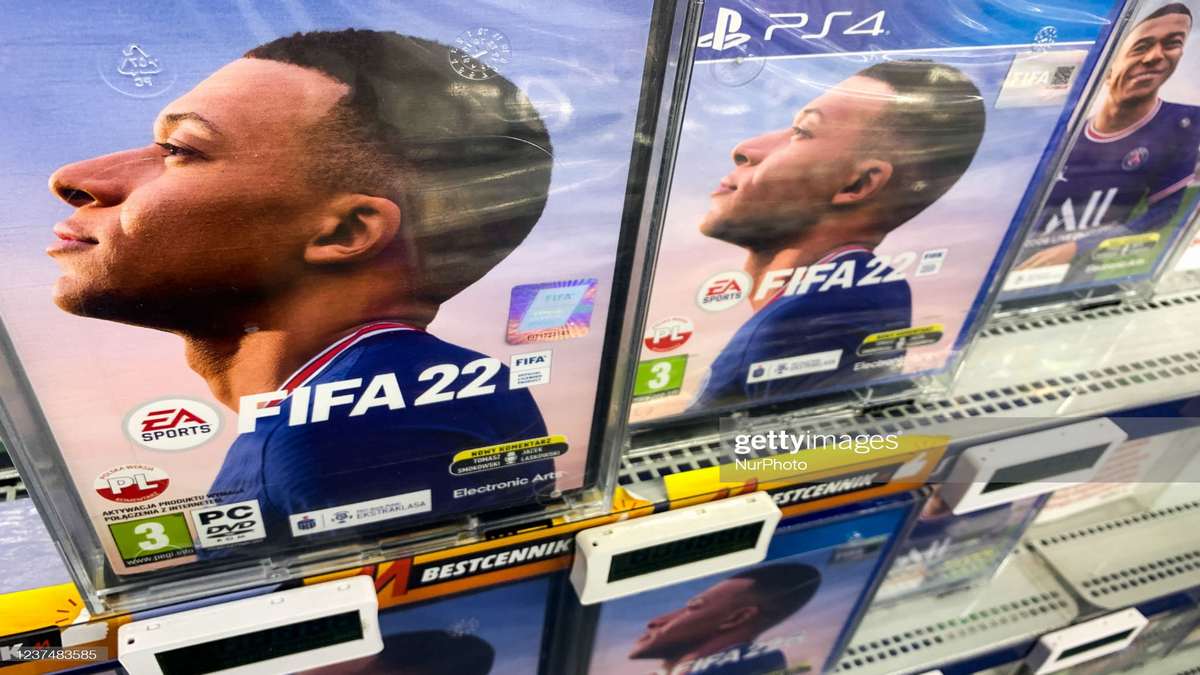 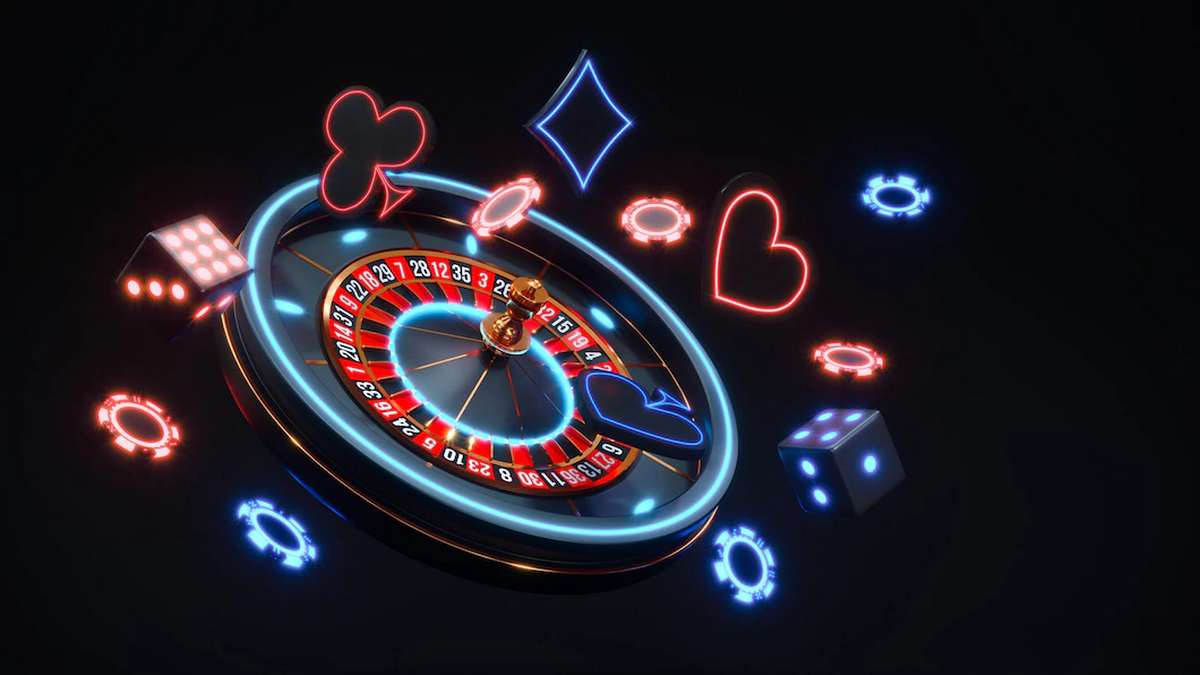 Live Casino Technology: How It Works in the Netherlands