Several months after its release in China, OnePlus has finally launched its new high-end smartphone in France, the OnePlus 10 Pro. Good news for all those who were looking forward to the device, the price has not changed compared to the previous model.

During a conference this Thursday, March 31, OnePlus finally lifted the veil on the French version of its OnePlus 10 Pro, almost a month after we were able to take it in hand at the MWC show in Barcelona. While the new high-end smartphone was usually accompanied by a cheaper model, the OnePlus 10 Pro was launched alone this year. We tell you everything about this new device which promises a very attractive price-performance ratio in the premium segment.

As is the case every year with OnePlus, the OnePlus 10 Pro is powered by the Qualcomm’s most powerful chip, the Snapdragon 8 Gen 1. This promises in particular a performance increase of 25% on the graphics part and even faster 5G speeds. Above all, the SoC will allow the smartphone to be as powerful as the Xiaomi 12 Pro or the OPPO Find X5 Pro, which also house the same chip.

Unlike last year’s OnePlus 9 Pro, the OnePlus 10 Pro is powered by a 5000 mAh battery, which is 500 mAh more than its predecessor. The battery has the particularity of being compatible with the 80W wired fast charging, which promises to recharge the smartphone from 0 to 100% in just 32 minutes. The OnePlus 10 Pro also relies on the 50W fast charging to refuel in 47 minutes. 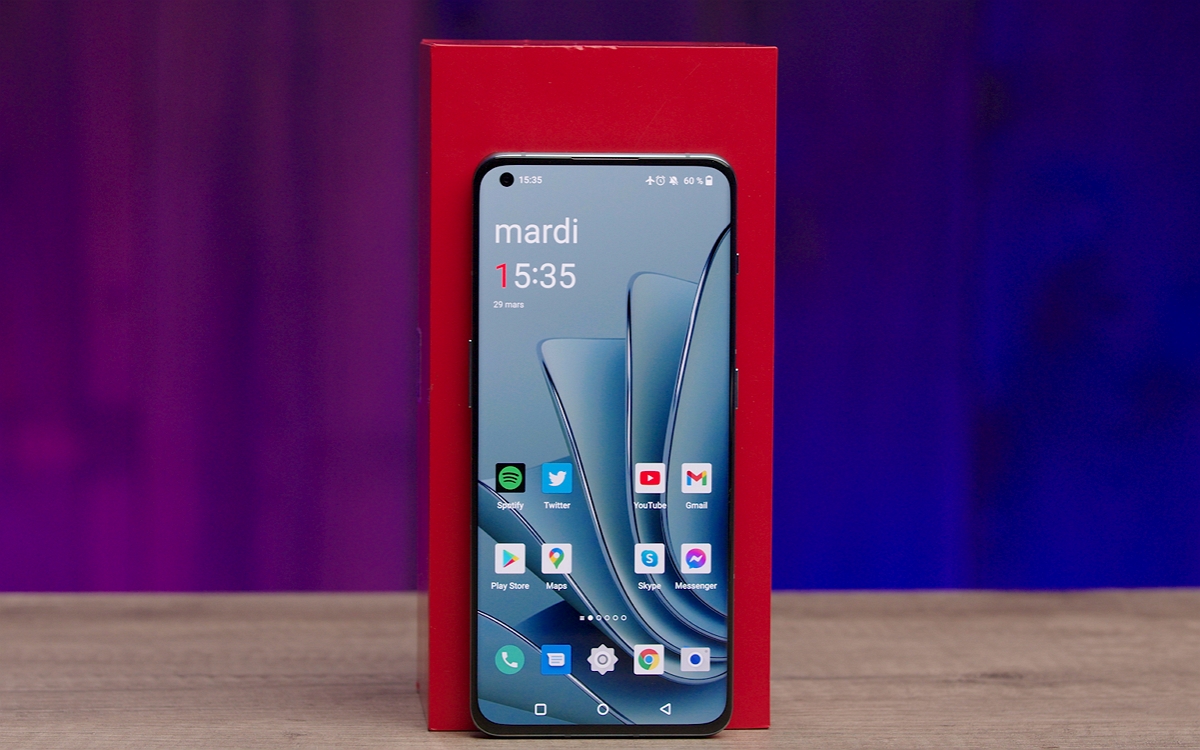 screen 6.7-inch AMOLED E4 QHD+ of the OnePlus 10 Pro promises to be more energy efficient than ever thanks to the LTPO 2.0 technology. For those who don’t know, this will allow him to adapt his refresh rate from 1Hz to 120Hz depending on the content displayed, as is already the case on the iPhone 13 Pro or the Samsung Galaxy S22 Ultra.

3 photo sensors rather than 4, and a partnership with Hasselblad

The OnePlus 10 Pro this year uses a configuration at three rear cameras, compared to 4 on the previous generation. OnePlus was therefore content with the essentials by abandoning the macro sensor of the OnePlus 9 Pro, which was regularly criticized. We then find a sensor 48 MP wide-anglea captor 50 MP ultra-wide angle and a 8 MP telephoto lens offering 3X optical zoom. Unfortunately, still no periscope at OnePlus. The selfie part is provided by a 32 MP sensor, which still cannot film in 4K. 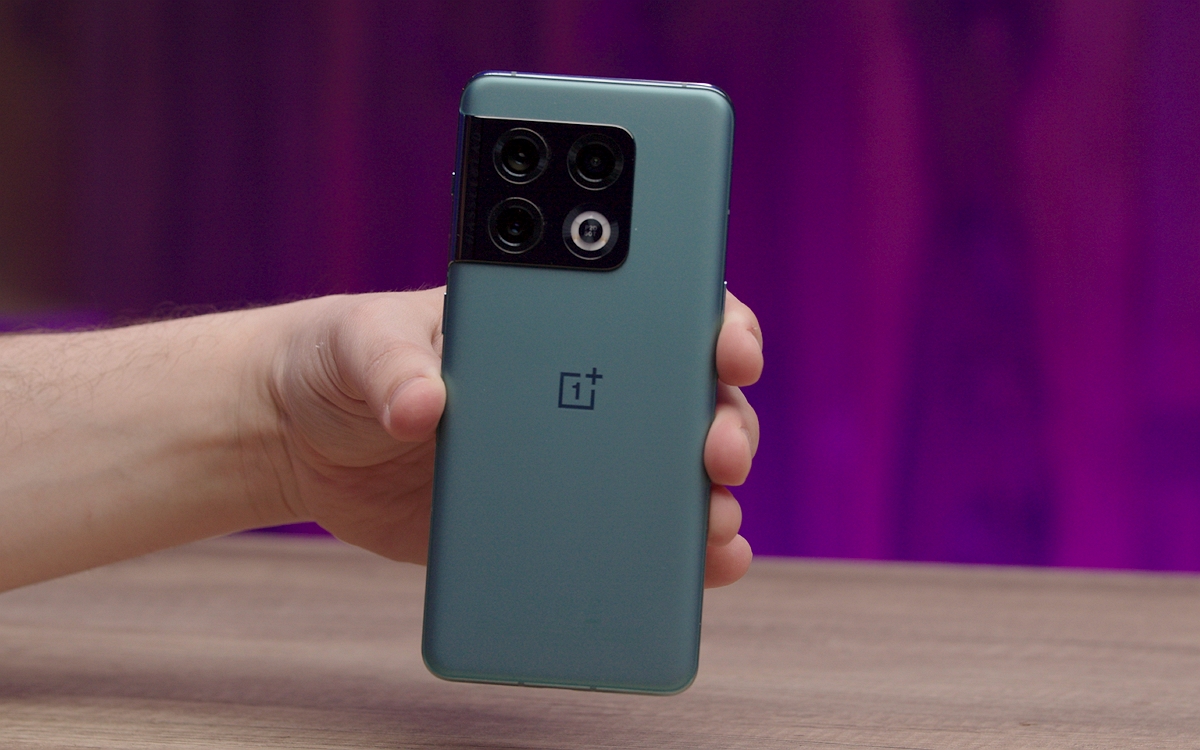 The photo part of the OnePlus 10 Pro is still designed in partnership with Hasselblad. The device then offers colors that are always more natural and better respected. You can also now go to our test to find out whether or not the OnePlus 10 Pro is more interesting than its competitors in this area.

As revealed by the leaker @_snoopytech_, OnePlus has decided not to increase its prices compared to the previous generation. Just like the OnePlus 9 Pro in 2021, the OnePlus 10 Pro is therefore launched from 919 euros for the version with 8 GB of RAM and 128 GB of storage. Another setup with 12 GB of RAM and 256 GB of RAM is also offered at 999 euros. Good news, unlike Samsung and Apple, you won’t have to buy a power adapter, the latter being available in the box.

The phone is now available for pre-order on the OnePlus website, at Fnac Darty, Orange and Amazon in two colors: Volcanic Black and Emerald Forest. Note that for any pre-order of the smartphone before April 5, its release date in stores, OnePlus will offer you free Buds Pro wireless headphones. These promise 38 hours of battery lifeactive noise reduction, and sound usually offered at 149 euros.

At only 919 euros, the OnePlus 10 Pro is therefore significantly cheaper than its competitors main ones like the Xiaomi 12 Pro at 1099 euros, the Samsung Galaxy S22 Ultra at 1259 euros or even the Find X5 Pro from OPPO at 1299 euros. However, the smartphone offers fairly similar performance in all areas. All you have to do is read our test to find out exactly what this new OnePlus 10 Pro is worth. 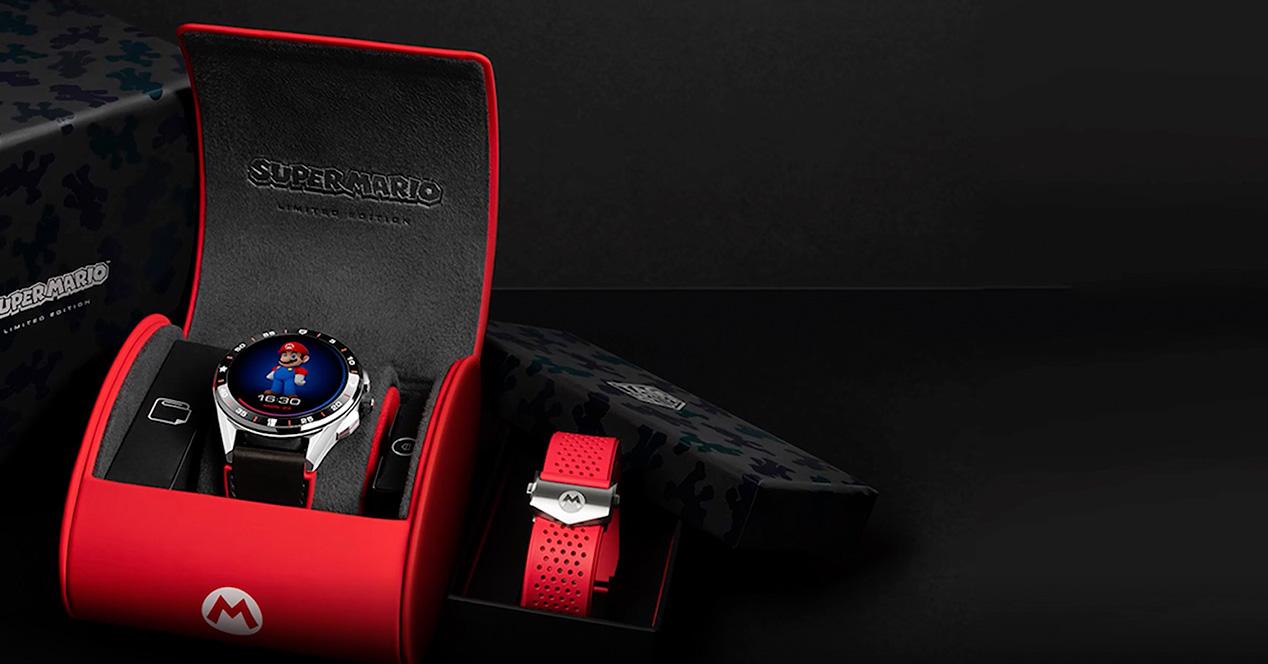 FIFA 22 will be the last episode of the series, the football game changes its name