Chloe Bennet officially left the TV series pilot in live action de The Powerpuff Girls. Bennet was supposed to play Lolly in the live-action remake of The CW’s popular animated series for kids but, now, it looks like a recasting of her character will be needed.

After the arrival of the first images on the net stolen on the set of the series (definitely not very encouraging) and with the president and CEO of CW, Mark Pedowitz, who even defined the pilot “Too exaggerated” And “Lacking”, now a new problem has arisen for the show remake of the famous cartoon.

The reason for the abandonment of the actress seems to be linked to problems of timing conflict with the commitments already made by Bennet in the past, now that it was necessary to re-shoot the pilot of the series.

The casting to replace Bennet’s post could begin as early as September.

The role of Lolly had been entrusted to Chloe Bennet, protagonist of Agents of SHIELD as Daisy “Skye” Johnson, aka Quake. Leader of the Powerpuff Girls, Lolly became anxious and lonely after her childhood as a superhero. Now she will need the help of her sisters to get back together and defeat the new threats. At the moment we do not know who will take the place of the actress.

The part of Dolly was given instead to Dove Cameron, present in some Disney productions such as Descendants or Liv and Maddie. She also appeared in Agents of SHIELD alongside Chloe Bennet and shares the same hair and eyes as her power girl. Dolly’s nature won hearts as a child. As an adult she hasn’t changed much even if her charming appearance hides an unexpected strength and spirit.

In the end Yana Perrault will interpret Molly, with a past as a musician and new to the world of TV. Her character is the toughest and most rebellious of the group and she grew up trying to get rid of her Powerpuff girl identity and live an anonymous life.

Maggie Kiley, who had previously worked on some The CW shows such as Riverdale And Katy Keene, directed the pilot episode of the show.

In the new The CW show, produced by Greg Berlanti, we will therefore see some Powerpuff Girls adults, who will have to come together to face new dangers. 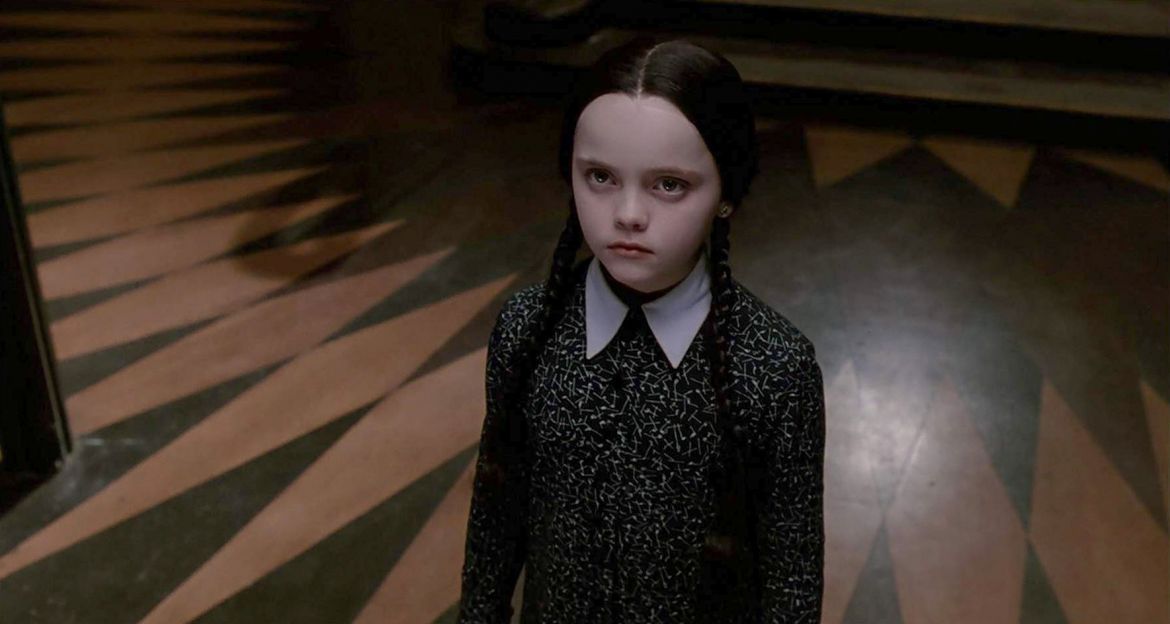 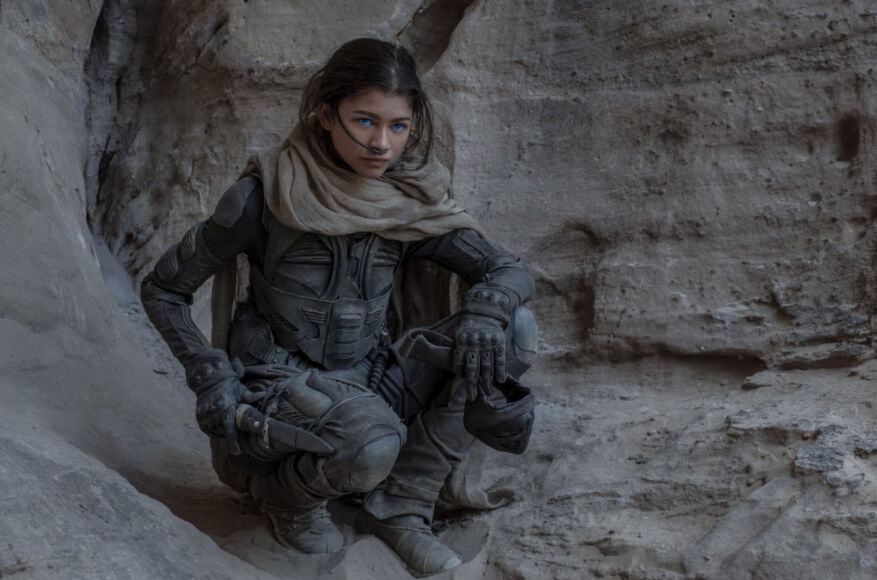 Dune 2: Zendaya promises that she will be more present in the second part 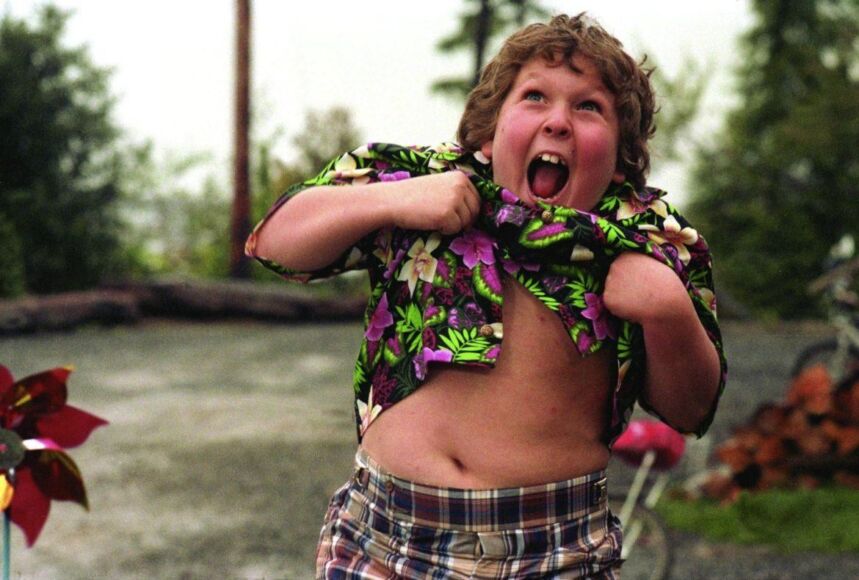 The Goonies: the series about trying to make a remake is back in development and coming to Disney +! 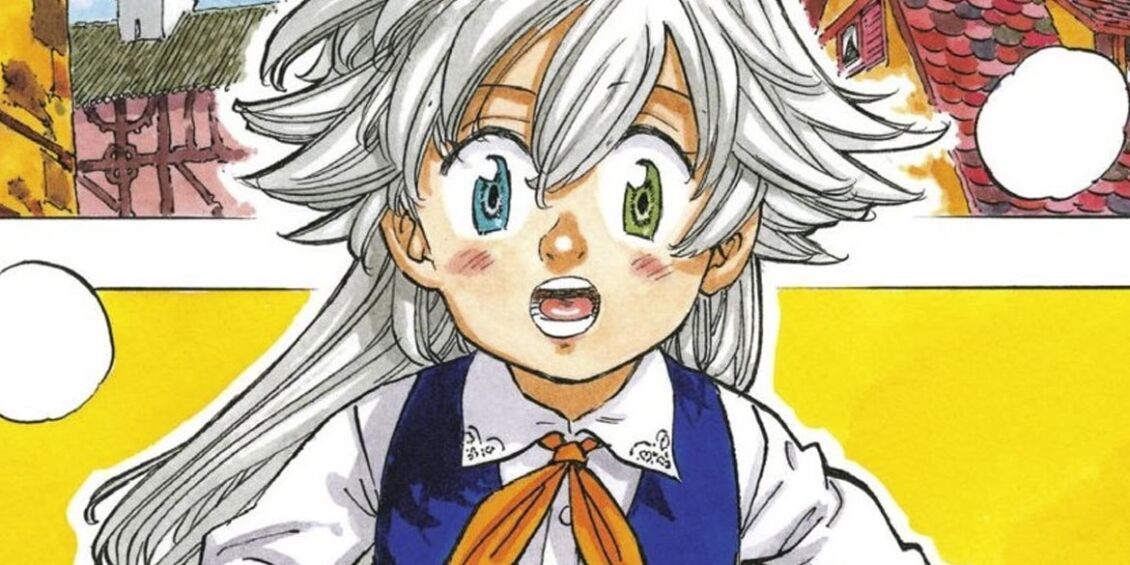 The Seven Deadly Sins: Grudge of Edinburgh, the new anime film of the saga is coming to Netflix