A video tells the story of the Pageboy, the extension that was supposed to bring the Internet to Nintendo’s Game Boy, Xiaomi will present today its Xiaomi 12 but also its high-end Xiaomi Watch S1 watch, the French authorities are investigating and are preparing to condemn disguised advertisements promoting cryptocurrencies on social networks, this is the recap of the day.

Nintendo almost integrated the Internet into its Game Boy

In 1999, Nintendo of America embarked on the project of developing an extension called Pageboy, the goal of which was to bring the Internet to the Game Boy Color to allow the console to connect via wireless transmission. Journalist Liam Robertson recounts in a video how the Pageboy could have made the Game Boy a smartphone before its time. The project was finally scrapped in 2002, with users not yet seeing the usefulness of the Internet and Nintendo realizing that only certain players would actually benefit from the views of the limited network coverage.

Read: Nintendo wanted to transform its Game Boy into a smartphone thanks to this amazing extension

The Xiaomi Watch S1 unveiled before its official presentation

Before arriving in 2022 in France, the Xiaomi Watch S1 will be officially presented today during a conference of the brand. The Chinese manufacturer has already lifted the veil on the design of the high-end watch: more elegant than its predecessors, it will also be more robust thanks to its screen protected by sapphire crystal. The Snapdragon 4100+ should equip the Watch S1 and its autonomy would have been optimized to last more than a week.

Read: Xiaomi Watch S1: Ultra-resistant premium watch with sapphire crystal will be launched with the Xiaomi 12

The French authorities want to fight against the promotion of Bitcoin

The French authorities recently embarked on a war against disguised advertising and questionable business practices on social media, aimed in particular at encouraging the public to get into cryptocurrency. A special Task Force was set up on December 13 and mainly aims to monitor influencers who do not hesitate to promote cryptocurrencies such as Bitcoin or Ethereum, without warning their subscribers of the risk involved. The new unit therefore leads the investigation and promises to crack down. 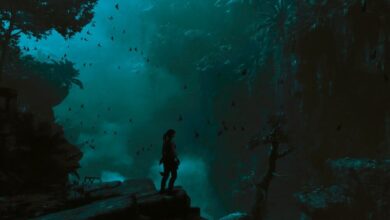 Amazon Prime Video will have its ‘Tomb Raider’ series 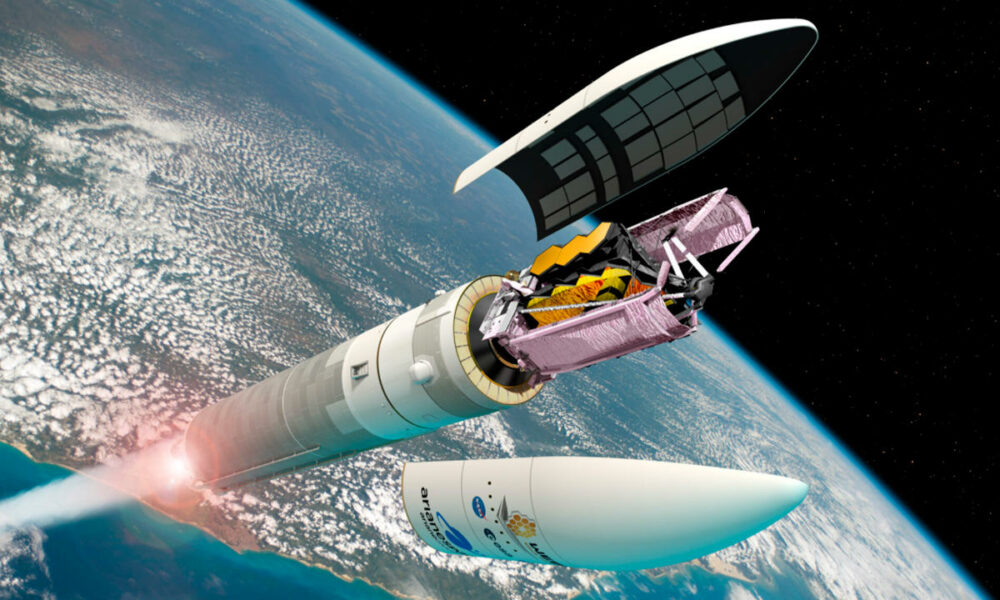 The 10 highest-grossing movies in movie history