At first we already observe a 452 mAh difference that, although it is not much, it is more than appreciable. It should be noted that the body of the devices is similar, but the ’13’ increased its thickness a bit precisely so that a larger battery could be added. Of course, it goes without saying that cannot be increased capacity or at least not in a ‘legal’ way. In an unauthorized establishment or on your own you can put larger batteries, but in addition to losing the guarantee, they will not be original parts and the operation may not be adequate. In fact, if the capacity is much higher it could directly affect the performance of the iPhone.

Although this is a factor that should not affect the battery life itself, it is no less important. After all, it is always interesting to know how long it will take for the phone to fully charge when the battery runs out. Both iPhone 12 and iPhone 13 share specifications in this area, also having the possibility of charging both via Lightning cable or wireless charging (Qi standard). They are even compatible with MagSafe magnetic chargers.

That said, the times that Apple itself sets for charging are 0 to 100% in 30 minutes. But this indicative has a “catch” and is that for this you need an adapter of 20 W or higher, which is not included in the box. And we say 20 W because, although they can be used with higher power, both devices have limited fast charge to that power.

The other “trap” that the data has is that, at first, you may think that from 50% to 100% it will also take half an hour. But no, it is not. This second section of charging is slowed down by how the charging system of these iPhones is configured, which tries to prevent the battery from overheating and therefore from greater wear and tear. The real time it would take to charge one of these devices from 0 to 100% would be between 1 hour and a half-2 hours.

Autonomy according to Apple

Apple gives a series of indicative autonomy times that must be analyzed in context. And it is that in the end they have been measured in a very specific way, making a single use of the terminals and in an uninterrupted way, something that on rare occasions (if not ever) a normal user would do. In any case, it is still interesting to observe it to see what differences the brand itself says they have.

As you will see, they are more than considerable differences because, except for local video playback (2 hours), the differences are 4 and up to 10 hours. The iPhone 13 performs better, there is no doubt and it was even expected. In the following sections we will see to what extent this theoretical data is transferred to real life.

Now, we are already fully in the comparison that we have made in real environments. For this we will tell you that both devices were with the same configuration and with 100% battery health. The latter is important when it comes to understanding that in the end this measurement could change over time due to the obvious and natural deterioration of the batteries.

This is what we have considered as a more daily use and that is more in line with the average number of users. We made use of high consumption processes at certain times, but we focused mainly on those more routine actions, having this percentage of use. 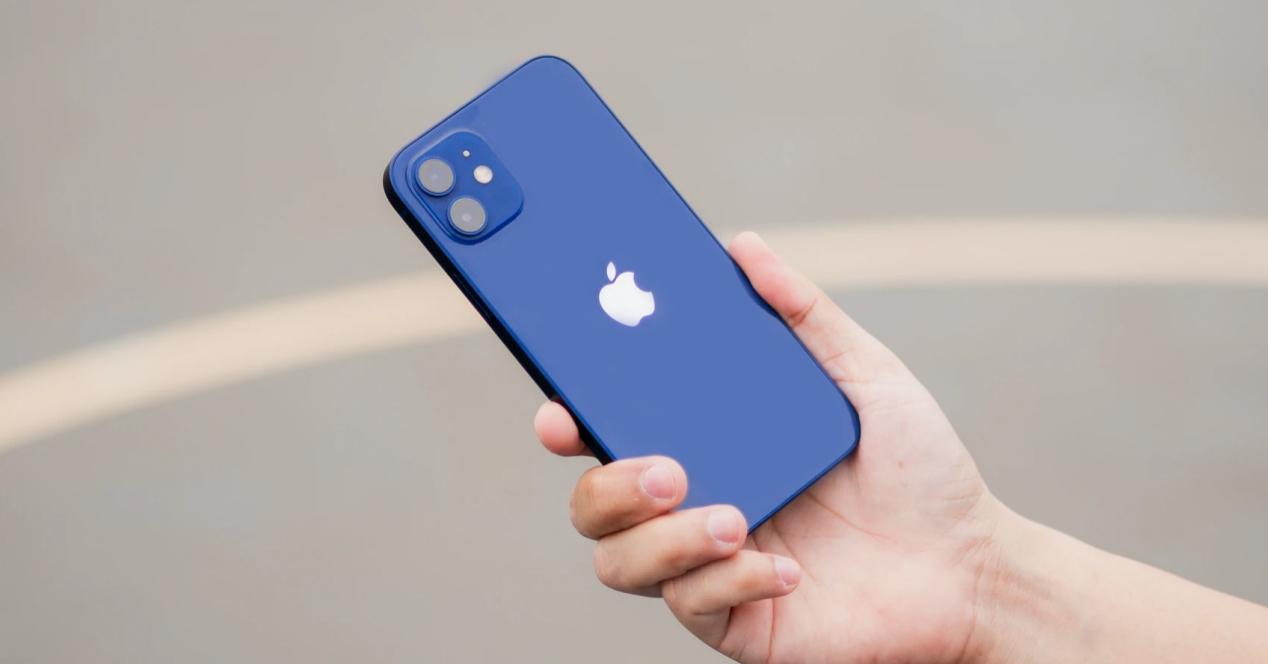 The results that we obtained were the following:

Intensive and demanding use

For this test we decided to choose to demand the iPhone 12 and 13 to the maximum, taking advantage of it to make use not only intensive, but also demanding. For this, we try to give the most screen time to those actions that usually consume the most battery in any mobile device (including a greater use of mobile data). In this type of use, results obtained were these:

Conclusions of the comparison

If something has become clear to us after the comparison, it is that there is a 1 hour and a half actual difference between both devices. Concluding if it is a big or small difference is already a matter of each one and what they need from a mobile device. What is clear is that in demanding uses they fall too short and at noon you have to resort to charging it, winning whole in this section the ‘Pro Max’ models (the ‘Pro’ just have less autonomy, although on paper it is similar).

In normal use we have to say that they did not disappoint us, but it is not that they are to shoot rockets. None of them reached the full end of the day that we planned for 0:00. And yes, that is something to highlight negatively, although luckily it was at times when it is usually more common to have retired to rest and therefore have the possibility of charging them.

If you are hesitating between the purchase of one and the other, obviously there are many other sections to highlight to decide. However, if the battery is one of the keys, tell you that you will notice a visible improvement with the iPhone 13, but not in an unreasonable way to completely rule out the iPhone 12, since that hour and a half can be very relative.

The star novelty of the iPhone 13 could bring battery problems

Apple reigns in the stock market, will its shares continue to rise in 2022?