7 years after its release, The Witcher 3 is still considered one of the best games of the moment. It was therefore natural that this cult game should benefit from a major update for its port on PS5 and Xbox Series. Already available in dematerialized form, the physical version will be released at the end of January, but you can already pre-order it. We tell you where to buy the game at the best price.

💰 THE WITCHER 3 PS5 AND XBOX SERIES: WHERE TO BUY THE GAME AT THE CHEAPEST PRICE?

Other sites where to find The Witcher 3 on PS5

Other sites where to find The Witcher 3 on Xbox Series

For the moment, this update of the cult game is sold in all brands and on both consoles for the same price, or 39.99 euros.

🤔 WHAT’S NEW IN THE NEXT GEN UPDATE FOR THE WITCHER 3: WILD HUNT – COMPLETE EDITION?

This next gen version of The Witcher 3 is not a reboot or even really a remaster but an update. It is still the same game released in 2015 even if a new quest which allows to recover armor and weapons inspired by the Netflix series has been added. If you already have the game with its expansions, you can get this update for free.

As you can see in our test of The Witcher 3 on PS5 and Xbox Series, the most visible improvements are obviously in the graphics. The textures and some animations have been reworked in 4K. You can now choose between two modes. the Ray Tracing mode looks best with native 4K, 30 fps and Ray Tracing enabled. the performance mode is the most fluid since it runs in dynamic 4K and 60 fps.

But the gameplay has also been reviewed to enhance the gaming experience.ombats turn out to be more dynamic with the ability to select and cast your spells without having to pause the game. A new shoulder level sight is available which gives a much more cinematic and modern look.

The map has also been updated and now allows information to be filtered to avoid getting lost. Finally, PS5 gamers will appreciate the support for adaptive triggers and haptic feedback. 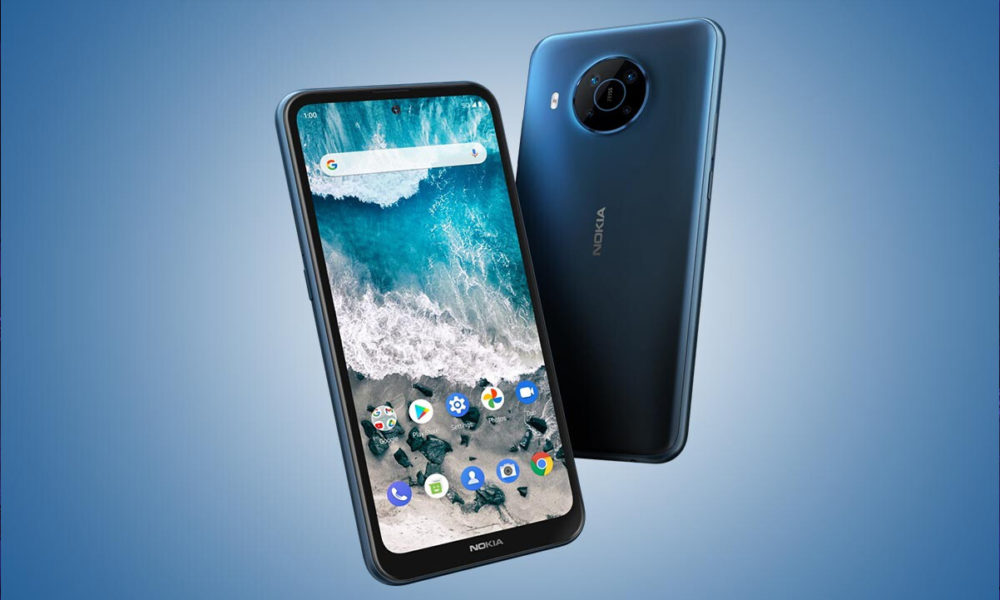 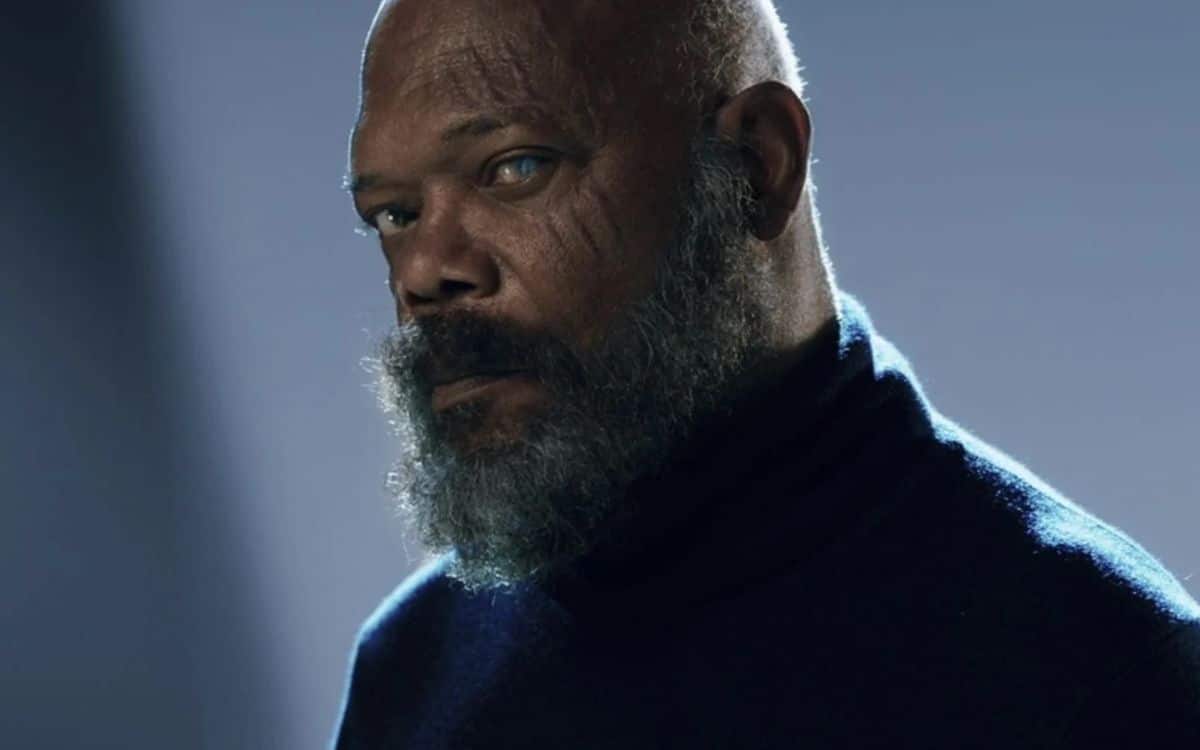 Disney +: these two Marvel series scheduled for 2022 should finally arrive for 2023